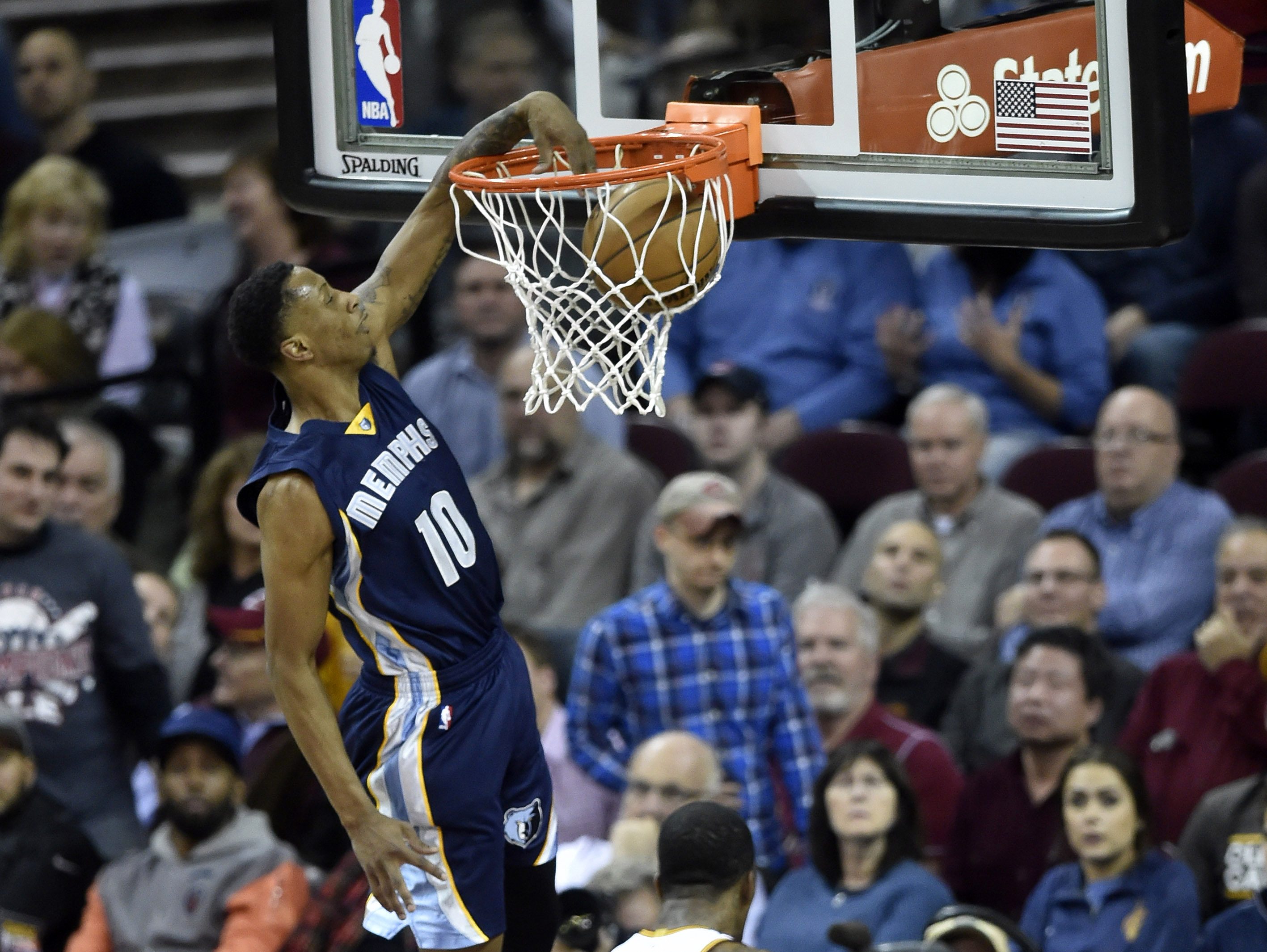 According to multiple reports, the Knicks will use their free roster spot created by the Willy Hernangomez trade to sign former Rockets forward Troy Williams.

Recently waived so that Houston could chase a championship and sign Joe Johnson, Williams has spent most of this season on assignment in the G League. Despite appearing in just four games for the Rockets, Williams did average 19.8 points on 46% from the field and 33% from deep to go along with 6.1 rebounds and 1.9 steals in the minor league.

At 23 years old, he still has room to grow and potential to explore. Signing him to a ten-day contract is the perfect move for the Knicks — they can take a closer look at him in spurts, and still not be committed before potentially choosing to explore other young talent as the season’s final weeks progress. He’s tremendously athletic and can attack the basket quite well — he defends nicely, but his shooting form is incredibly raw. Nevertheless, the Rockets wrestled with letting him go earlier this month. If that organization’s scouting staff sees something positive in him, he’s more than likely worth diving deep with for New York.

Taking a flyer on him certainly doesn’t hurt, especially as the Knicks transition towards a more developmental mentality the rest of the way.