Thanks to KG, Anthony Davis is kinda re-thinking his commitment to New Orleans 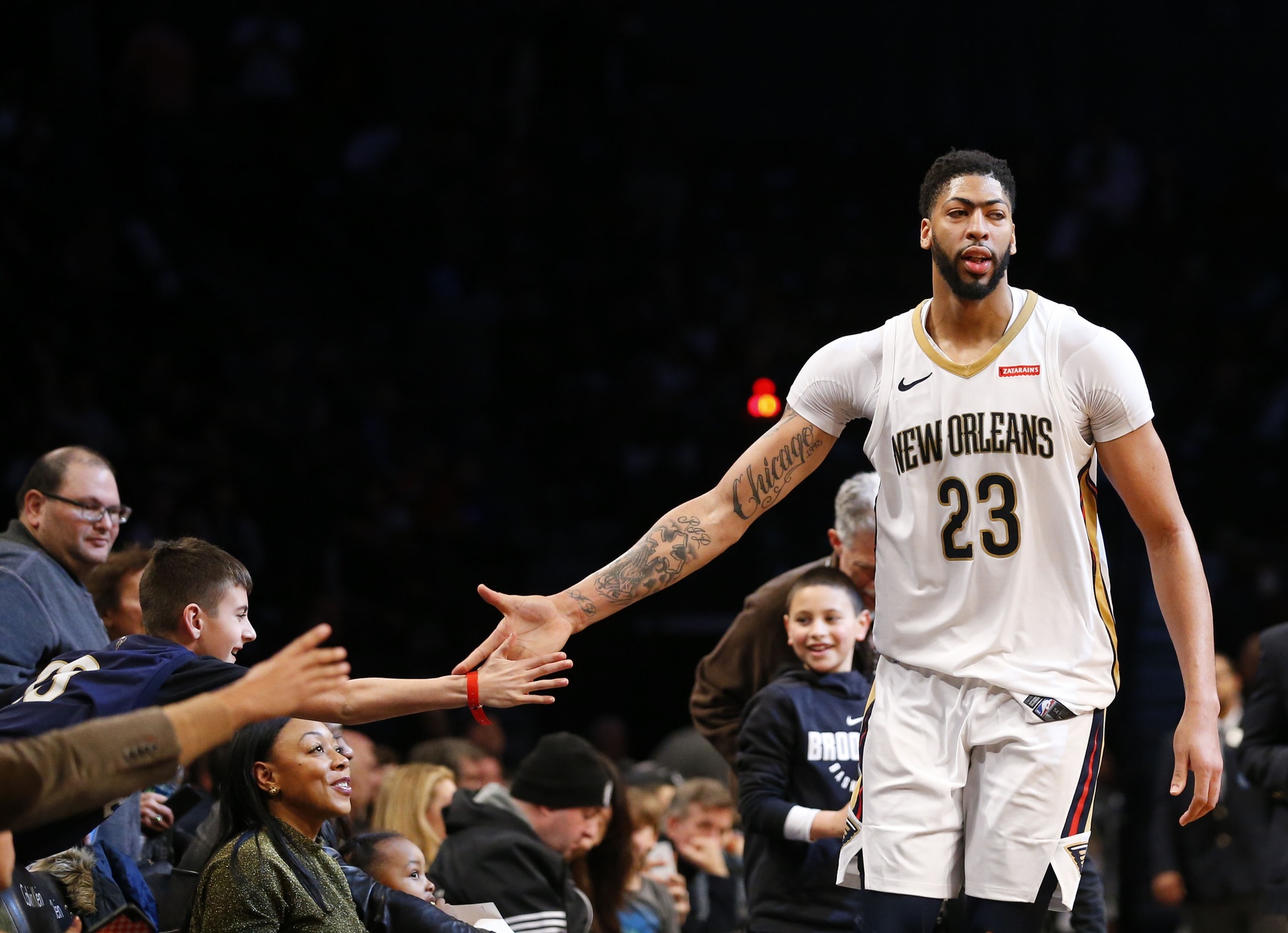 Thanks to KG, Anthony Davis is kinda re-thinking his commitment to New Orleans

Disclaimer: I’m extrapolating the hell out of Anthony Davis’ comments.

After Kevin Garnett left the Timberwolves for the Celtics, and after he helped win a championship in Boston, he expressed a regret: Not asking to leave Minnesota sooner.

“If I could go back and do my situation over, knowing what I know now with this organization, I’d have done it a little sooner,” Garnett said in 2010. The comment came amid LeBron James’ landmark “Decision” regarding his choice of staying with Cleveland or heading elsewhere. Garnett gave James a piece of advice.

Garnett’s 2010 quote was broached in a recent interview between Davis and ESPN’s Rachel Nichols in regards to the talented center’s future in New Orleans.

“Yeah when you hear that, it makes you think,” Davis said of Garnett’s quote. “I’m not going to lie, it makes you think. You wonder if you’re following in that same path. But then again, you think this year could be the year. You don’t know. You just have to take it year-by-year and see. See where the team is going. What direction they want to go to and see where they’re headed.”

It’s really just a matter of time before New Orleans is forced to deal Davis. Once the thought of breaking-up creeps into a man’s brain, there’s no going back. He’s only going to see greener grass.

Three years from now, Pelicans’ fans will look back on the Boogie Cousins injury and wonder what could have been.

Any deal (likely including a 3rd team and happening in 2019) would include Al Horford, Jayson Tatum and the Kings 2019 1st rounder (#1 protected).