The St. Louis Blues are going down a familiar, tired path 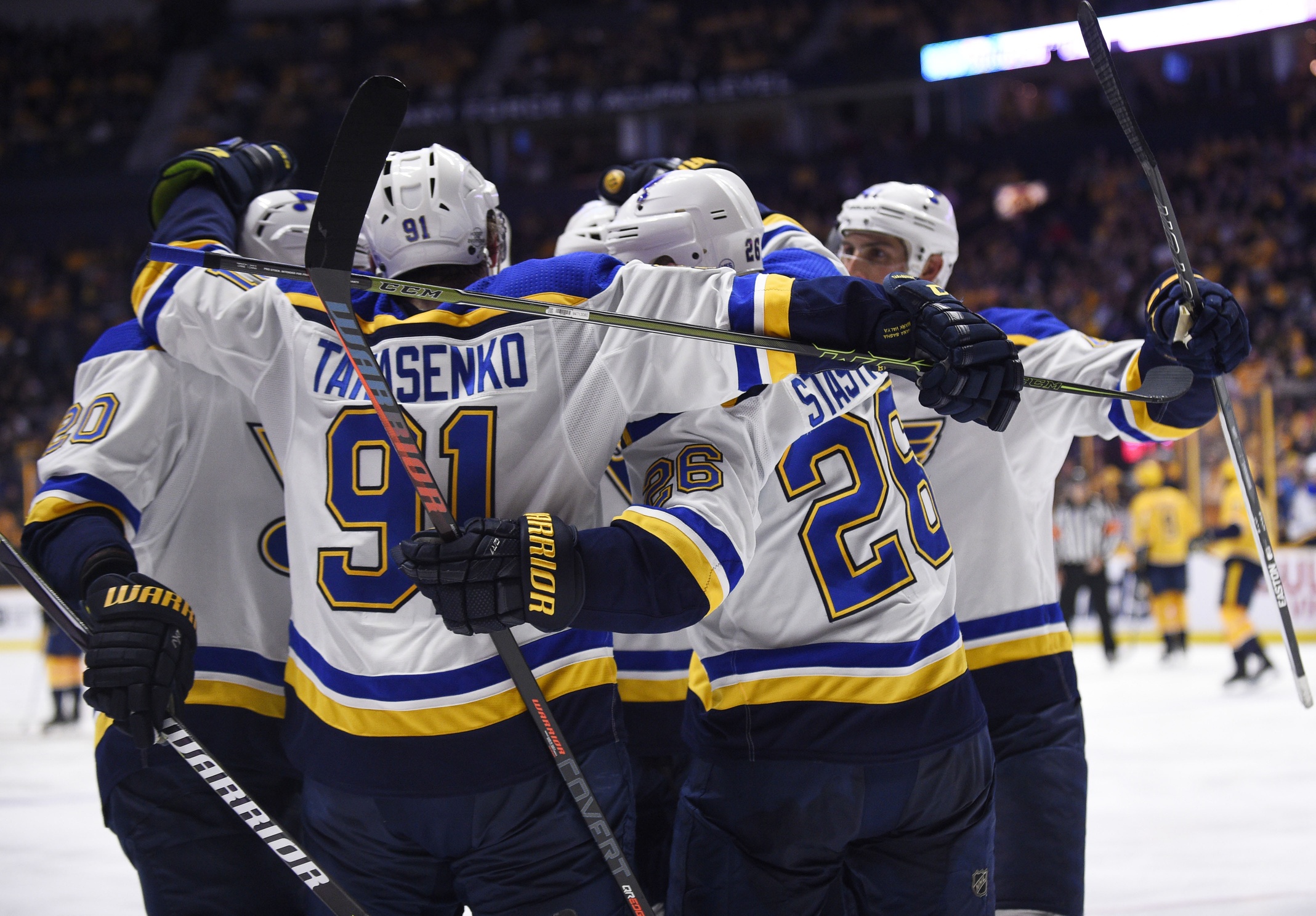 The St. Louis Blues are going down a familiar, tired path

The St. Louis Blues are once again in a familiar position. As the trade deadline approaches, the Blues are a team that has more questions than answers. As each game passes, they’re looking like less of a contender and more of a pretender.

Some reports have surfaced recently suggesting there are some serious problems in the locker room. From players just looking for a paycheck to other players isolating themselves, the alleged issues are among the worst you can have on a professional sports team. I don’t know if they’re true, and frankly there’s no real way of knowing what’s actually happening in the locker room unless you’re a player or a coach.

Consider some of the quotes following the recent loss to San Jose:

Yeo: "I didn't think we played well tonight. We had a good third period. We only had two scoring chances in the first period, so I didn't think we were especially strong there and obviously I thought that they were a lot better than us in the second period." #stlblues

Carter Hutton: "Obviously I think the time for moral victories has come and gone. We've got to win hockey games and get points." #stlblues

How many times have you heard these – or very similar – quotes? How annoying is it to hear the same statements after each and every disappointing loss? How many ways can Mike Yeo possibly explain the same thing happening game after game? How many times are fans going to listen to the players brush aside losses with tired cliches?

Enough is enough. It’s time for a major change.

The Blues have tried new head coaches. They’ve tried making significant roster changes without ever making any significant roster changes. Players have left through free agency, but the Blues still have several pieces who have been on the roster for an extended period of time. The old mentality, the one that struggles to compete and seems to mentally disappear, is still present.

What should the Blues do?

The answer isn’t an easy one. There is no one player who deserves the blame. The problem sits on the shoulders of several – if not the majority – of players. The Blues may need a new identity. There’s some exciting young talent waiting in the wings, but will it go wasted if it’s brought up under the same mentality that’s currently plaguing the Blues?

All of this being said, the Blues could surprise us. Stranger things have happened. They could sneak into the playoffs and rattle off enough wins to finally hit their goal. It’s unlikely, but it could happen.

More realistically, the Blues will probably do what they’ve always done – end the year with a thud. Should that happen, Armstrong and the Blues need to do what it takes to rid this team of its “woe is me” mentality. That means some major, major changes.