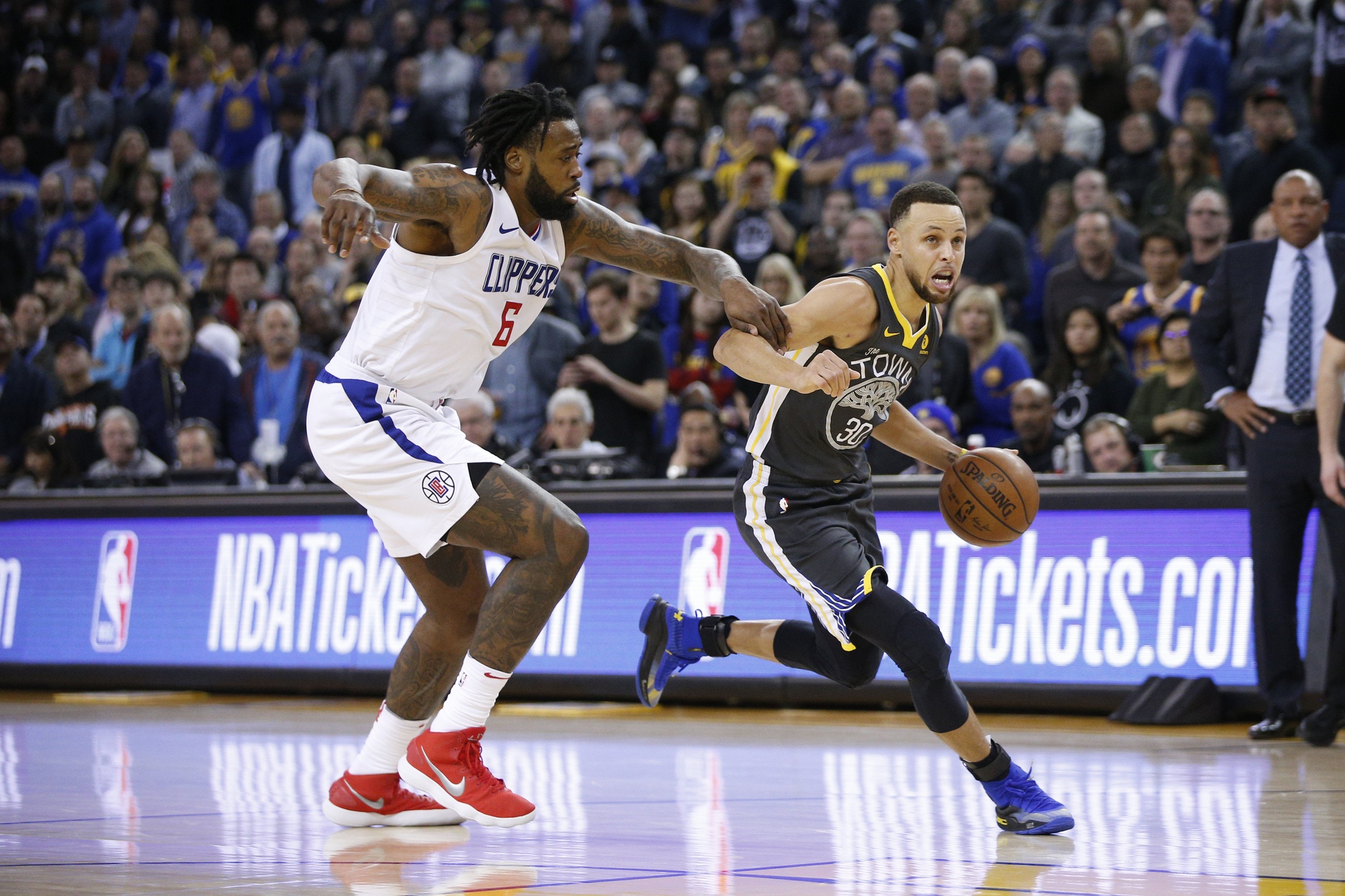 The Clippers put up a valiant effort against the defending champions, but couldn’t stop Steph Curry in the closing minutes of the game.

The Clippers played a great offensive game, shooting 50% from the field. The team even finished with a season-high 32 assists. Unfortunately, the Warriors played a better offensive game, shooting 62% from the field and 56% from three. It didn’t help that Steph Curry couldn’t be contained, and the Clippers were consistently slow to close out on him at the end of the game.

While the game remained back & forth in the final 2 minutes, the Warriors pulled out with a win behind Steph Curry’s 2 threes and a Durant three. It was an unexpectedly quick offensive explosion that only the Warriors are capable of doing.

Bad defense was the number one reason why the Clippers lost this game. When you look at the box score, the Clippers had: more rebounds, more assists, more steals, and less turnovers. Despite that, you can’t win a game when the opposition shoots 62% from the field and 56% from three.

LA allowed Golden State to score 54 points in the paint, a number way too high if you’re looking to win the game. The Clippers have had this terrible tendency to dare their opponents to shoot from three, and that continued last night. Not only that, but the Warriors bench collectively shot 10/13 from the field, nobody could be stopped.

Steph Curry was on another level last night. Curry ended up with 44 points on 14/19 from the field and 8/11 from deep.

Despite his hot shooting, the Clippers did a horrible job containing him. He was allowed to get multiple wide-open threes in the closing minutes of the game. The Warriors practically ran the same play over and over, and it worked every time.

The Final Clip: This was a very winnable game for the Clippers. Despite that, it’s a game Clipper fans could be proud of. LA faced a rested and fully healthy Warriors squad, and managed to push them to the brink. However there are no time for moral victories, as the Clippers are now a game out of the 8th seed. Every game is going to be crucial.