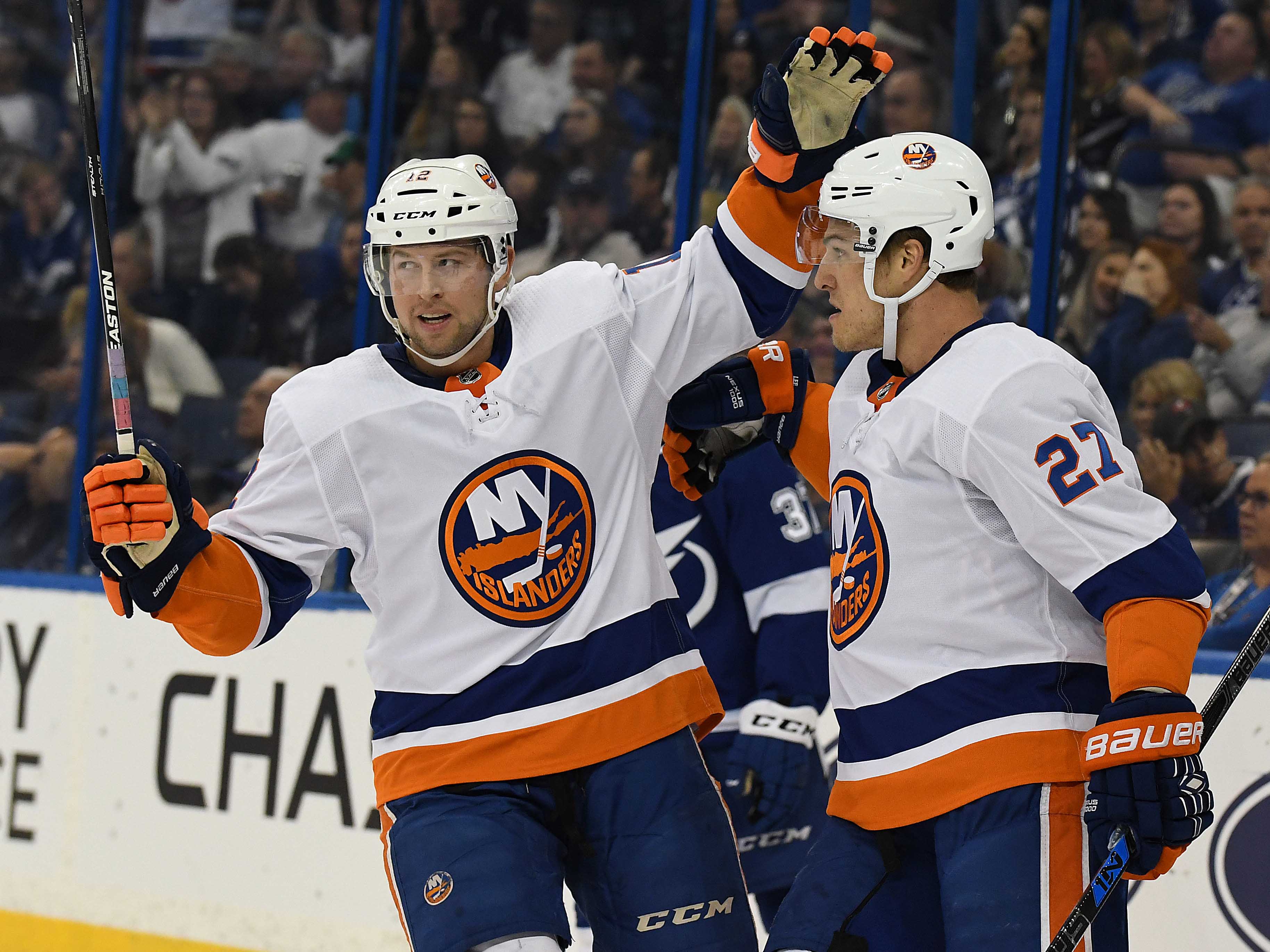 Less than 24 hours after word leaked that the Islanders and Josh Bailey were closing in on a contract extension, the team made it official on Friday.

Bailey and the Islanders have agreed to a six-year contract extension that will keep the All-Star forward in New York through the 2023-24 season. Financial details of the deal were not released, but Arthur Staple of the Athletic reported the contract is worth $30 million.

The report lines up with what TSN’s Bob McKenzie reported on Thursday night about the AAV being around $5 million.

“Josh has become one of the core members of the New York Islanders,” general manager Garth Snow said in a team press release. “He has developed within our system for several years and it’s exciting to see him mature into the player we always had confidence he would become. To come into the past few seasons and see Josh set new career highs each year, has been impressive and we’re excited to see him continue to do that with the organization as we move forward.”

Bailey is in the middle of the final year of his five-year, $16.5 million contract he signed in 2013.

The forward has had a career year through 58 games, racking up a career-best 62 points and 47 assists. Bailey is tied for seventh in the NHL in assists and his 15 goals this year are one shy of his career high.

The announcement of the deal comes just three days before Monday’s NHL trade deadline and with the Islanders still in the playoff hunt. It’s unclear what, if any moves, Snow will make at the deadline.

The Islanders general manager has gone on the record several times stating that he would not trade away his first round draft picks for rentals. So, Bailey’s deal could be the most significant move the Islanders make by the 3 p.m. deadline on Monday.

The deal also comes as the Islanders continue to work on re-signing team captain John Tavares. Tavares, the biggest potential free agent this season, is in the final year of six-year, $33 million contract and has not re-signed yet leaving the Islanders in an uncomfortable spot.

Bailey has been on Tavares’ wing with great success, creating one of the best offensive first lines in the NHL this season. And Tavares has credited Bailey’s playmaking ability in seasons before this year as well.

Bailey’s return to the Islanders comes at a relatively bargain price, considering what the forward could have gotten on the open market.