I Get It, Shabazz Muhammad 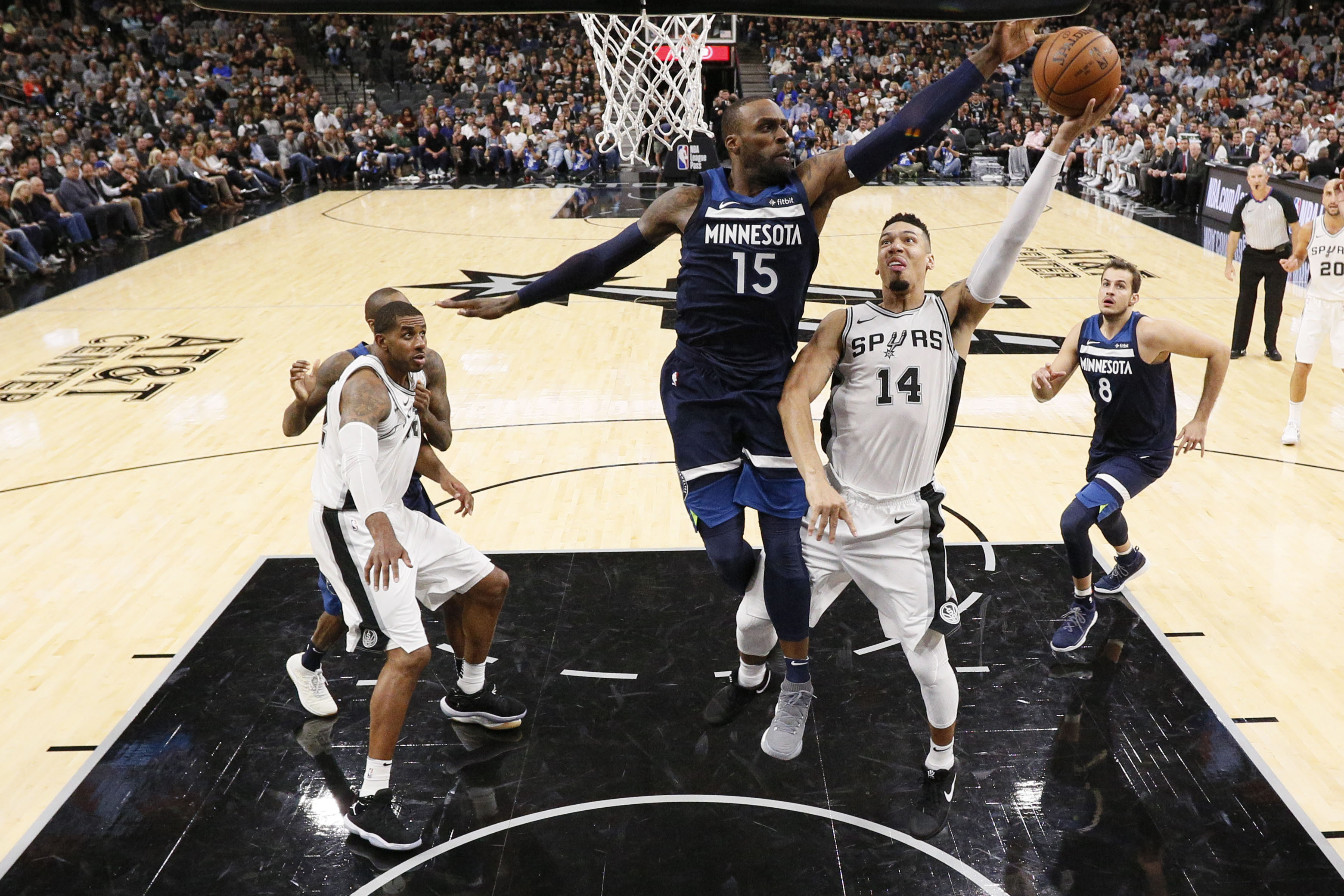 I Get It, Shabazz Muhammad

I don’t think so…this was by design, I’m pretty sure of it.

The question is who advocated for the buyout. I think I know who—yeah, I’m pretty sure I know who—and it probably happened in this sequence: a) You wanted a buyout, b) Thibs, and to a degree Mr. Taylor, wanted you to be happy, and so c) they granted your release.

Asked about possibility of a Bazz buyout to get him to a team where he could play more, Thibs said, "Nope, we like the team we have."

This was two days ago. If you didn’t fight for a buyout, would the Timberwolves have given you a buyout?

When I read between the lines, Thibs—clearly!—values you as a player, and he tried to slot you into games, as much as he could, this season.

The tides turned when the Timberwolves started winning more games, and Thibs, in an effort to win more games, became more reliant on his starters.

Pretty soon, the writing was on the wall: you will play less, and less, as the season goes on.

Mm, listen: I get it. I get where you’re coming from as a player. You wanted more playing time because you wanted to be a contributor off the bench.

You only have one NBA career, and it’s right now—so yeah, I get it: you’re salvaging the remainder of this season so you could rebuild your value for the offseason.

You did what was best for you, Shabazz, and you were granted your wish.

Congratulations. 🙂 I’ll be watching from afar.