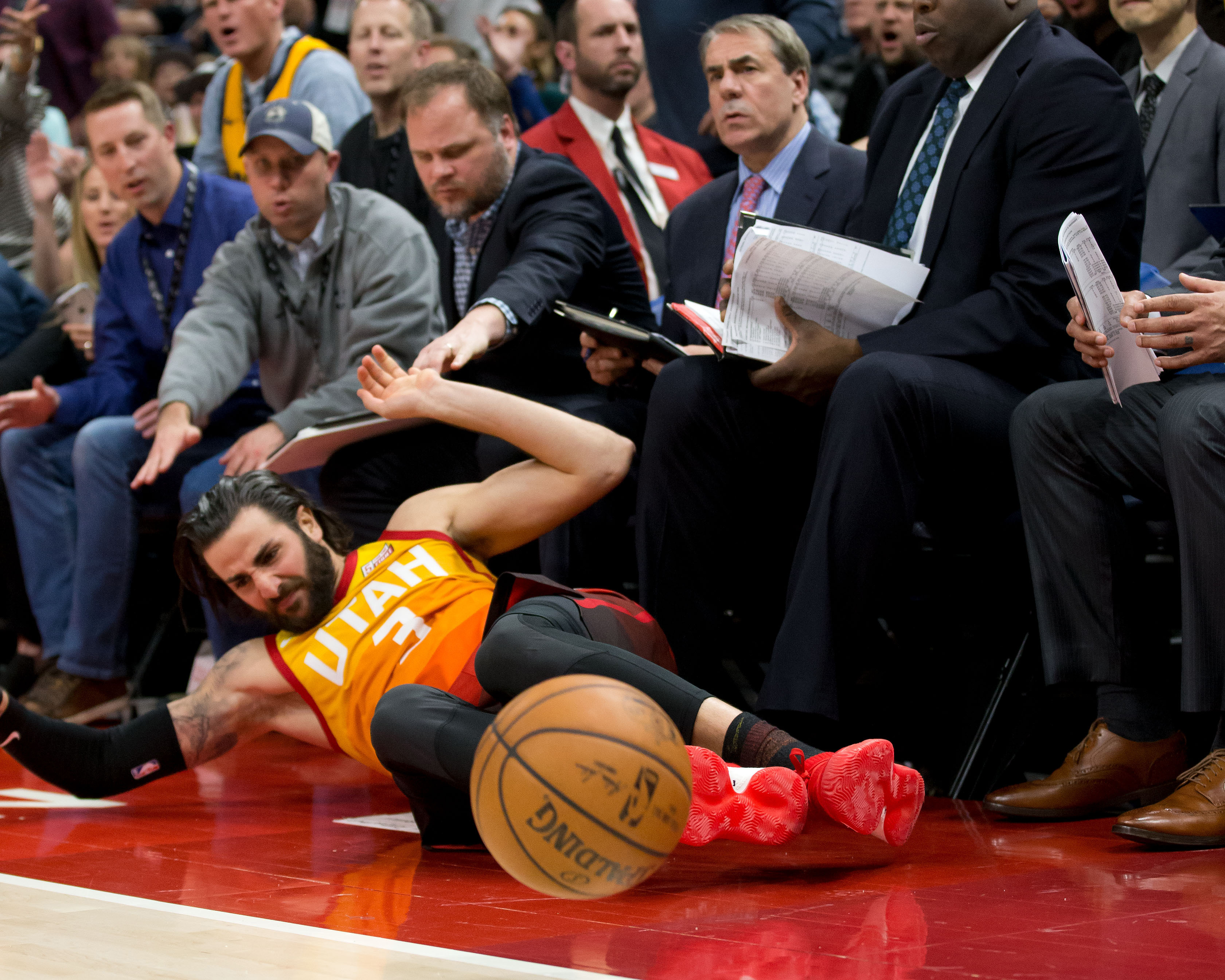 This was not a pleasant memory:

When you were shoved out of the court by Jeff Teague, you could’ve gotten up and retaliated.

You could’ve given him hell! Instead, you did not.

You walked away, visibly upset—of course!

Here’s what stood out from the incident. Well, first off: I wasn’t necessarily impressed with Thibs’ comments:

What impressed me the most was what you did, Ricky Rubio. Your reflection in the locker room during the postgame:

Ricky Rubio didn’t want to comment on if Jeff Teague had a cheap shot, but says Jae Crowder will be a great teammate for him “forever.” pic.twitter.com/muzSqVfl7z

When you said “no comment,” you chose to not add salt to the wound. You were ready to forgive, but not forget.

That is a hard thing to do, especially when the Timberwolves replaced you with Jeff Teague.

I’m probably adding fuel to the fire—my bad—so let me stop and say this.

You Did The Right Thing, Ricky Rubio.