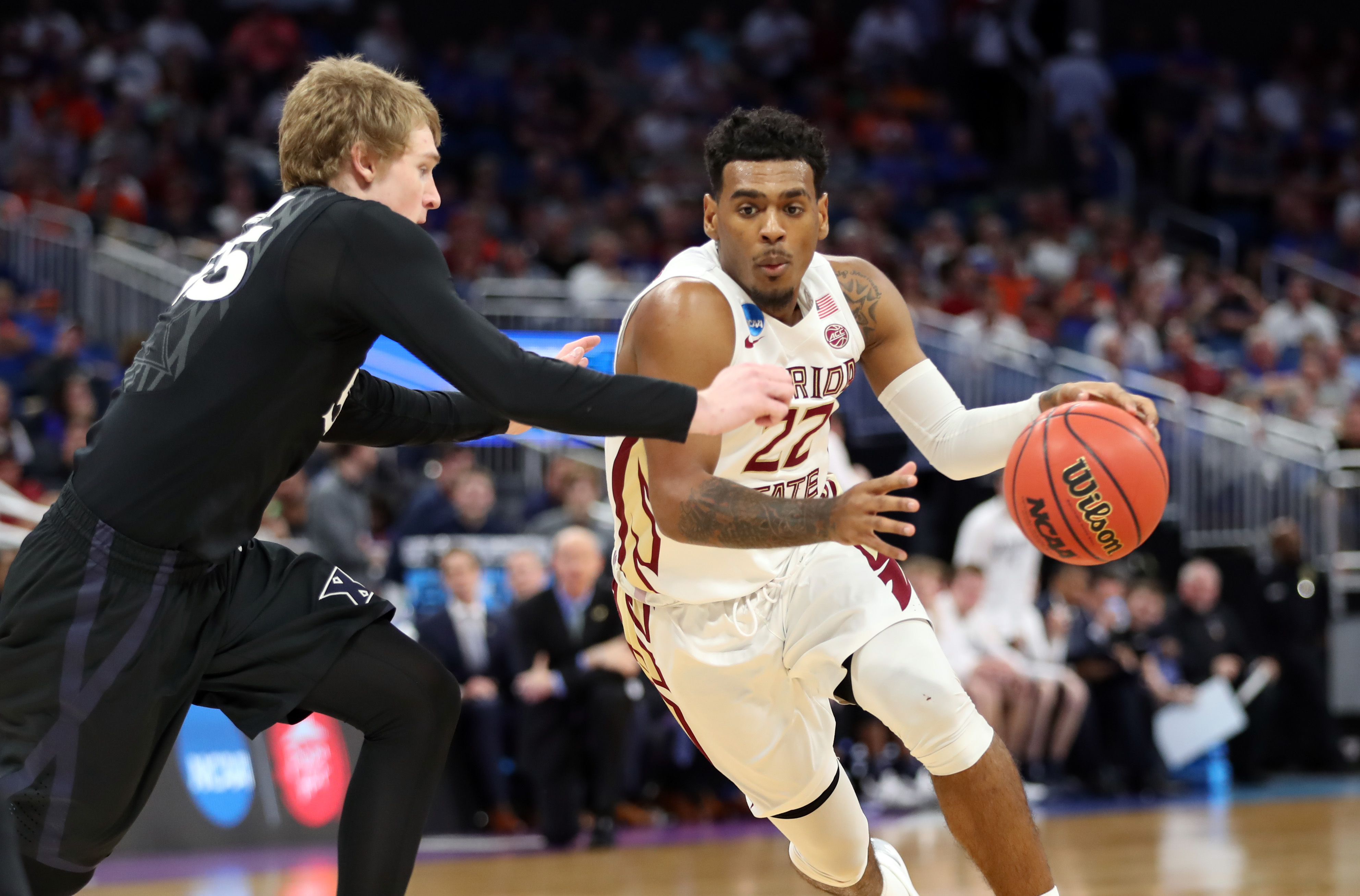 In his first year out of Florida State, Xavier Rathan-Mayes joined the Westchester Knicks as an affiliate player with the hopes of earning an NBA call up. He has continued to excell in Westchester, while showcasing his abilities on both ends of the floor and being a key cog on the No. 1 team in the G League.

His dream will now reportedly become a reality.

According to Shams Charania‏ of Yahoo! Sports, the Memphis Grizzlies have signed Rathan-Mayes to a 10-day contract.

The call-up of Trey Burke to the New York Knicks required Rathan-Mayes to adapt and he hasn’t disappointed. Taking over the lead guard role, he has evolved into quite the facilitator. He has demonstrated his ability to be a drive and dish facilitator, which creates great looks for the No. 1 three-point shooting team in the G League.

During his 39 games in Westchester, Xavier Rathan-Mayes posted 14 double-doubles. That includes three triple-doubles — he’s the only Westchester product to do so. During the 2017-18 season, Rathan-Mayes is one of two players to average at least 16.0 points, 6.0 assists and 6.0 rebounds per game.

Rathan-Mayes becomes the third Westchester Knick, along with Trey Burke and Nigel Hayes, to sign with an NBA team. Since Westchester head coach Mike Miller became head coach in 2015, six players have earned a call up to The Association.