Tips Before Tipoff: Magic at Clippers 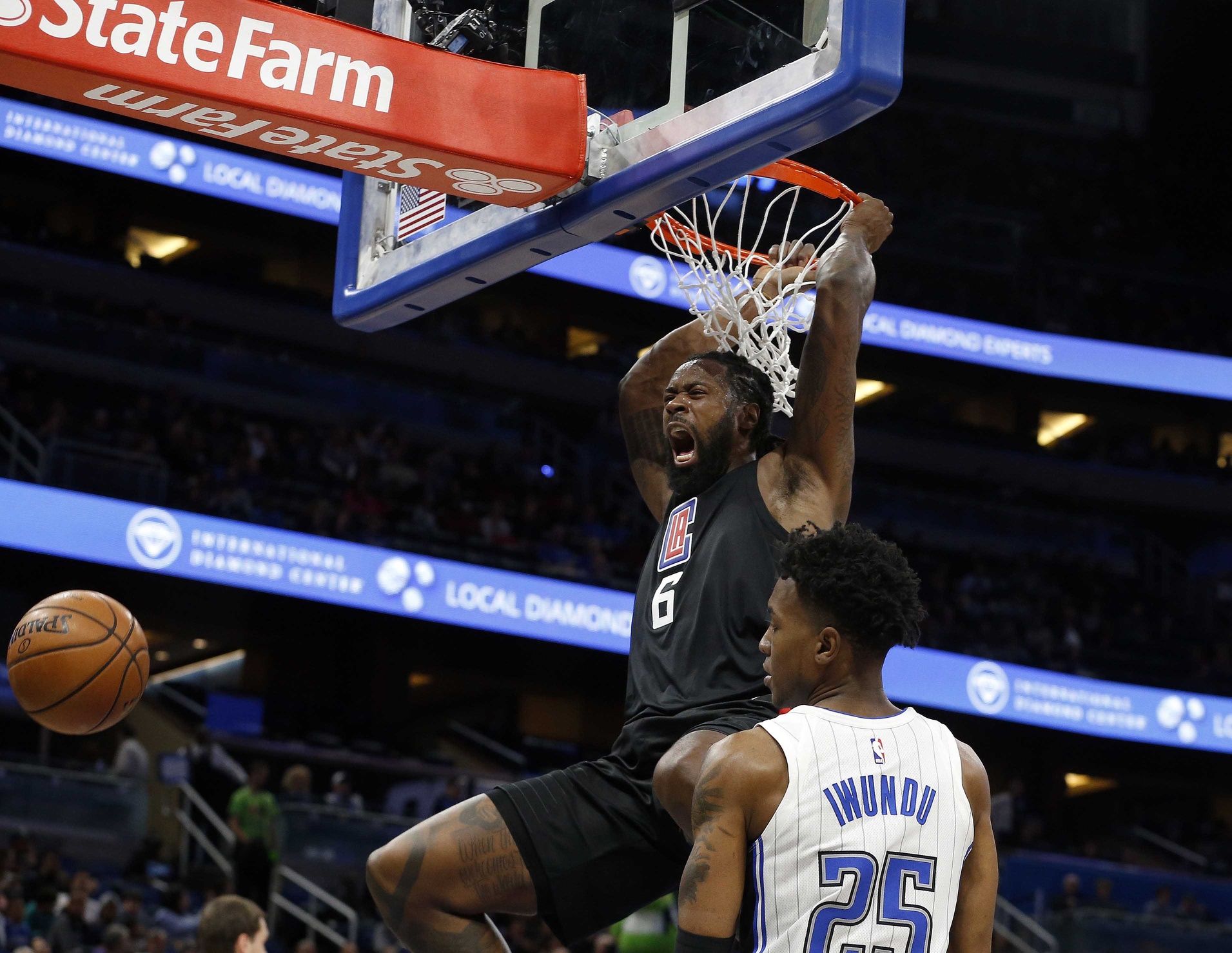 Tips Before Tipoff: Magic at Clippers

Another day, another significant game for the LA Clippers.

While the Clippers had an impressive victory against the Cleveland Cavaliers last night, they can’t look past the Orlando Magic tonight. A loss for LA would put them out of playoff contention. Orlando may be tied for the worst record in the eastern conference, but the Clippers are 2-8 on the second night of a back-to-back.

The Clippers are playing good basketball, winning 3 out of the last 4 games. However, their defense has been a little suspect. LA hasn’t held a team to under 100 points since their February 9 win against the Detroit Pistons.

The Magic on the other hand, have lost 3 straight games. The team has found themselves a bit shorthanded, something the Clippers are no strangers to. Orlando is missing the services of Evan Fournier (knee) and Aaron Gordon (concussion).

Despite all of this, the Clippers cannot afford to allow this game to be a trap game.

Even though the Magic are the 17th ranked offensive team in the league, they’re one of the best passing teams; Orlando is a top 10 passing team, averaging 23.5 APG. This is an NBA team and the Clippers can not disrespect their offense. Otherwise, Orlando will swing the ball into a wide open three. This is the biggest area of concern for the Clippers, as they’ve allowed opponents to score 114.4 PPG in the last 10 games.

If the Clippers can control the glass tonight, they should be fine. That ability to rebound the ball is the biggest reason why they defeated Cleveland last night. The Clippers outrebounded Cleveland 52-40, which resulted in winning the second chance points battle 25-8.

This area is where the Clippers have a clear advantage against the Magic. Orlando isn’t a great rebounding team, and as a result they’re one of the worst teams at scoring second chance points.

Orlando is ranked 26th at scoring second chance points (10.8), and the Clippers are ranked 8th (13.3). If the Clippers can hustle on the boards, it will make up for their poor defensive play as of late.

Prediction: The Clippers win if they outrebound Orlando by 12 or more rebounds.