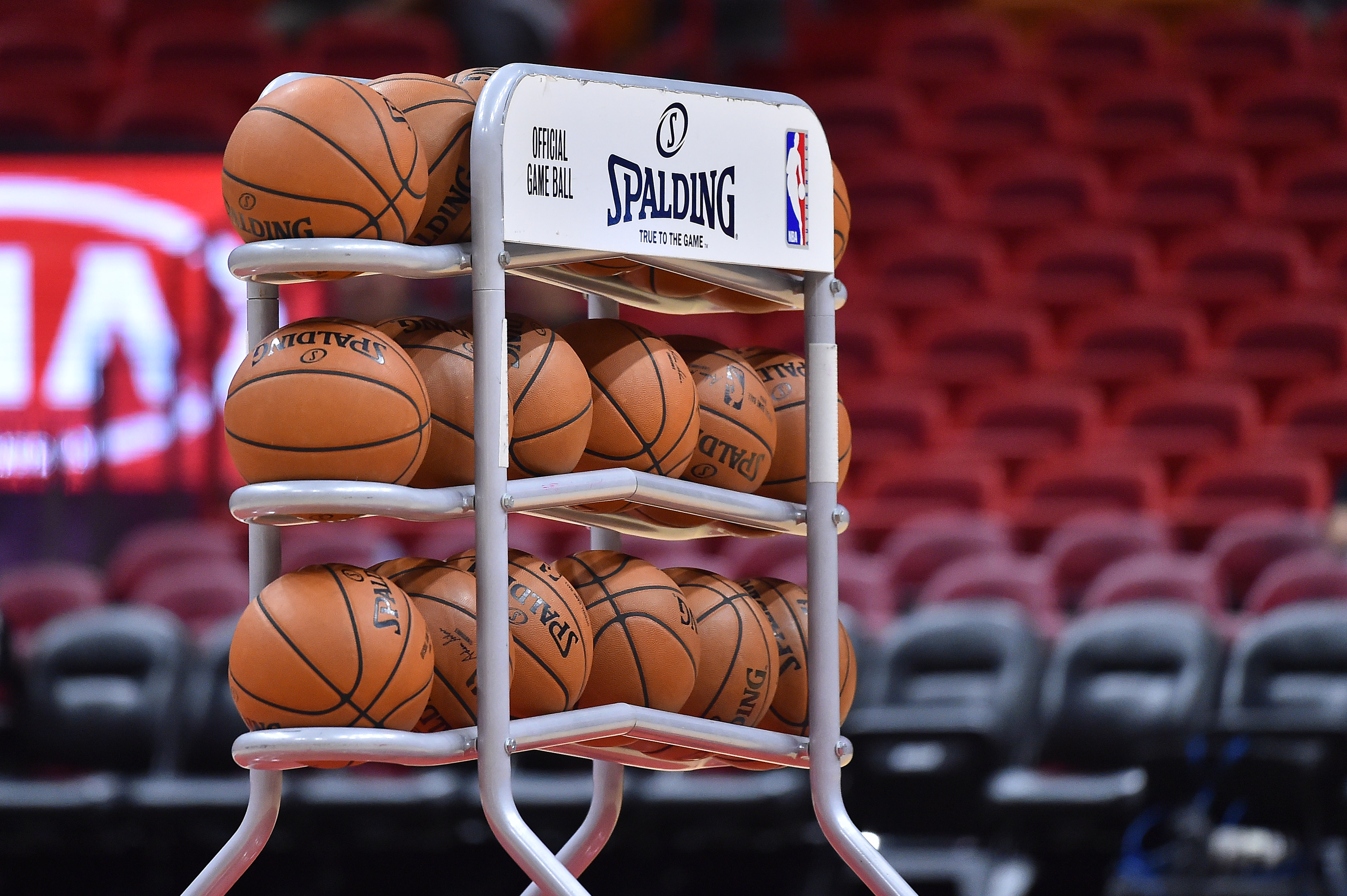 From playing under the Northern Lights at Alaska Anchorage to suiting up at the historic Westchester County Center with the Westchester Knicks, Sekou Wiggs has had the opportunity to showcase what he can do at the G League level. While the 23-year-old rookie is a year removed from college, he spent a portion of the season with Tsmoki-Minsk in Belarus before arriving in New York.

Before Wiggs embarked on his professional career, he started his collegiate career at Idaho. He saw a good amount of playing time in his two years there, but ultimately made the decision to leave Idaho for Alaska Anchorage. Leaving a Division I program for a Division II program was tough decision for the Seattle, WA native, but he greatly benefited from the transfer.

“It was a tough moment,” Wiggs told KnicksJournal.com. “I really didn’t understand it at the time, being so young and trying to do what was best. People were always asking, ‘Why are you leaving D-I to go to D-II?’ At D-I, I wasn’t able to do the things I thought I was able to do, because of the position I was put in. Leaving was one of the toughest decisions I made, but it turned out to be the best decision, because I was able to do the things I always knew I could do confidently. It just took my game to the next level.”

It was evident in his play that the Alaska Anchorage product benefitted from the switch, but he faced some challenges along the way. Some questioned his decision to the Division II route and questioned if he was good enough to play at the Division I level.

“People were thinking, ‘He’s leaving D-I to go to D-II. He’s not good enough,’” Wiggs continued. “You have to be able to block out that talk and  know in your mind the things you can do and what you can’t do.”

Despite the challenges, a few people have pushed him and believed he could achieve his goals and make it to the next level. Paul LaVine, father of his best friend (and Chicago Bulls highflyer) Zach, stepped into a father figure role and assisted him in achieving his goals. Rusty Osborne, his coach at Alaska Anchorage, was a focal point in his life from a coaching aspect.

“[Coach Osborne] especially pushed me when my confidence [was] dwindling. I didn’t know where I wanted to be or what I wanted to do,” the 23-year-old said. “He definitely helped me by encouraging me and making me believe I could achieve these dreams. He believed in me.”

“My mom is always watching out for me and wishing me the best. Knowing that she is counting on me is one of the things that just keeps pushing me and keeps me going. Zach was able to prove that he could do it and show the talent, so that just keeps me going as well. To be able to know one of my best friends can do it, I can also do it and we’re in this together — that definitely helps push me over the edge,” Wiggs continued.

In his two season at Alaska Anchorage, the 6’4″ guard showcased his athleticism, vision on the court and ability to score. He experienced his most productive season as a senior by averaging 24.4 points, 5.5 rebounds and 2.8 assists per game. Wiggs shot 45% from the field and 37% from beyond the arc.

Following his four years in the collegiate ranks— two at Idaho and two at Alaska Anchorage— Wiggs’ expectation heading into his professional career wasto succeed. He built a strong confidence at the collegiate level.

Since, Wiggs’ professional journey initially took him to Belarus as he joined Tsmoki-Minsk. He spent a short time in Minsk, the capital of Belarus, but that experience helped make the transition to the NBA G League easier. Wiggs joined Westchester late in the season, but came in and saw quality playing time in his G League debut. In his first game with Westchester, he played 20 minutes while recording four points and three rebounds. Arriving so late into the year, Wiggs knew the key to receiving playing time was to display his defensive ability and energy off the bench.

“[There’s] more spacing on the court, whereas Europe is more tight and compact, especially in the lane. It’s great to finally get out and use my athleticism a little more at this level,” he said.

Throughout his career, Wiggs has followed a certain phrase, “Chip on your shoulder,” which has turned into a way of life. He’s been doubted. For those who said he couldn’t make it this far, Wiggs is under the NBA umbrella and showcasing his talents on the G League floor.

As someone who worked out for the New York Knicks and is now with Westchester, his opportunity with the Knicks is a dream come true.

“They always say growing up, you just want to be able to reach that level [and] play against guys that are top caliber and compete against these guys. Just being here is finally a dream come true. I’m almost where I want to be. All I have to do is work even harder and make that dream come true,” Wiggs continued.

As Wiggs has seen more playing time over the past four games, his production has followed. Duringthat stretch, he posted 16 points on three occasions, which included shooting 6-of-14 from the field against the Long Island Nets. Over the past four games, he is averaging 15.8 points, 7.0 rebounds, 6.0 assists and 1.8 steals in 34.8 minutes per game.

As his rookie season in Westchester continues, Wiggs is establishing himself in the rotation. He recorded a double-double of 16 points and 10 rebounds against the Lakeland Magic. The following game, he filled up the stat sheet with 16 points, eight rebounds, five assists and three steals. Like many G League players, Wiggs is utilizing the opportunity at hand. With the success he is having in Westchester, this is only the beginning for the 23-year-old rookie.