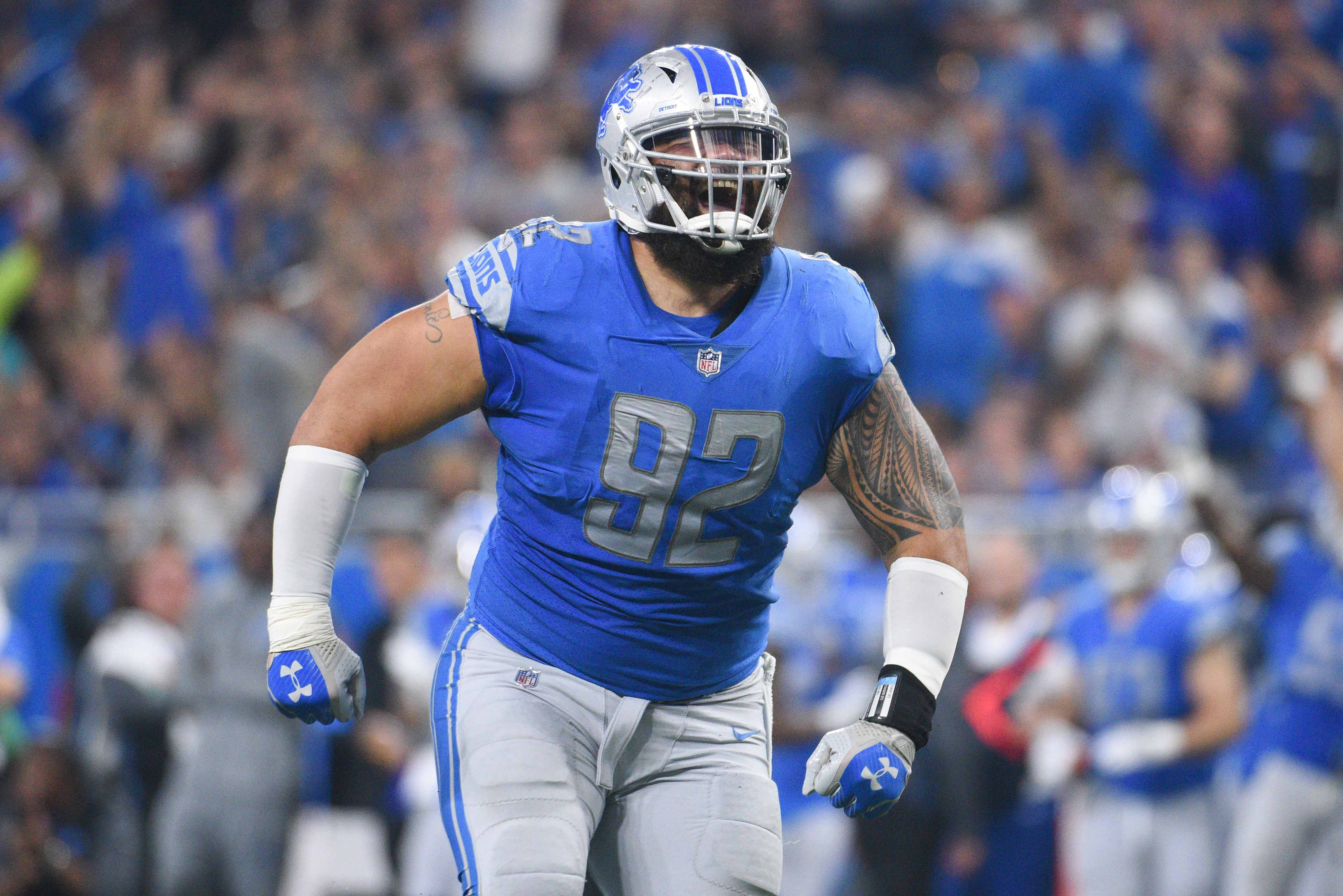 After shedding some cap room, the Eagles will add a free agent to the roster. According to ESPN’s Adam Schefter, former Detroit Lions defensive tackle Haloti Ngata intends to sign a one-year deal with the Eagles once the league year beings tomorrow afternoon.

Ngata, 34, spent the last three seasons in Detroit, racking up 53 tackles and six sacks during that time. He missed much of the 2017 season after a biceps injury in a Week 5 match-up versus the Carolina Panthers.

It is believed that Ngata will help replace defensive tackle Beau Allen who is expected to leave Philadelphia in free agency.

Prior to his time in Detriot, Ngata spend nine seasons with the Baltimore Ravens where he was twice named to the AP first-team.