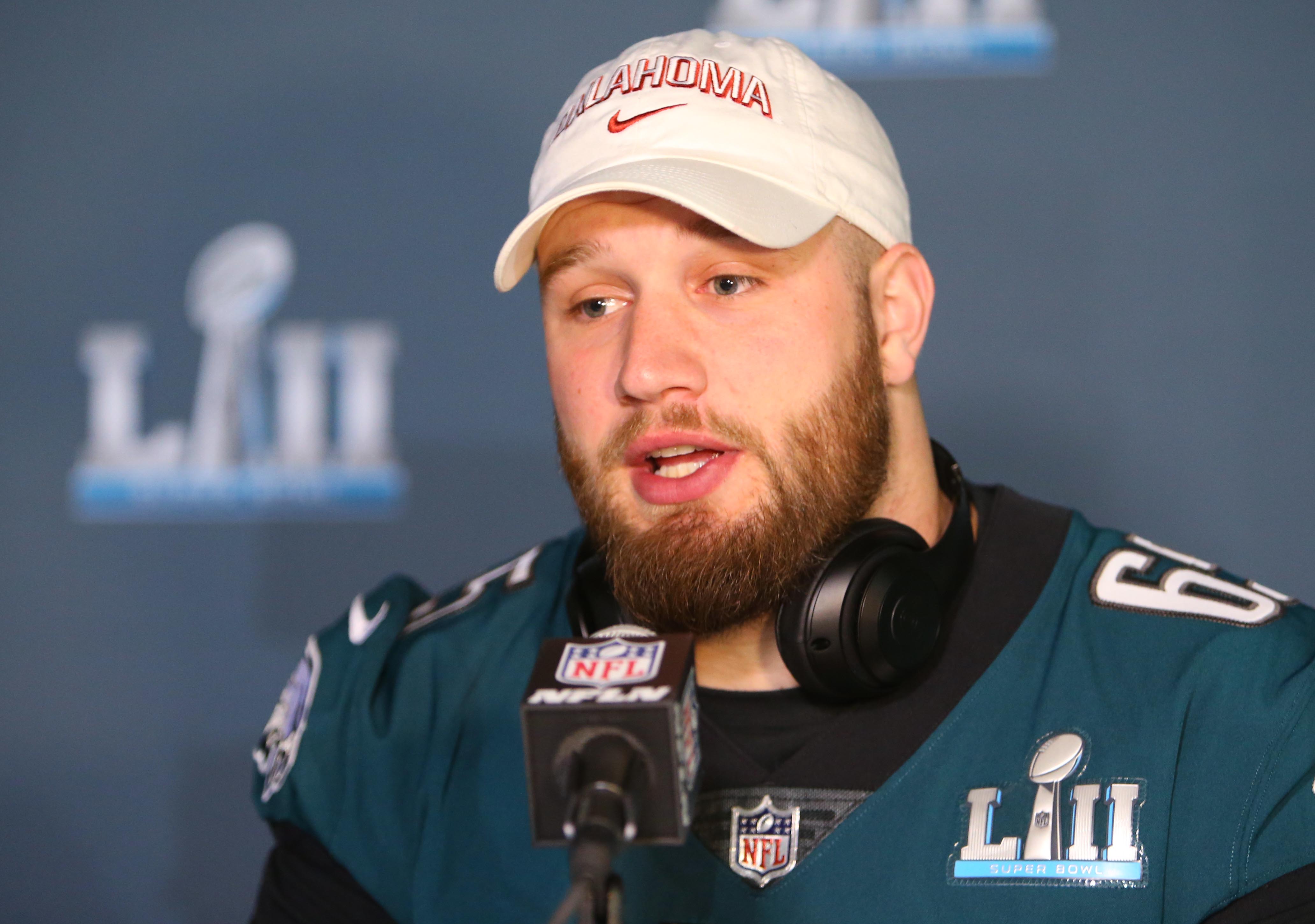 As the new league year approaches in just over 24 hours, the Eagles are continuing to free up cap space in order to become cap compliant by Wednesday at 4 p.m.

Today, ESPN’s Field Yates reports that the Eagles and right tackle Lane Johnson have agreed to a restructure that will save the team $7.5 million in cap space in 2018. According to Yates, the details are as follows:

Johnson’s restructured deal will not require the six-year pro to take a pay cut, instead redistributing his earnings.

Johnson has started all 65 games since joining the Eagles in 2013, and is believed to be the team’s next left tackle once current left tackle Jason Peters is finished with football.

The Eagles will look to free up more cap room as they look to work on deals to bring back members of the Super Bowl LII champion team.