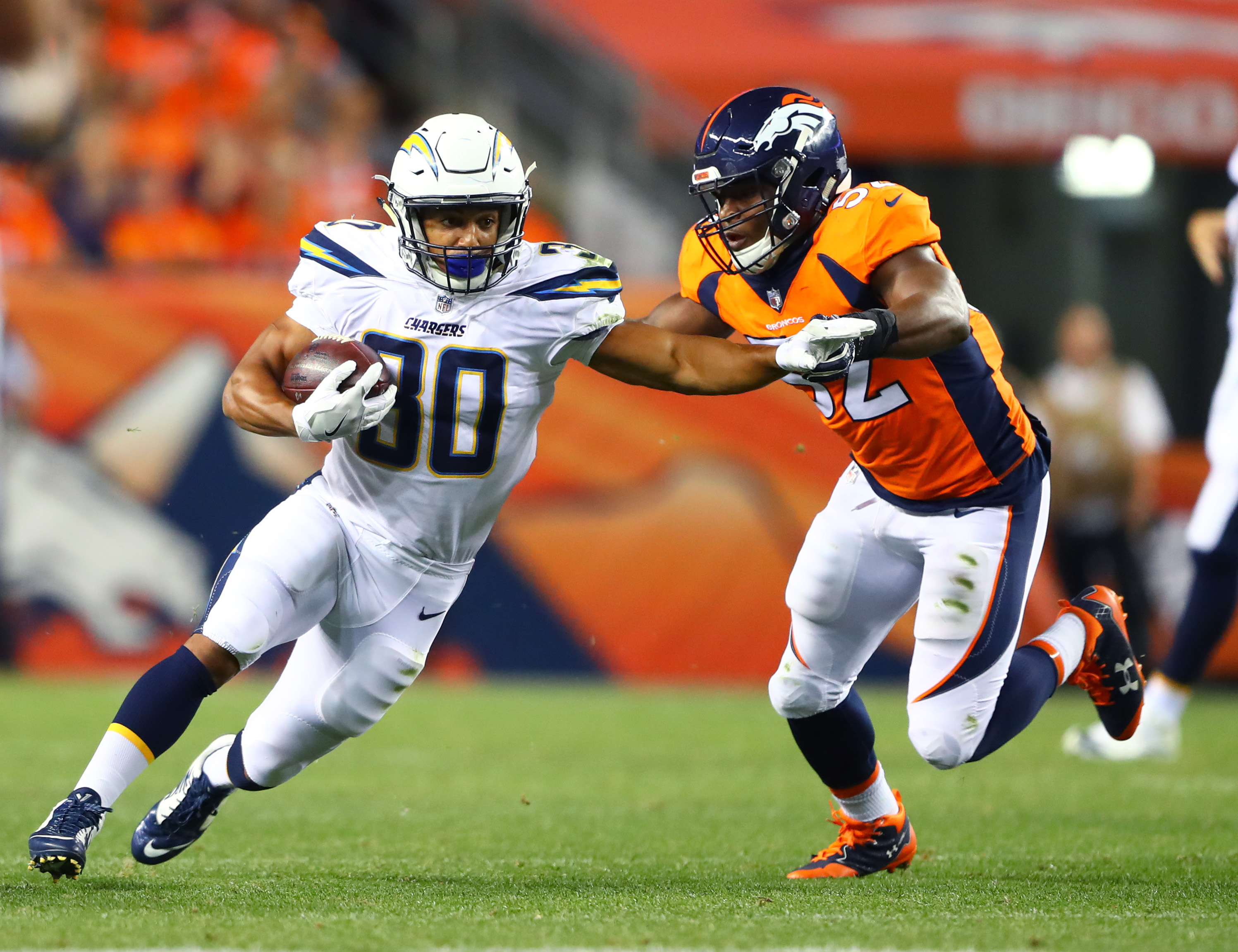 The Philadelphia Eagles have secured their second defensive piece of the day as ESPN’s Josina Anderson reports former Broncos linebacker Corey Nelson will sign a one-year deal with the team.

Nelson, 25, played inside linebacker with the Denver Broncos, and was seen as one of the team’s premier special teams contributors. It is believed Nelson’s decision to join the Eagles stems from the opportunity to earn a larger role as part of the team’s 4-3 defense.

In four years with the Broncos, Nelson recorded 88 total tackles and one sack. He recorded an additional 18 tackles on special teams.

Like the other signee of the day Haloti Ngata, Nelson is also coming off a season-ending biceps injury suffered in early in the season.

Nelson will help add much needed help to the Eagles linebacker core which consists of an often-injured Jordan Hicks and a likely departing Nigel Bradham.