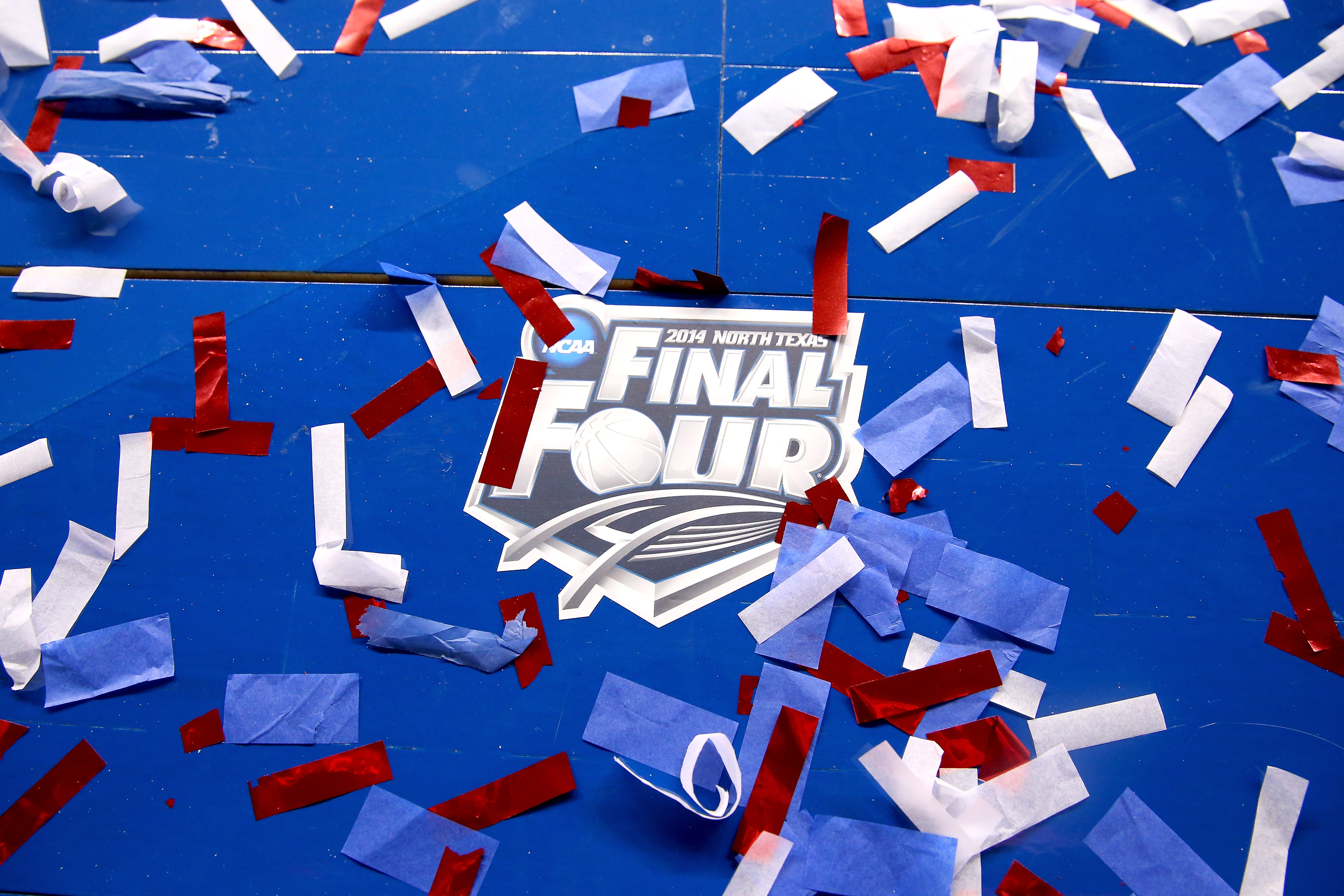 NEW YORK, NY – MARCH 24: A detailed view of a Wilson Basketball with a NCAA March Madness logo on it during the first half between the Wisconsin Badgers and the Florida Gators during the 2017 NCAA Men’s Basketball Tournament East Regional at Madison Square Garden on March 24, 2017 in New York City. (Photo by Maddie Meyer/Getty Images)

The Madness is upon us once again!  One of the best sporting events of the year, the NCAA Basketball Tournament, is about ready to tip-off (well, technically, it already has tipped off, but no one really counts the First Four play-in games).

Unless you are a die-hard college hoops junkie, there are bound to be some teams in this year’s tournament that you have no clue about.  Luckily, our friends over at Sports Betting Dime have released fun facts about every March Madness team.

Which college was the classic movie Revenge of the Nerds filmed at?  Which campus is reportedly haunted?  Who will actor Matthew McConaughey be cheering for this year?  All that and more is in the article.

While this info will probably not help you fill out your bracket, it will give you ammo to help you be the smartest guy in the bar when the games kick off starting tomorrow.