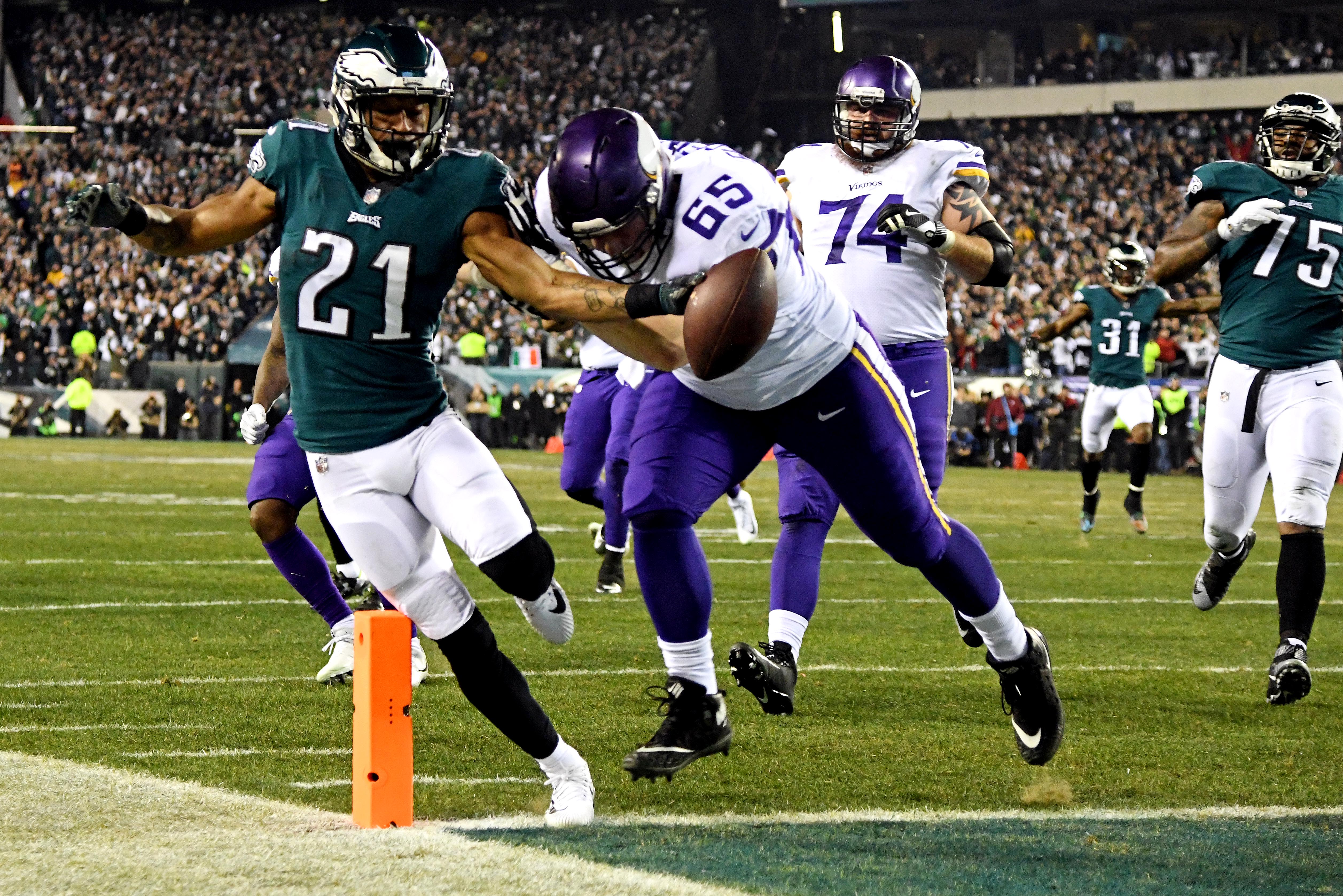 One of the key defensive players for the Eagles in 2017 is headed out the nest. According to NFL Network, cornerback Patrick Robinson signed a four-year $20 million deal with the New Orleans Saints.

Robinson joined the Eagles last off season to help aid their young secondary. Although he was projected to automatically snag the starting job, Robinson struggled in training camp, leaving many to believe he was in danger to being cut before the season began.

Once the season started however, it was lights out for Robinson, especially after he was moved into the slot following the addition of cornerback Ronald Darby. Robinson would record a team-high four interceptions.

With cornerback Sidney Jones set to return in 2018 after missing most of the 2017 season with an Achilles injury, Robinson’s newly-heightened price tag meant he would likely be in a new uniform in 2018.

Robinson will join a Saints secondary that saw huge rejuvenation in 2017 with the likes of Marshon Lattimore and Ken Crawley.