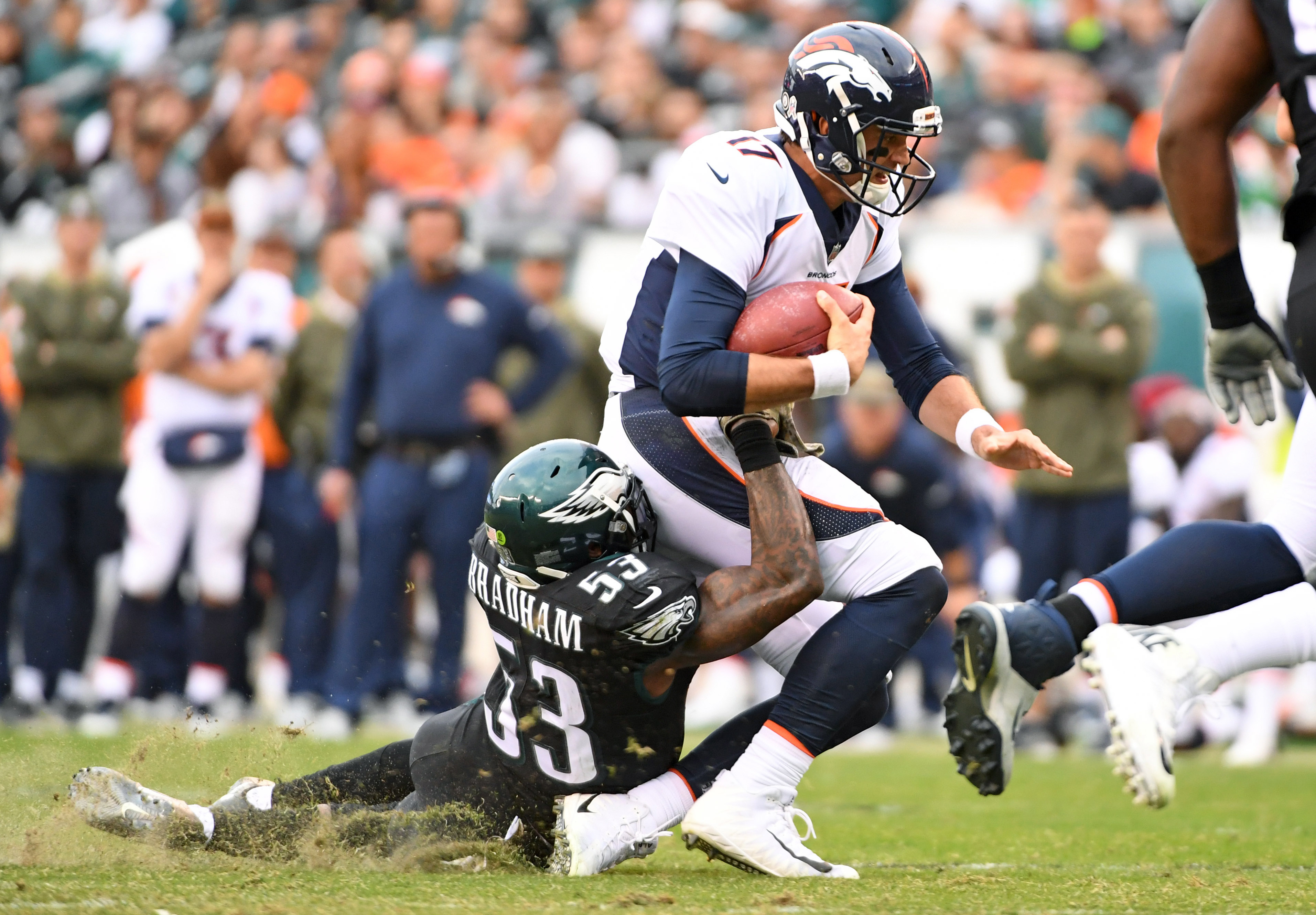 As day three of the free agency blitz heats up, the Philadelphia Eagles have re-signed a top upcoming free agent. According to ESPN’s Adam Schefter, the Eagles and linebacker Nigel Bradham have agreed to a five-year deal worth $40 million.

Bradham joined the Eagles in 2016, and proved to exceed expectations on the field. With a linebacker corps that has been plagued with injury over the past couple seasons, Bradham stepped up, becoming one of the key parts of the Eagles’ defense.

Bradham saw a pair of off-the-field issues, including a weapons possession charge and an aggravated assault charge. Both of which have since been closed.

Stay tuned with Total Sports Live as we continue to track the Eagles free-agency moves.