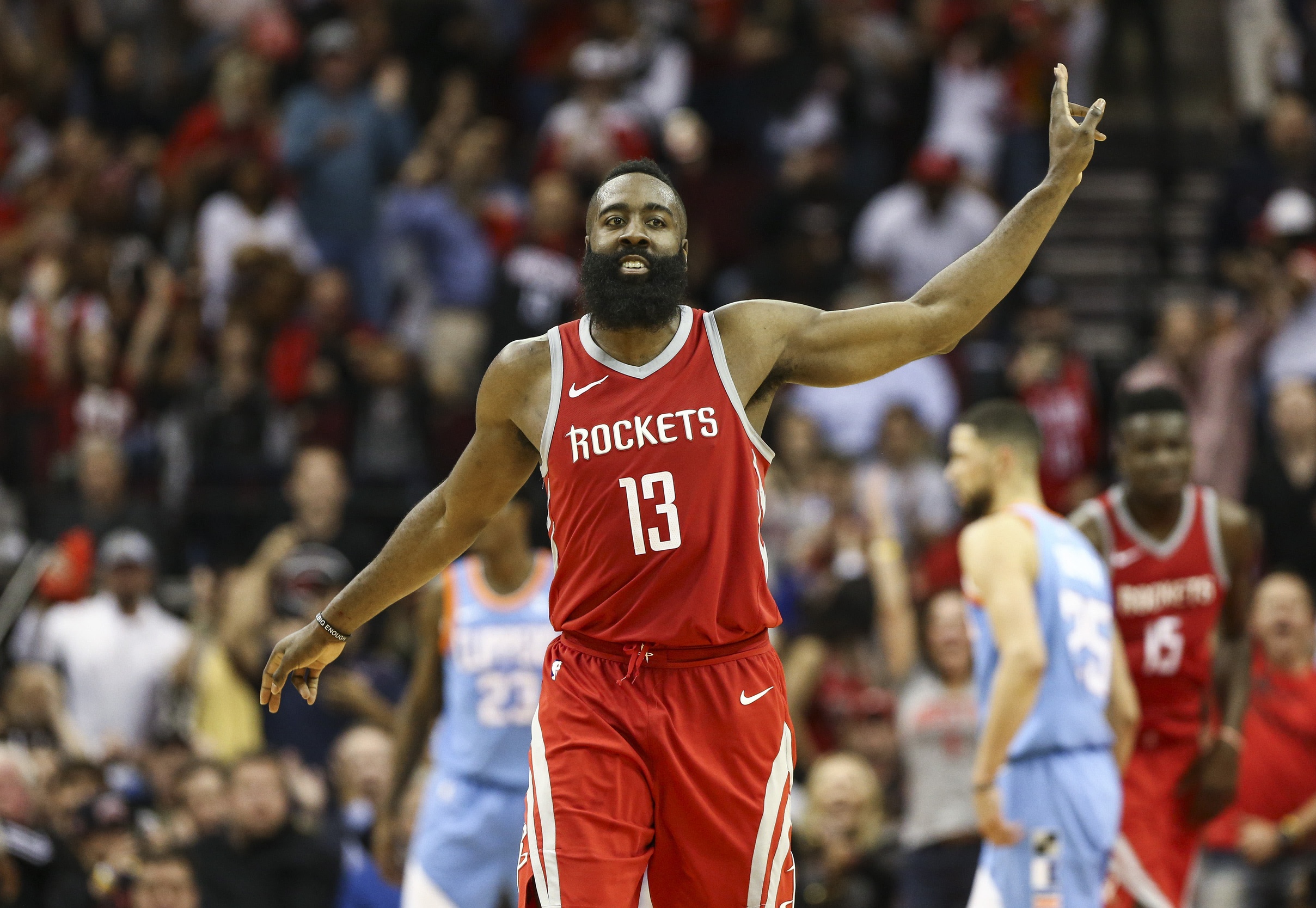 Tonight was a very tough loss for the LA Clippers. The Rockets narrowly defeated LA in a battle to even the series 2-2. Unfortunately for the Clippers, this loss dropped them from the 7th seed to the 9th seed. What’s most surprising is that the Rockets won this game despite shooting 38% from the field and 29% from three.

These teams are no stranger to bad blood, as there’s been some form of memorable moment each game. In the first game, Clippers’ rookie Jawun Evans frustrated Harden to the point of getting him ejected out of the game. In the second game, there was a plethora of on-court scuffles that resulted in Rockets players storming the Clippers’ locker room. The third game had one of the nastiest crossovers in the history of the NBA, when Harden obliterated Wesley Johnson.

That brings us to tonight’s fourth game in the series. James Harden had Austin Rivers defending him with under a minute left, game at 98-96. Harden ended up scoring what would be the nail in the coffin shot and didn’t hesitate to talk trash on Austin Rivers. Here’s the shot:

James Harden buries Austin Rivers with game on the line … again … and he got something to say about him too. pic.twitter.com/VFQEY5umBg

Here is a slower video to show you what exactly Harden was saying: “He wouldn’t even step up! I like him! I like him!”

Even though the Clippers traded Blake Griffin, there’s no love lost between these teams. A first round playoff match up would certainly be one of the most entertaining first round matches this year.