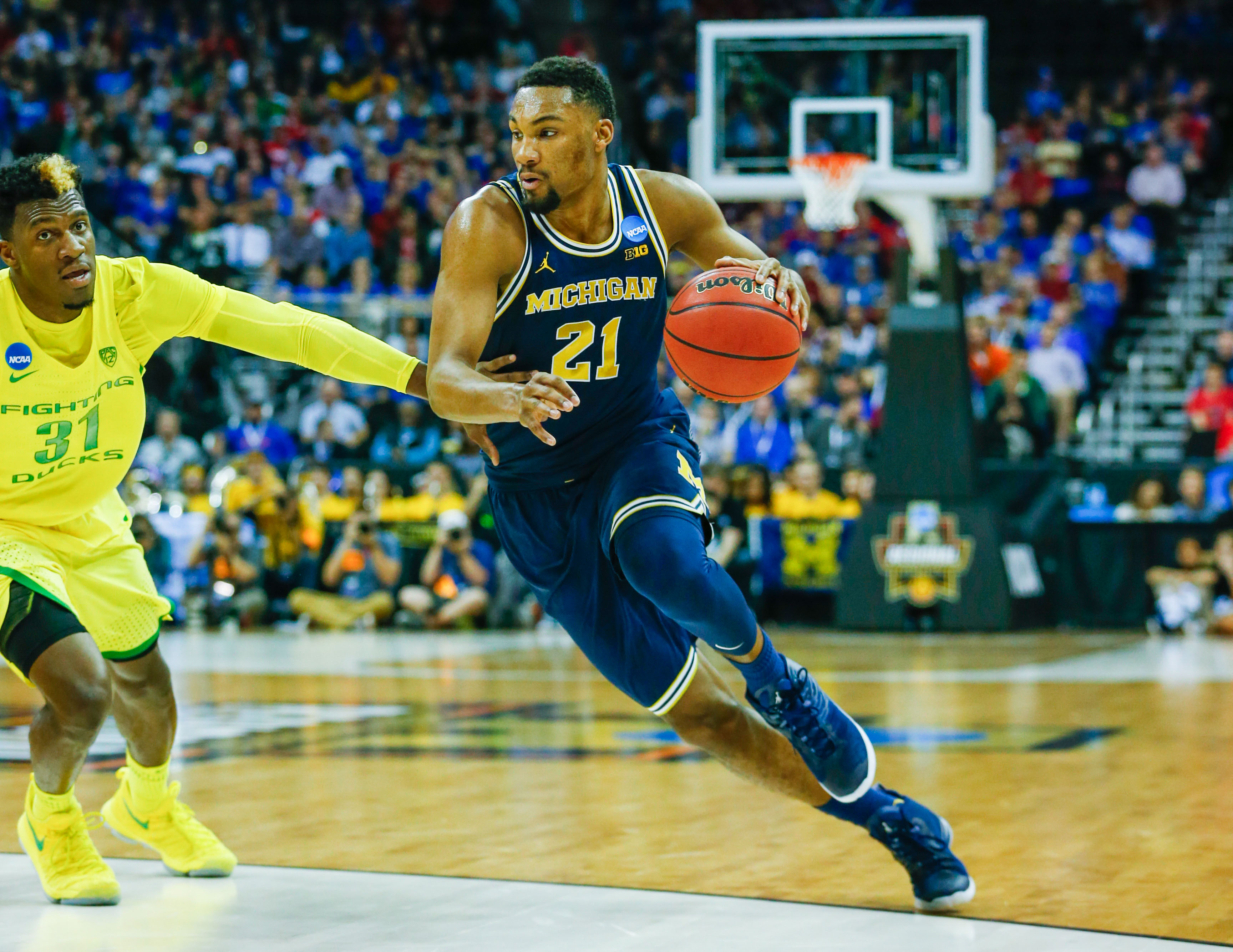 The month of March posed potential problems for the top team in the G League. The Westchester Knicks had a tough stretch of games in December, including eight games over a 15 day stretch. This final stretch certainly had playoff implications. As Westchester embarked on their final challenge of the regular season, Westchester guard Zak Irvin has faith they can finish strong.

“We definitely have to get our minds and bodies right,” Irvin told KnicksJournal.com. “Before I got here, I guess [this was] a team that played really well on the road. Us being on the road seven out of nine games shouldn’t be a problem for us. We know we have to finish strong and I think we’re going to be able to do that.”

In order to maintain the course, Irvin believes the Knicks have to continue playing hard defensively.

“We have to continue to play hard defensively,” Irvin said. “I think that’s helped us at least since I’ve been here. We were able to get out and run in transition. If we start out here on the defensive end, I think that will help us going forward.”

The Knicks currently sit in at the No. 1 spot in the Eastern Conference, but the Raptors 905 aren’t far being in the Atlantic Division. For Westchester, the goal is to get the No. 1 seed, but the team is taking it game-by-game.

“That’s our goal to be able to get that one seed,” Irvin said. “We’re just trying to take it game-by-game and just let that take care of itself.”

While Westchester and the Raptors are one and four in the Eastern Conference, the top two spots are huge under the new playoff format. The top two seeds will get a first round bye, while the other four playoff teams will play an opening round single-elimination game.