Morris' game winner was actually a travel and 5-second violation 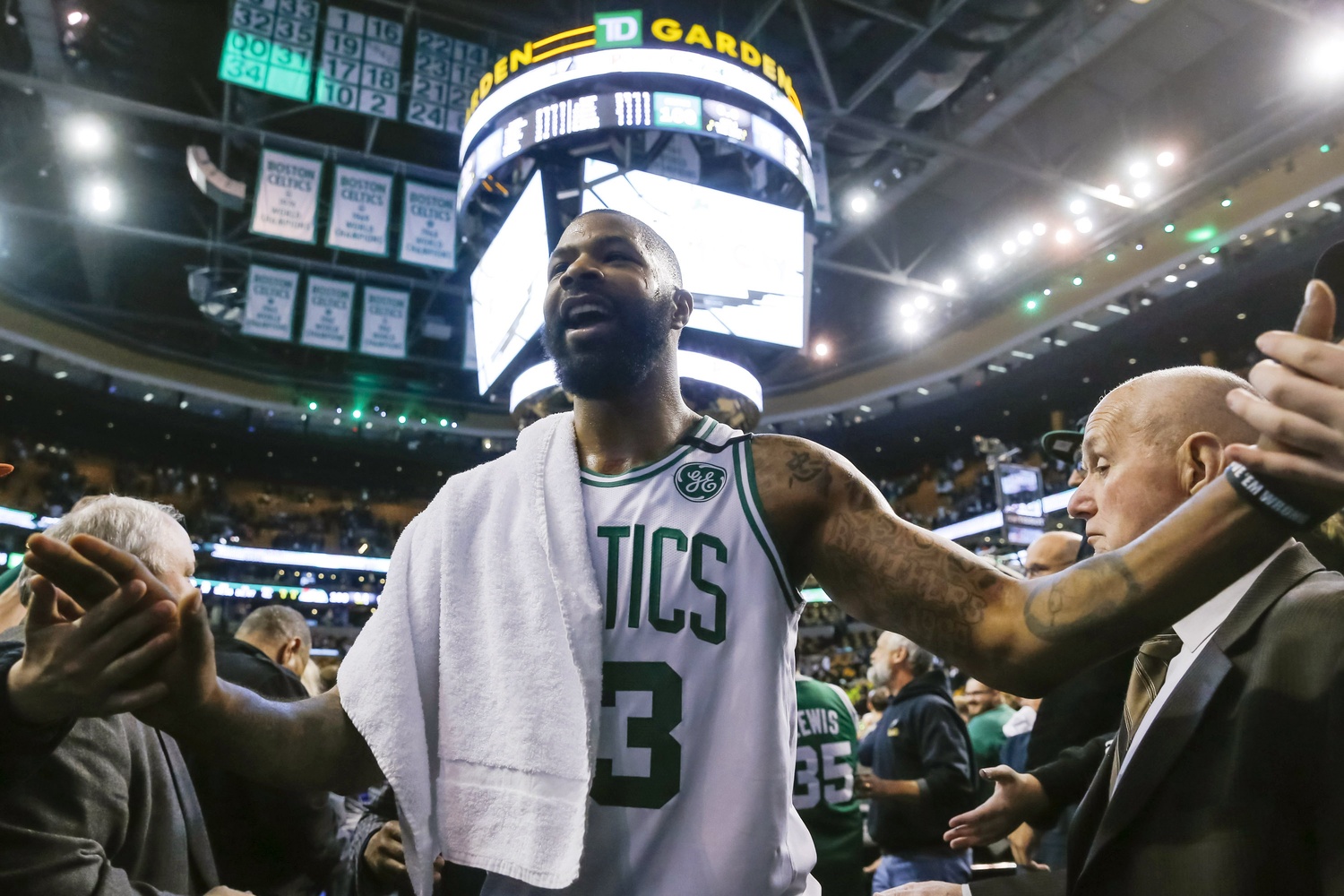 Morris' game winner was actually a travel and 5-second violation

NBA’s Last 2 Minute Report from last night says Marcus Morris should have been called for a 5-second violation before final inbounds pass, and that he traveled before hitting his game-winning 3. Also, enhanced video showed Terry Rozier traveled twice. No missed violations on OKC.

I conducted my own investigation (iPhone stopwatch initiated upon hearing the whistle) and it appears Morris did not release the ball until 5.66 seconds. As for the travel, Marcus does shuffle his feet some but it’s far from an egregious travel.

If you’re a Thunder fan, what hurts more – knowing the officials missed two critical calls or that two players who make a combined $52 million missed 3 out of 4 free throws?