Michael Bennett to surrender to police on Monday for felony charge 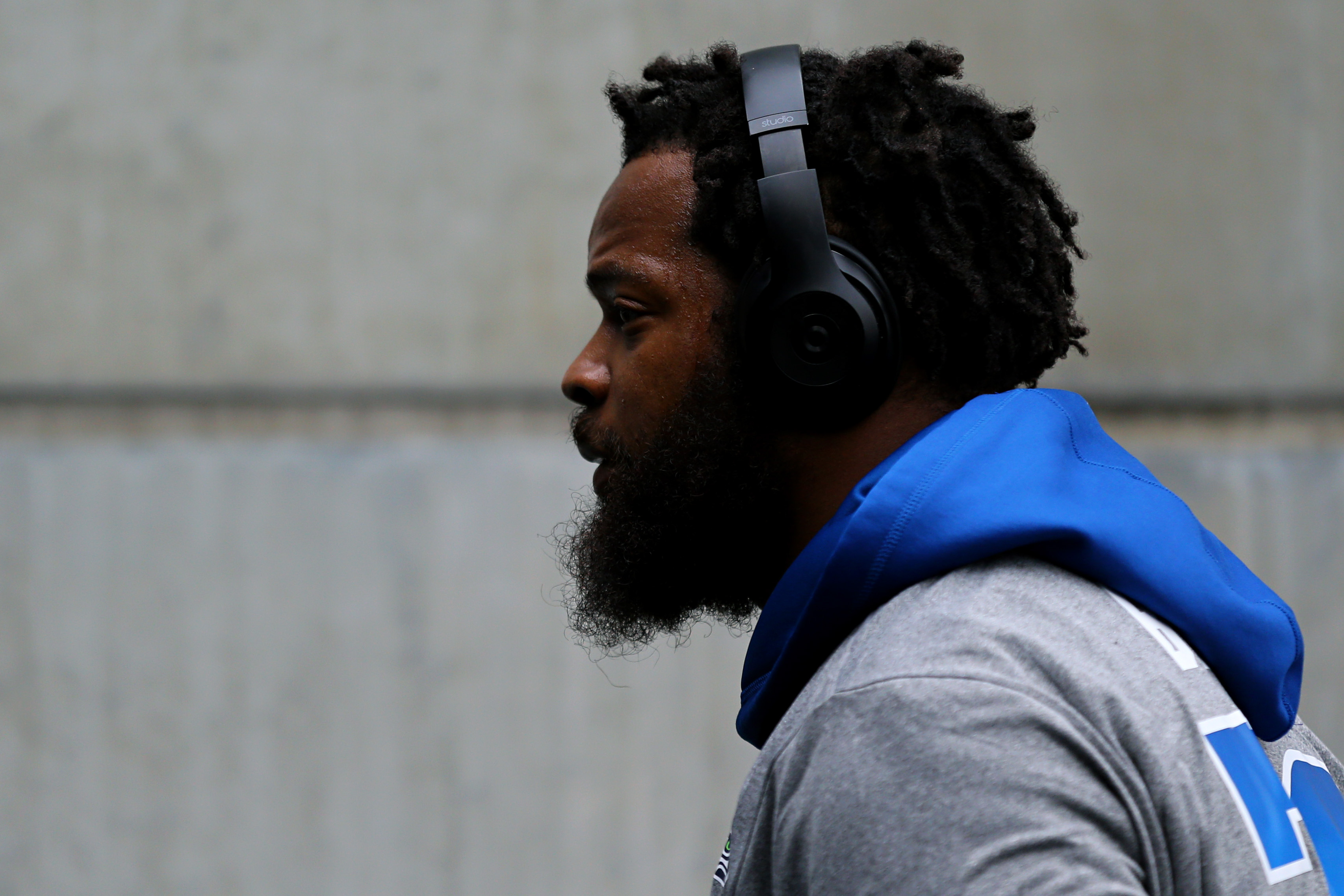 Michael Bennett to surrender to police on Monday for felony charge

New Philadelphia Eagles defensive Michael Bennett was in the news for all the wrong reasons last week. The defensive end was indicted on a felony charge on Friday for injuring a 66-year-old paraplegic woman at Super Bowl LI at NRG Stadium.

According to a press release from the Harris County District Attorney ‘s Office, Bennett was at the Super Bowl to watch his brother Martellus, play and shoved his way onto the field, injuring the 66-year-old NRG security staffer. The felony charge carries up to a 10-year prison sentence and $10,000 fine.

With that being known, Bennett’s attorney Rusty Hardin told USA TODAY Sports that his client is out of the country right now, but plans to surrender to police on Monday.

In that same phone interview with USA TODAY, Hardin said he is still gathering information regarding the case but is “concerned about the rhetoric” the police are using.

“My initial reaction is that everyone needs to calm down a little bit,” Hardin said. “He’s a professional football player who is very respected for his work on social issues. I’m going to take my time to find out what occurred.”

On Friday, Houston Police Chief Art Acevedo did not mince words when speaking about Bennett, calling him “morally corrupt” and thinking he’s above the law.

“Mr. Bennett may think that because he’s an NFL player and some time passed … he may have thought that, No. 1, rules don’t apply to him, No. 2, he doesn’t have to respect the dignity of a paraplegic woman who’s trying to earn a living,” Acevedo said.

The Eagles also released a statement on Friday afternoon, stating that they were aware of the situation and still gathering information.

It should be interesting to see what happens to Bennett this week and if this case goes anywhere. Stay tuned to Total Sports Live for the latest news on Bennett and the Philadelphia Eagles.