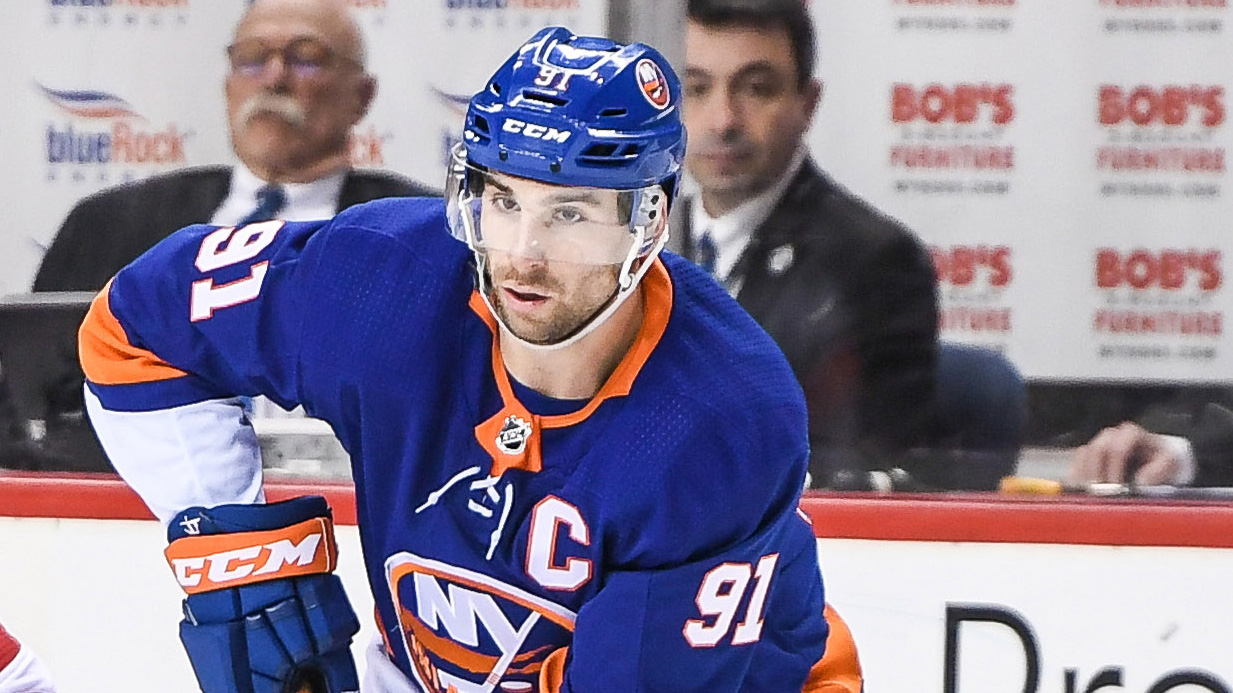 NEW YORK — The chants echoed across the Barclays Center as the minutes on the clock ticked away.

“JOHN-TA-VAR-ES” could be heard from the crowd of 14,152 as the Islanders home finale came to a close. A last ditch effort, of sorts, to try and sway the Islanders’ captain into remaining a member of the organization that drafted him first overall in 2009.

The Islanders won their final home game of the season over the rival New York Rangers 2-1, but when it was all said and down the most lasting memory from a rather unimportant matchup was the chants at the end.

“Obviously I heard some of the chants at the end of the game, which is really nice by our fans,” Tavares said. “Been amazing being here for as long as I have been. I’ve been treated great and some of the most proud and passionate fans in our league. I just really appreciated that.”

In his last game in front of the home crowd this season, Tavares had a relatively quiet night. The forward saw a total of 19 shifts, had 17:15 of ice time and had one shot on net.

And when the final buzzer sounded Tavares didn’t break from the postgame ritual that has become the norm following a win. The captain congratulated Halak on the win and then skated out to center ice with the rest of his teammates to salute the crowd.

The John Tavares chants from the end of tonight’s game #Isles pic.twitter.com/OsdveDl3AT

He skated off the ice with the rest of the team, pausing to give Halak another tap on his pads, and then made his way into the tunnel.

“I’m not trying to look at it as if it’s the end,” Tavares said. “Because obviously that hasn’t been determined and, like I said, I’ve always wanted it to work out and stay. That’s still what I hope transpires, but obviously, that will come in the coming time ahead.

“I just want to finish the season and keep my focus there, but certainly the support has always been fantastic.”

The Islanders final game of the year comes on Saturday night in Detroit, so Tavares will have one more game before he has to begin to think about his future one way or the other.

The topic had remained on the backburner at the start of the year with the Islanders playing so well. However, when the team’s fortunes spiraled downwards Tavares’ contract situation became front-burner fodder once again.

The Islanders, to their credit, have tried to remain focused on the games they have left to play. Prior to Thursday’s win Islanders head coach Doug Weight tried to focus on their matchup with the Rangers as just another game

And defenseman Thomas Hickey tried to deflect a question about the John Tavares chants after the game with a joke. “I just heard the Fischler chant,” he said with a smile.

So whether or not Tavares ends up staying in the end, the fans gave it their best shot to show the Islanders’ star player how much he means to them. When Tavares’ name was announced during the starting lineup he received the loudest ovation and of course, there were the chants at the end of the game that caught so many people’s attention.

And that wasn’t lost on Tavares either.

“I’ve always been treated since day one very well,” Tavares said. “Obviously you have a lot of ups and downs and games that you play well and games that you don’t. (The fans) have always stuck by me and have been really proud to have me here. Made it a lot easier for me to just kind of grow into the player and person that I am.” 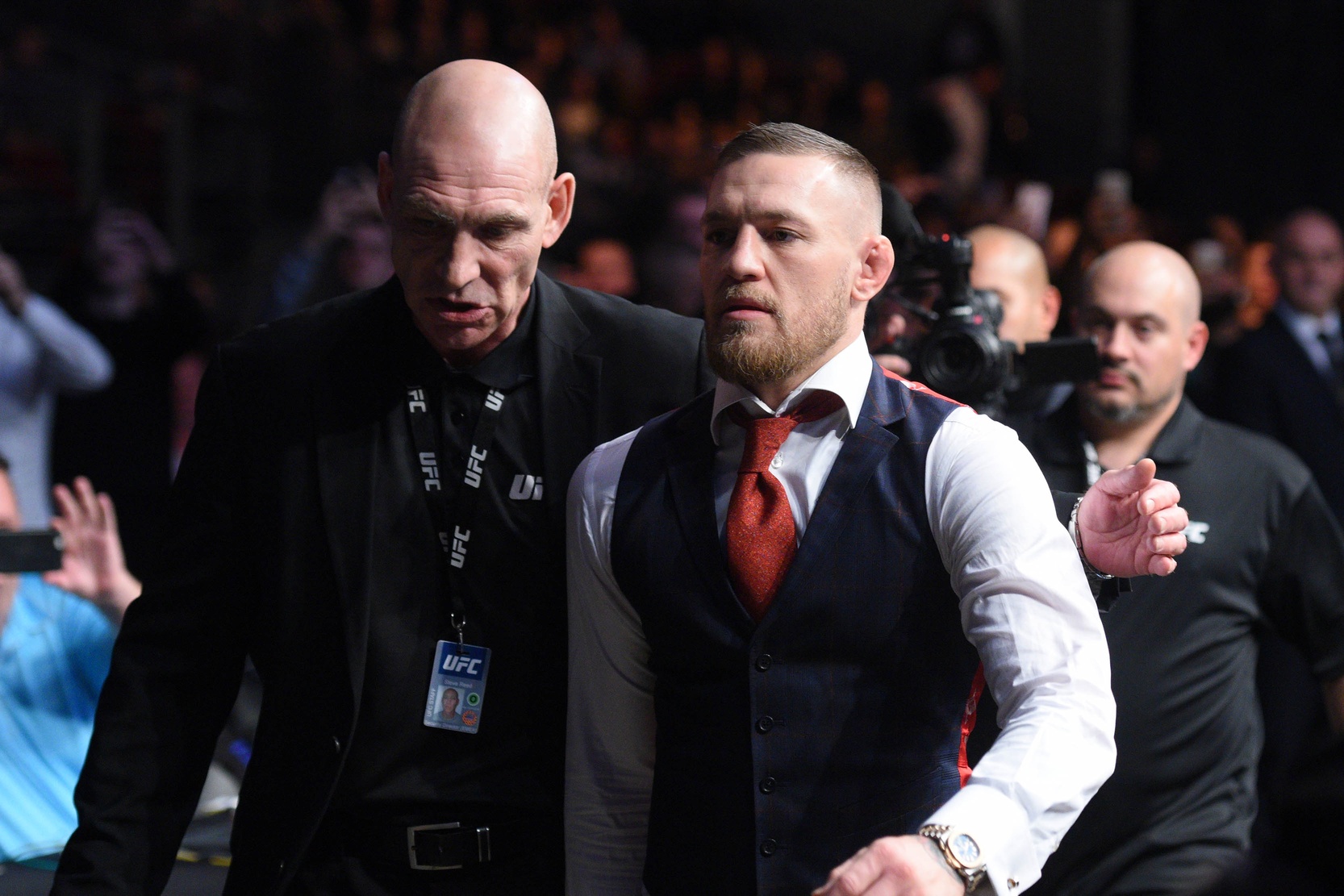 The fallout from the insanity that took place at the Barclays Center today continues, and it’s all bad news.  We are now up to a...