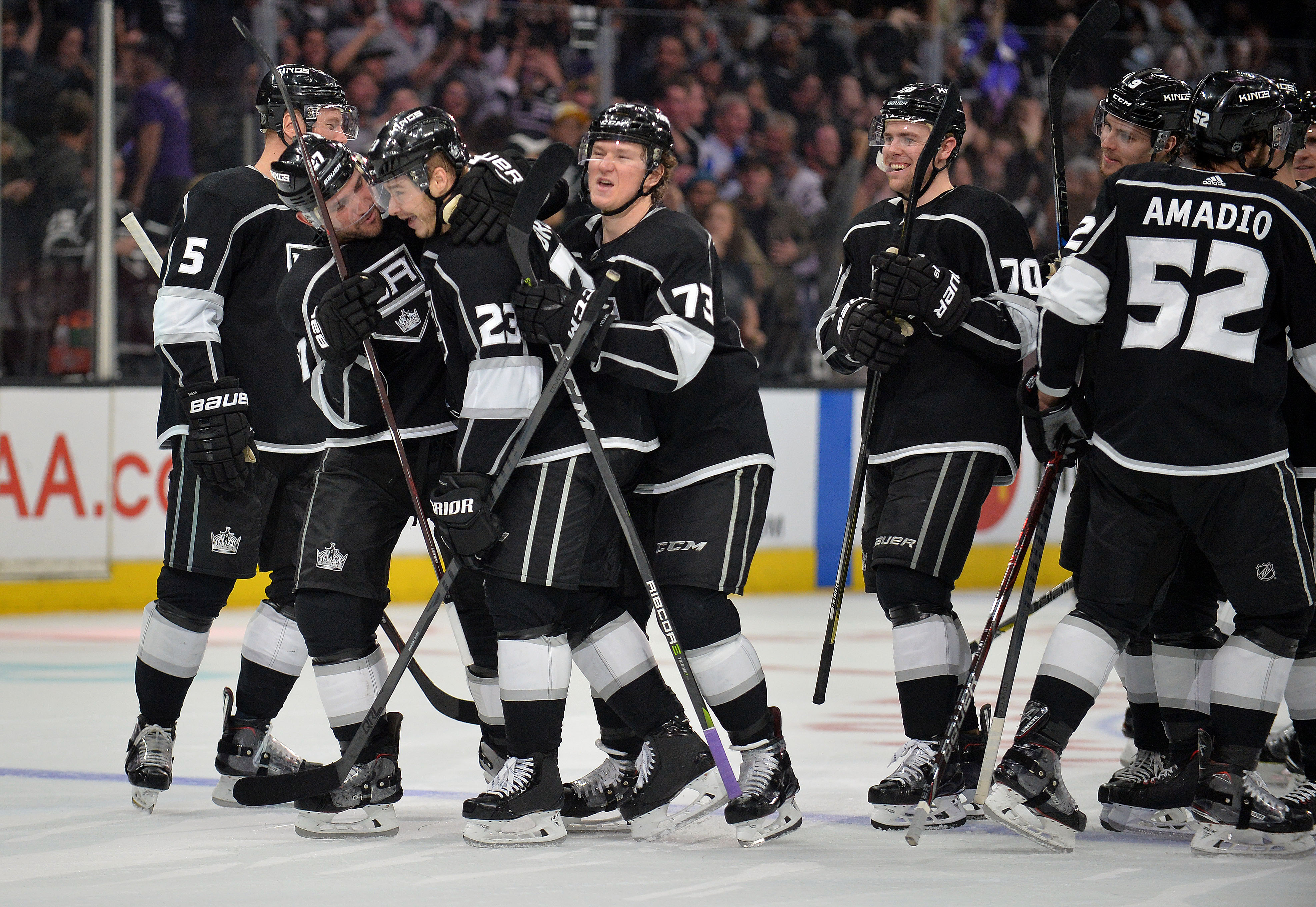 As Voted by the Media

As Voted by the Kings Players

Most Popular Player
Jonathan Quick
As Selected by Kings Fans

The Following Players Have Been Nominated for NHL Awards:

Dustin Brown for Masterton Memorial Trophy (as selected by the Los Angeles chapter of the Professional Hockey Writers’ Association).