The Final Boban Dance Video of the Season (exclusive) 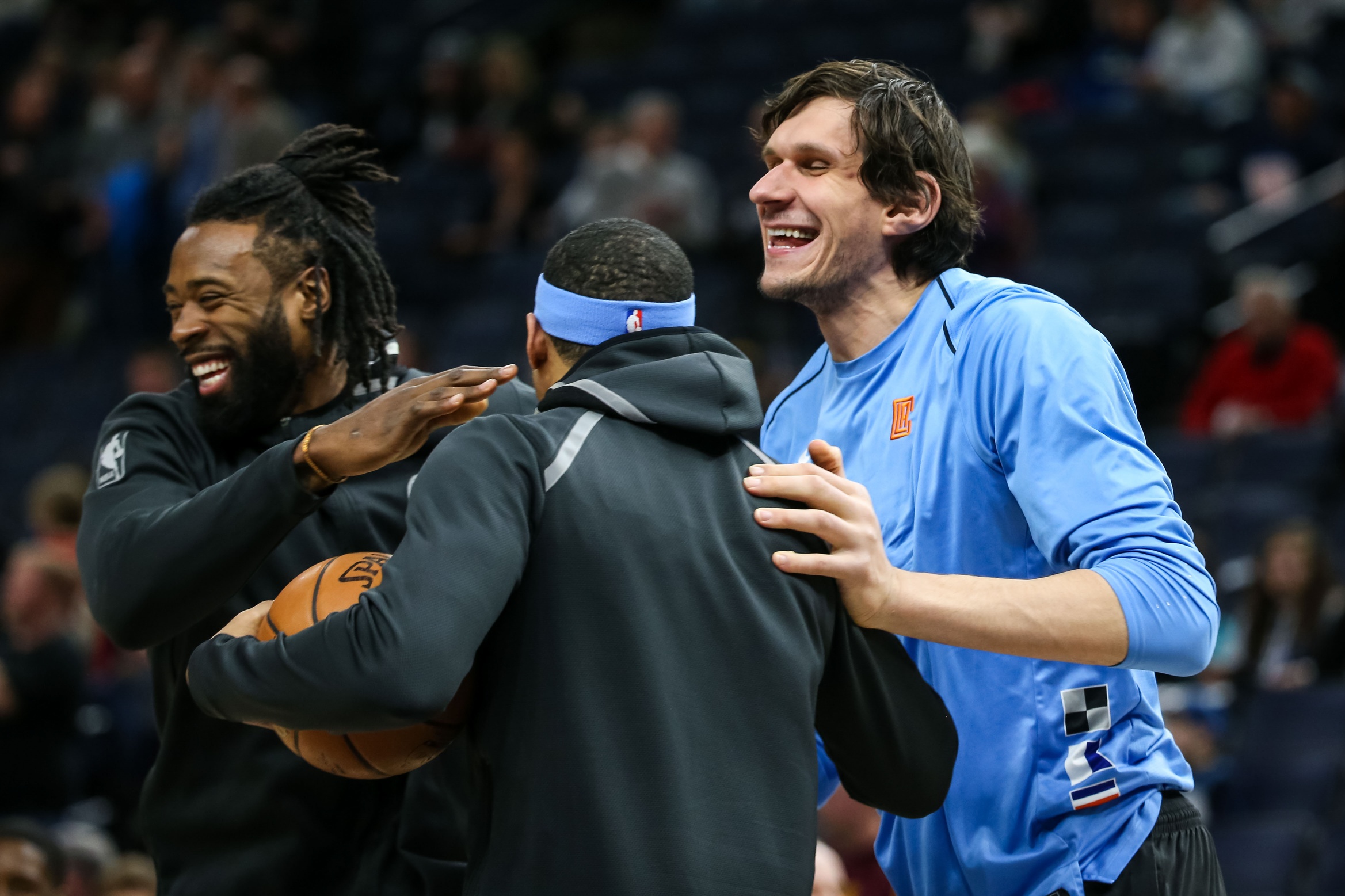 The Final Boban Dance Video of the Season (exclusive)

While the LA Clippers’ season didn’t go exactly as planned, there was one bright spot, Boban Marjanovic.

It was a season that consisted of: losing both Blake Griffin & Chris Paul, losing 3-5 starters for months at a time, and not making the playoffs at the very last second. Yet despite it all, Clipper fans found solace in watching Boban Marjanovic’s hilarious dance moves.

Boban, DeAndre Jordan, and Tobias Harris formed one of the NBA’s most lovable trios when they began doing their pregame dances towards the end of the season. Their videos have trended on: Bleacher Report, ESPN, NBA on TNT, Sports Illustrated, and practically any site covering the NBA. I recorded one last dance video last night during the Clippers’ final regular season game. This may be the final time we see the trio all dance together, as no one knows where DeAndre Jordan will end up next season.