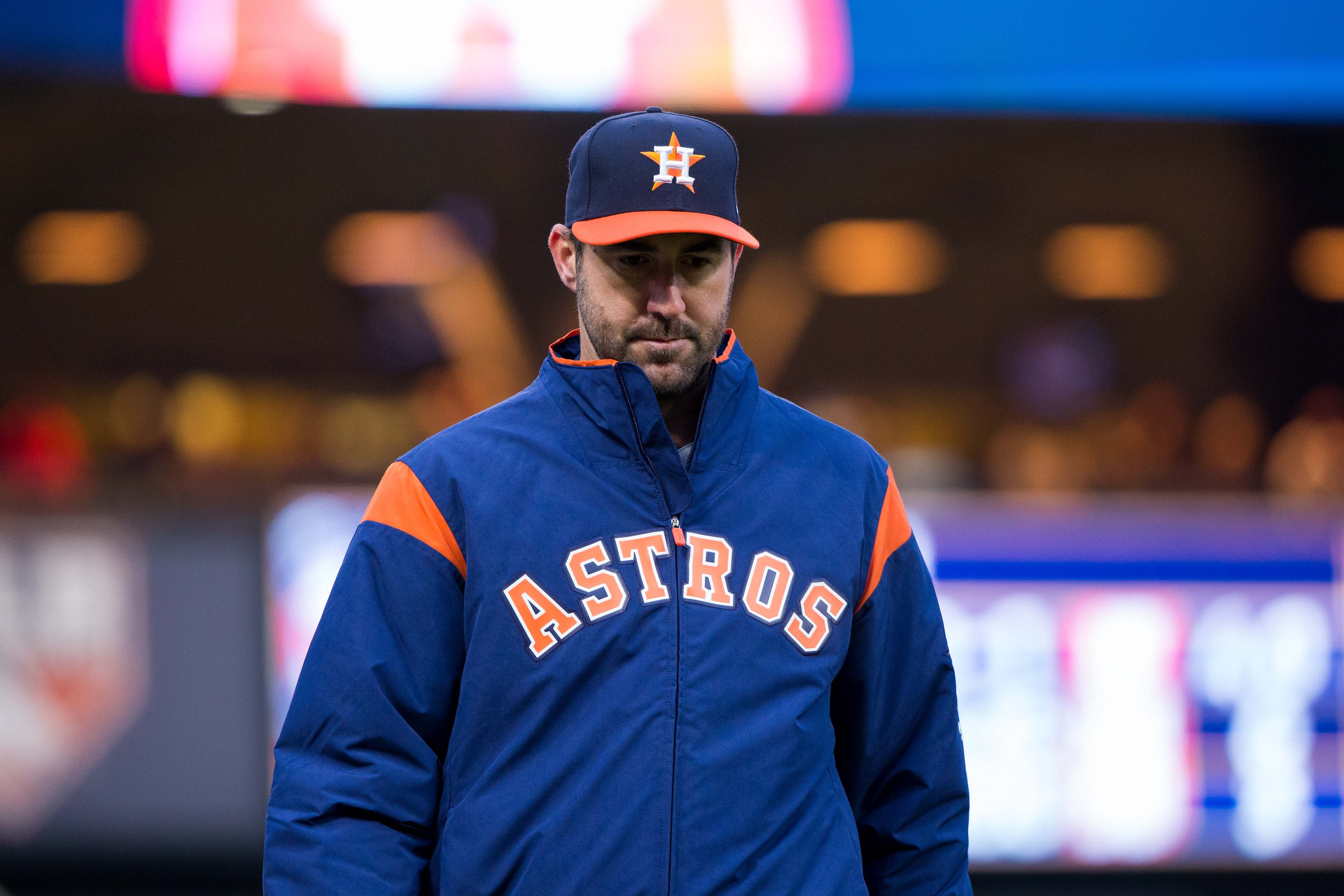 Justin Verlander just wants opposing batters to play the game the right way — or at least what he views to be correct.

So when Tim Anderson broke what he believed to be an unwritten law of the game — stealing on a 3-0 count — Verlander made sure to convey that he wasn’t happy about it.

“He steals on 3-0 in a 5-0 game, that’s probably not great baseball,” Verlander said, according to the Houston Chronicle. “Maybe it is, maybe it isn’t, I don’t know. But he celebrated that, though. And it’s like ‘Hey, I’m not worried about you right now. It’s 5-0, I’m giving a high leg kick, I know you can steal. If I don’t want you to steal, I’ll be a little bit more aware of you. But I’m trying to get this guy out at the plate.'”

Verlander is right — it’s not sound baseball strategy, but Anderson has all the right in the world to do it.

The White Sox are a bad team, and a dumb team. It’s no surprise that one of their younger players would attempt to steal, trailing 5-0, which is laughable.