How Will Westchester Knicks Build Off 32 Win Season? 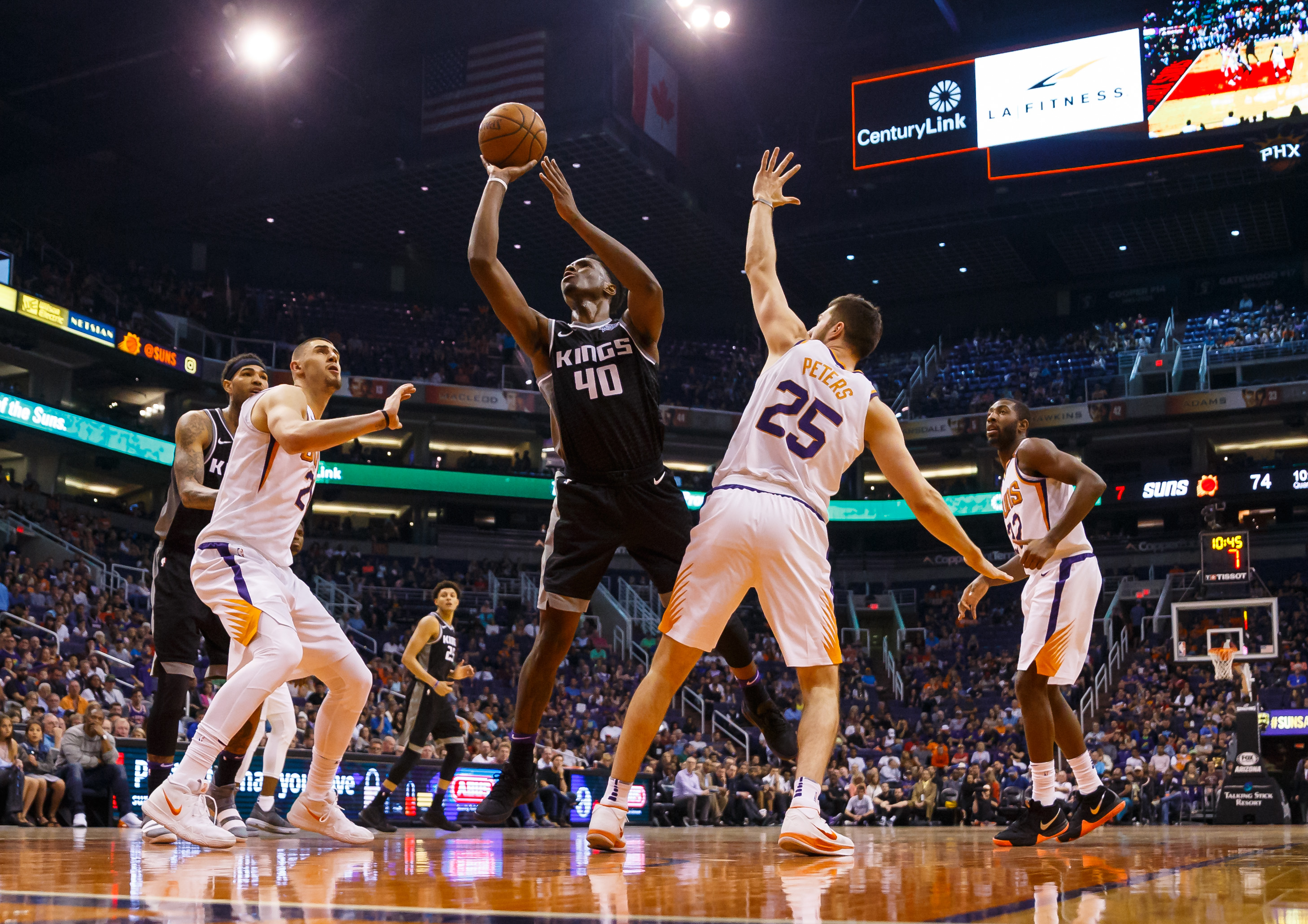 How Will Westchester Knicks Build Off 32 Win Season?

The Westchester Knicks wrapped up their fourth season in the NBA G League finishing with a 32-18 record — their best in franchise history. Trey Burke, Xavier Rathan-Mayes and Nigel Hayes each earned NBA call-ups. The entire starting five from opening night suited up in the NBA at one point in the season. This includes, Isaiah Hicks and Luke Kornet, who spent time with the New York Knicks as part of their two-way contracts.

As the season progressed, the roster started to shake up. Paul Watson solidified a role and saw some time in the starting rotation due to his defensive presence. Before the start of the G League Showcase, Burke was the first Westchester Knick to depart the team. His absence opened up a role for Billy Garrett, who averaged 19.2 points per game on 58% from the field in February. At the beginning of the season, Garrett mainly played off the ball, but started to run the point in the second unit when his role increased.

When Westchester lost Burke and Nigel Hayes to the NBA, the team added Sekou Wiggs and Zak Irvin. Both players added a different dimension and defensive energy to the team, boosting the team upon their arrival. Wiggs brought his energy and athleticism to the second unit and had three double-digit scoring games in his first three games as a starter. Irvin showed that he was a versatile player who played both forward spots. Over that same span,, the Knicks played small ball with Irvin at the four and Hayes at the five.

Adam Woodbury and Jordan Henriquez took advantage of their increased roles late in the season and were more than ready when that opportunity came knocking. Devon Baulkman showcased his defensive ability. When Buay Tuach had the chance to showcase his abilities, he came out strong and nearly recorded a double-double against the Erie BayHawks.

Henriquez added in that NBA teams love players who possess a winning mentality and that’s what Westchester showed all season with the changes in the roster throughout the season.

“NBA teams love guys that have a winning mentality and we sustained that all season,” Henriquez said. “It won’t go unnoticed, so I hope everybody ends up on an NBA roster starting off with Summer League and maybe NBA mini camps. It’s a process, so everybody has to go home and regroup, stay in shape, get their mind right, and get ready to go to war again because the offseason means a lot.”

If the past three seasons are an indicator of what will happen for the next eight months, the 2017-18 team will greatly benefit from their successful season.