Clips from the Clipshow: April 26-May 2 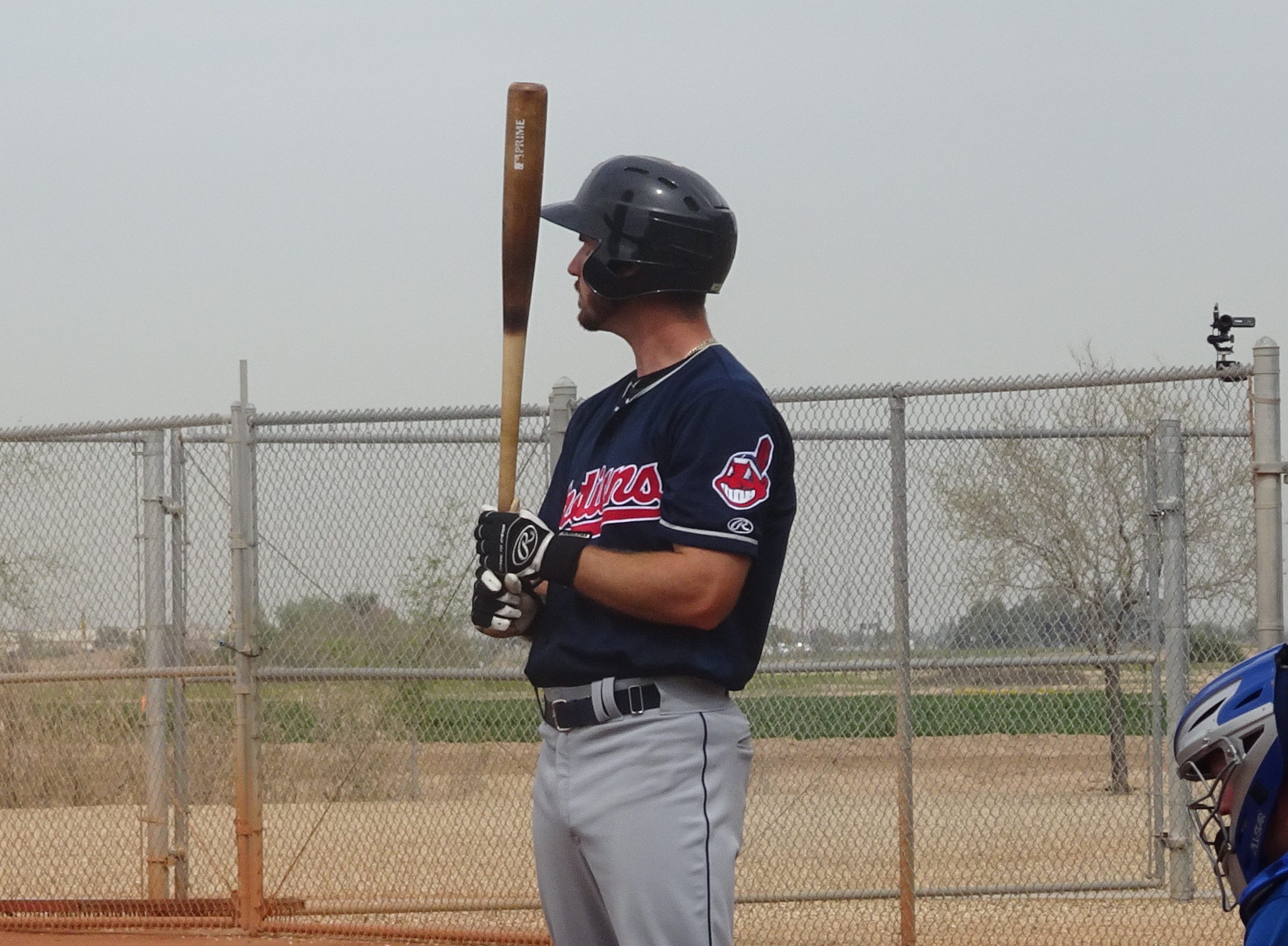 The Clippers dropped the final game of the series to the RailRiders eight to five and go .500 on the road trip. They return home to face the Indianapolis Indians in the weekend set. After getting blown out in game one seventeen to five, Columbus won the next two games to reach double digit wins (10-11). Next, the Clippers go back on the road for a short  three game series with the Louisville Bats. Game One did not go Columbus’ way as the Bats strike for three runs in the first inning, and four more in the fifth to take a commanding 7-2 lead in the later innings of play. That score would hold as the Clips look to rebound offensively for tomorrow night’s contest. They surely did just that scoring ten runs on twelve hits. The Clippers hold on to win the game by a final score of 10-6. Game Three of the set wraps up tomorrow morning, a matinee start time of 11:00 a,m,

While the Clippers offense has been wildly inconsistent as of late, Mike Papi has been outstanding at the plate including his first long ball of the season during Sunday’s game against Indianapolis. On the defensive side of the game, Adam Plutko had his best start of the year also during Sunday’s game tossing seven innings of no hit baseball. Also, with zero walks and six strikeouts are a sure sign of success.

Mike Papi was drafted by the Indians out of the University of Virginia in the 2014 draft. He made his professional debut with Mahoning Valley, and after just two games got promoted to Lake County. He struggled at the plate finishing with a batting average of .178. Papi was called up to Lynchburg in 2015 batting .246 with four home runs and forty five RBIS.  Columbus called up Papi in 2016 and has been a solid power hitter for the Clippers hitting twelve homers , along with fifty five runs batted in last season. 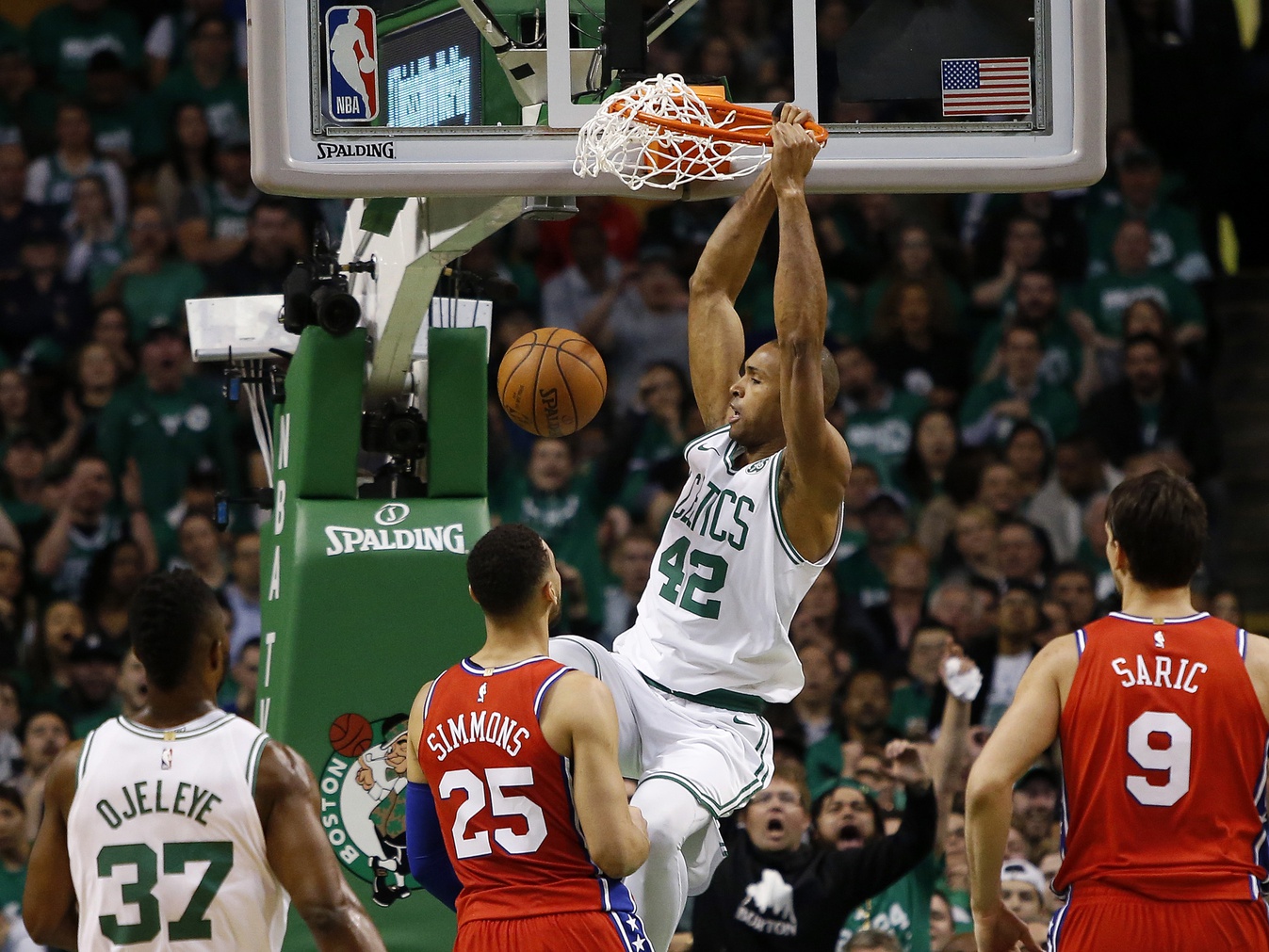 Your Morning Dump... Where Horford is outshining young stars and drawing comparisons to legends