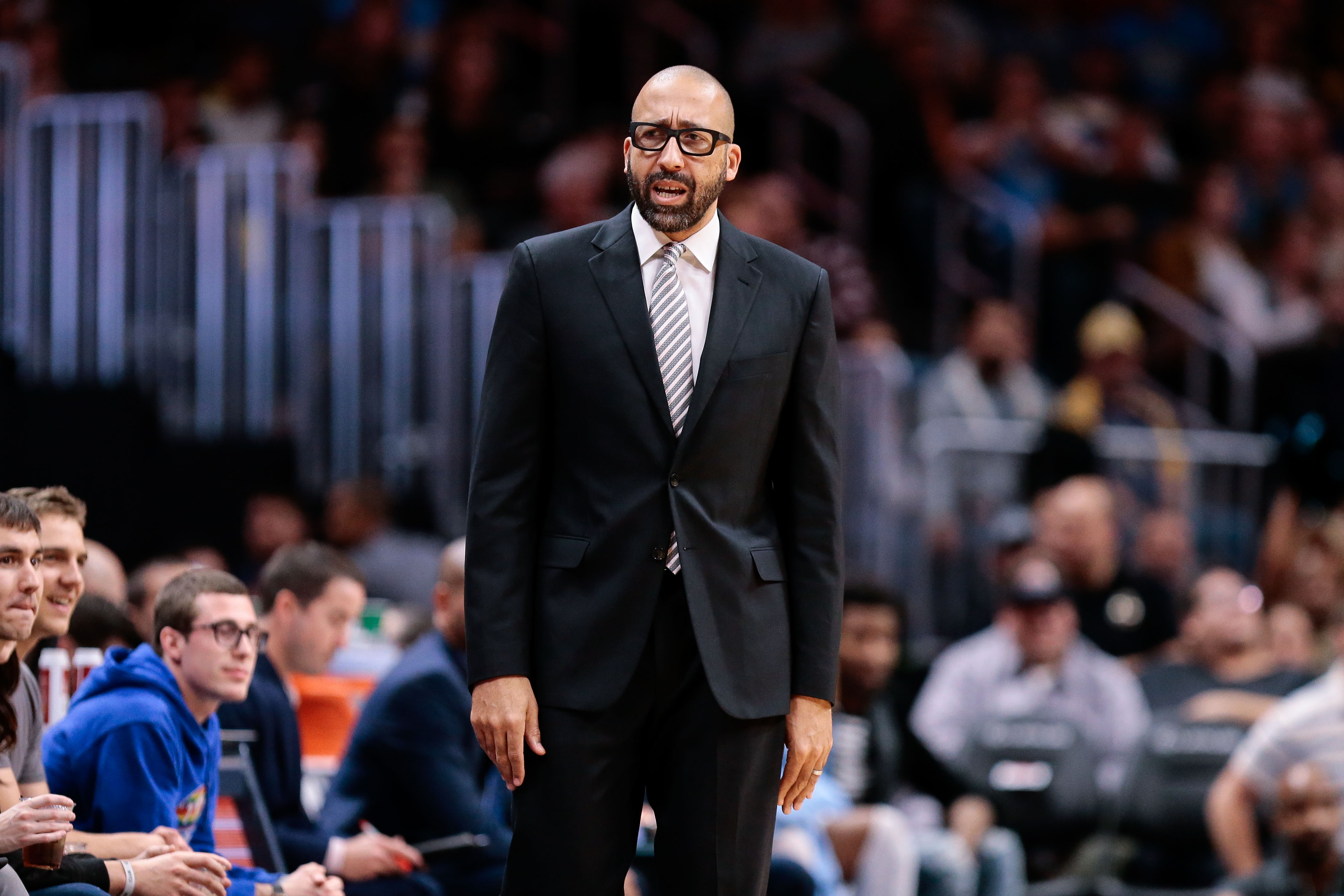 With the reported news that the Knicks will hire David Fizdale as their next head coach, the New York Post asserts that the team won’t officially announce things until next week.

Nevertheless, that hasn’t stopped New York’s players from sharing their excitement and congratulatory messages on social media. See below.

TAKE THAT FOR DATA #KnicksWay

Congrats to a great human and hard worker, FIZ #NewYorkForever

Safe to say, this is a well regarded hire from within the organization so far.