How Will David Fizdale's Knicks Coaching Staff Shape Up? 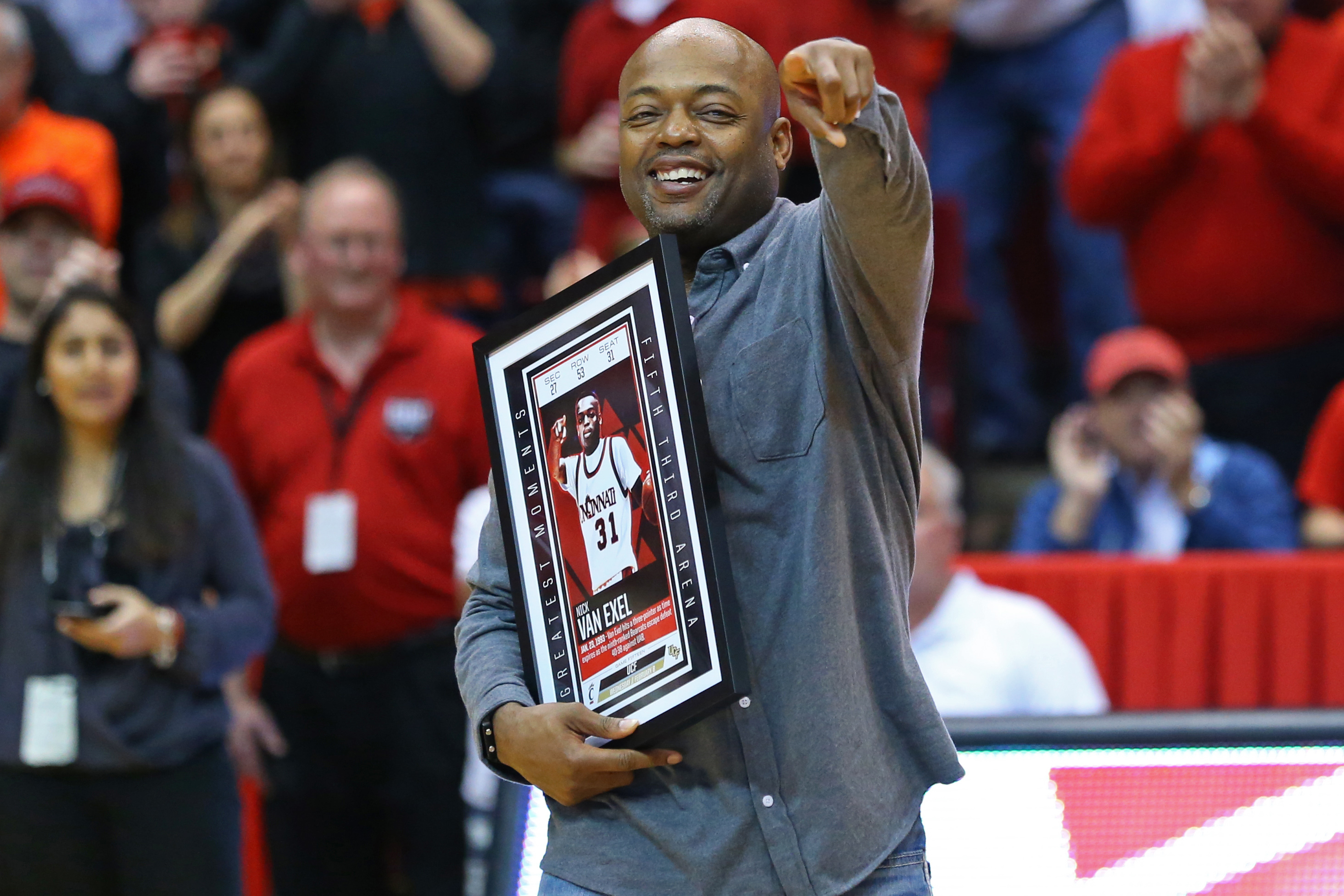 How Will David Fizdale's Knicks Coaching Staff Shape Up?

As David Fizdale prepares to take his place as the Knicks’ next head coach, he’ll need to build a support staff full of assistant coaches who can handle the twists and turns the Big Apple will throw their way over the course of a basketball season.

Marc Berman of the New York Post reports that Keith Smart, a former fellow Heat assistant who worked under Coach Fizdale in Memphis will once again join him in New York.

Mike Woodson, who enjoyed his time in New York and happened to employ Fizdale on his staff with the Atlanta Hawks, could return to his former stomping grounds as associate head coach. He expressed optimism to Berman that the new Knicks coach would reach out.

As for the rest of the coaching staff, Knickerbocker brass may have already begun working on filling it out. In addition to initially speaking with Woodson about the head coaching vacancy, Steve Mills and Scott Perry also interviewed both Jerry Stackhouse and Juwan Howard. Stackhouse played for Fizdale in Miami, and Howard coached alongside him there as well. Could either (or both) still find a landing spot in New York? Stackhouse may consider it if he doesn’t earn a head coaching spot, whereas Howard would need permission from the Heat.

During his time away from coaching, Fizdale took advantage of certain media opportunities, including uniquely pairing up with The Undefeated to rank his top African-American assistant coaches. Stackhouse and Howard both made the cut, as did Nick Van Exel — he was on Fizdale’s Grizzlies staff and could migrate to New York.

It’s also worth noting that in the same piece, Fizdale held current Knicks assistant coach Howard Eisley in high regard as well. Perhaps he’ll stay on board.

Looking at these coaches is a good place to start when pondering how Fizdale’s staff will shape up.