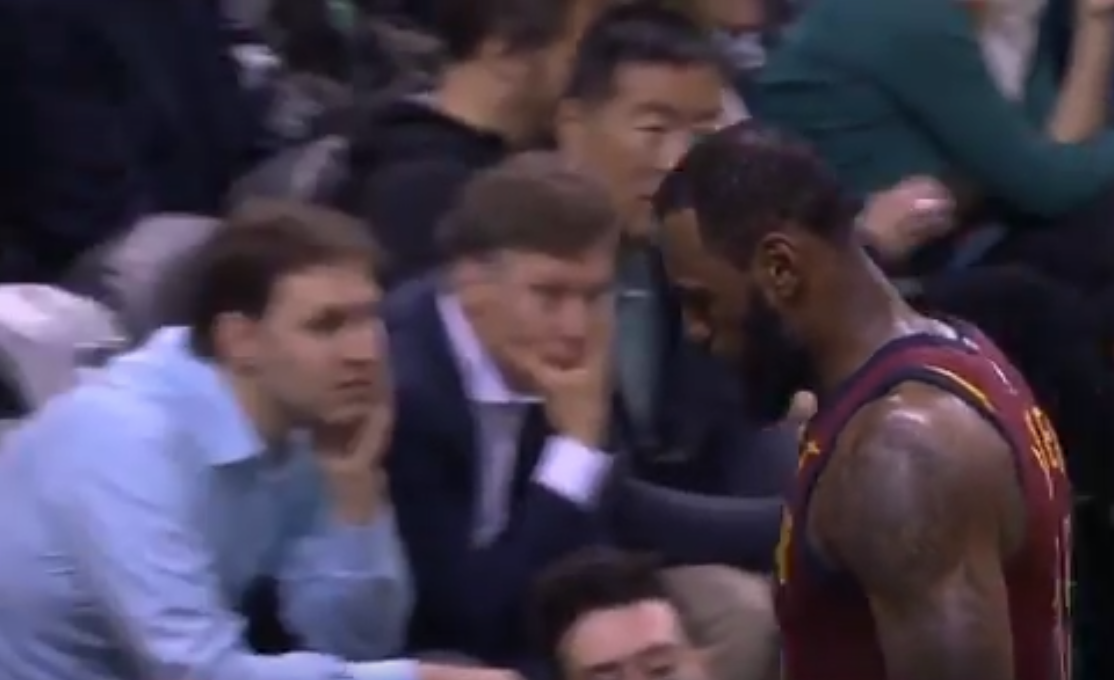 James, who usually sees his team coast through the Eastern Conference, came out strong in the first quarter to set the tone. But he ended up having to leave the game late in the second quarter, after getting hit in the jaw by Jayson Tatum.

LeBron took a legit shot to the jaw from Tatum's shoulder pic.twitter.com/ac0QbGLrL2

He exited the game briefly, but later returned.

LeBron James goes to the locker room after taking an accidental shot from Jayson Tatum pic.twitter.com/Tyv7w45mD3