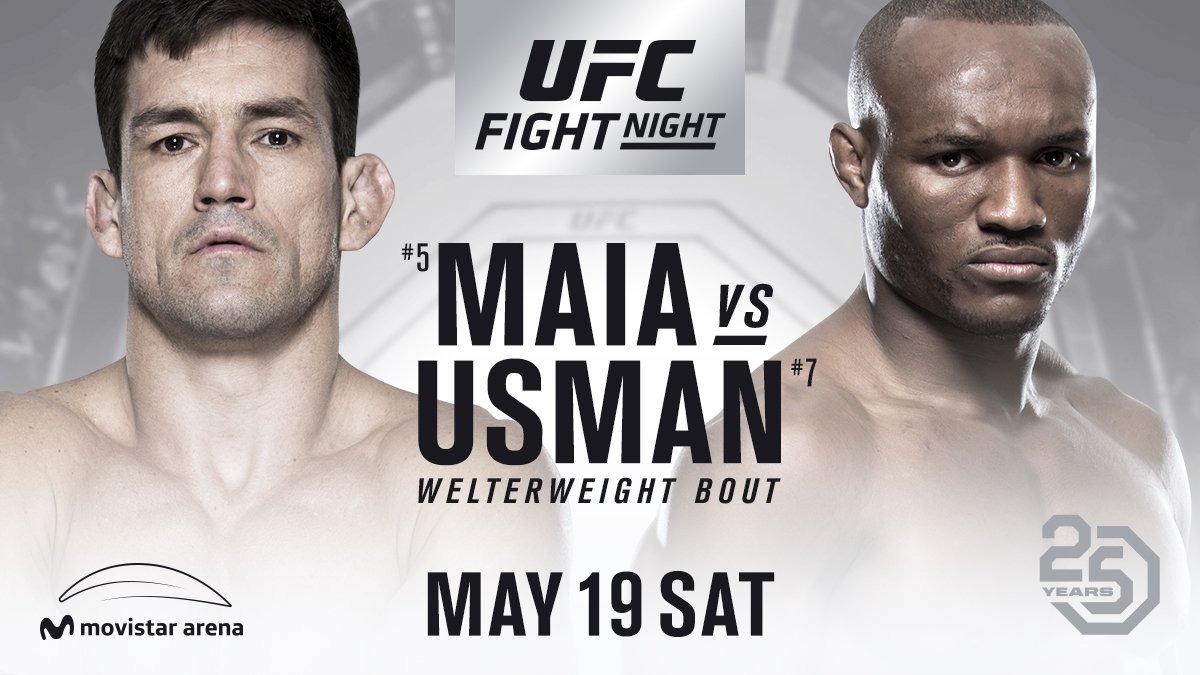 Nolan Howell: While Maia has defeated more capable MMA wrestlers than Usman before, Maia has also slowed considerably and looks to be in the twilight of his career. Usman doesn’t need to rely on his wrestling here to do anything but keep it standing and that should tell you all you need to know. Kamaru Usman by first-round TKO.

Nolan: Grasso is a fairly decent striker and that could spell problems for Suarez early, but it shouldn’t last her too long if she gets the takedown and applies her powerful grappling advantage over Grasso. Suarez gets the takedown and repeat until Grasso is worn down to a point where she leaves an opening. Tatiana Suarez by second-round submission.

Nolan: Cannonier has proven to be a consistently streaky fighter who relies on knockout power in a shallow division. Reyes is a little bit too well-rounded to fall into a trap against Cannonier and this might be another case of Cannonier losing a step-up fight if Reyes continues to look legit. Dominick Reyes by third-round TKO.

Nolan: This is Cannetti’s third fight in almost three years time and he is closer to 40 than he is 35 at this point. This feels like a showcase for the Chile fighter in Rivas. Diego Rivas by unanimous decision.

Nolan: Lee is the more proven fighter here and seems right up the UFC’s painfully narrow alley for marketing a woman fighter with a decently fun style to boot. This seems like another showcase. Andrea Lee by second-round submission.

Nolan: A bit of a toss-up given how Laprise has looked lately, but Luque has the more proven track record as a finisher between the two. Vicente Luque by first-round TKO.