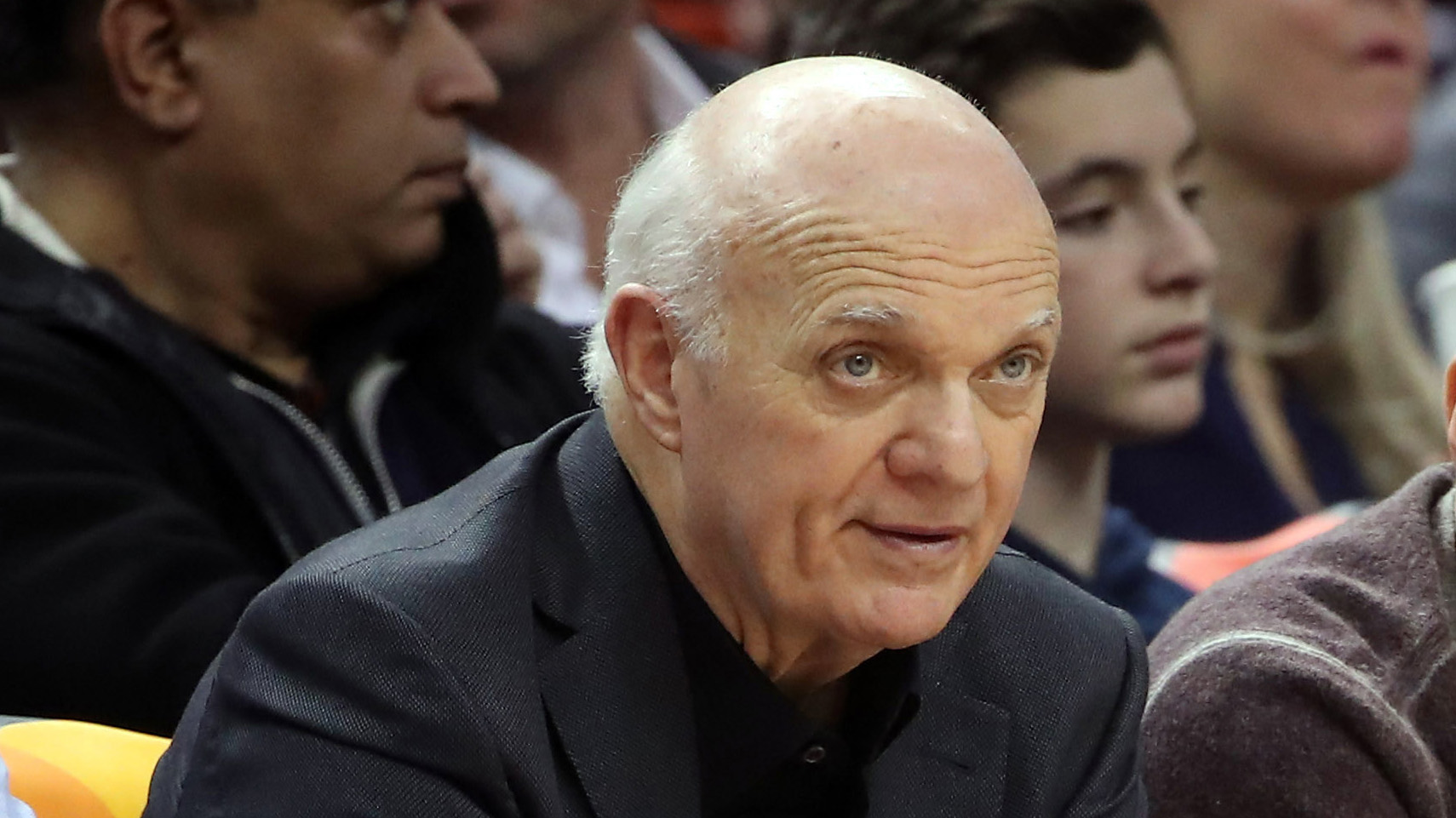 Lou Lamoriello will join the Islanders front office as president of Hockey operations, the team announced on Tuesday morning.

The three-time Stanley Cup winning hockey executive will take over the roll after spending the previous three seasons as the GM of the Toronto Maple Leafs. Lamoriello will have full control over all hockey operations decision pertaining to the Islanders.

Speculation that Lamoriello would join the Islanders’ front office began weeks ago after he was relieved of his duties with Toronto and moved into an advisory role. Arthur Staple of The Athletic was first to break the news Monday afternoon.

“I am excited to join such a storied franchise and look forward to working with Scott Malkin and the entire New York Islanders organization,” Lamoriello said in a press release announcing the hiring.

The news comes just over a month after the Toronto Maple Leafs relieved Lamoriello of his duties as general manager and replaced him with Kyle Dubas. Prior to that Lamoriello served as GM with New Jersey Devils since 1987, where he won three Stanley Cup titles.

“We are grateful to Larry Tanenbaum and the Toronto Maple Leafs for their courtesy in allowing this move,” Managing Partner of the Islanders, Scott Malkin said. “We are committed to giving Lou every resource and the full support of the entire organization as we pursue our program to compete at the highest level.”

what remains a mystery is the status of current general manager Garth Snow and by association head coach Doug Weight. Both told The Athletic and Newsday that they expected to be back next season. Lamoriello and Snow, reportedly, have a good relationship.

However, there is speculation other Lamoriello acolytes could find themselves on Long Island. Mark Hunter and the Toronto Maple Leafs parted ways Tuesday morning before the Islanders officially announced Lamoriello’s hiring.

Expectation is that while Mark Hunter is departing TOR, because he has time remaining on his contract, one of the conditions of his departure is that he will not be permitted to work for another team until after 2018 draft and free agency period.

“I’d like to once again express our deepest appreciation to Lou Lamoriello for the work he did over the last three years as our general manager and congratulate him on his new role with the Islanders,” Toronto Maple Leafs President Brendan Shanahan said in a statement. “Lou’s contributions to the Toronto Maple Leafs will be felt for years to come. We wish him the best.”