The Scottrade (Kiel) Center is now the Enterprise Center 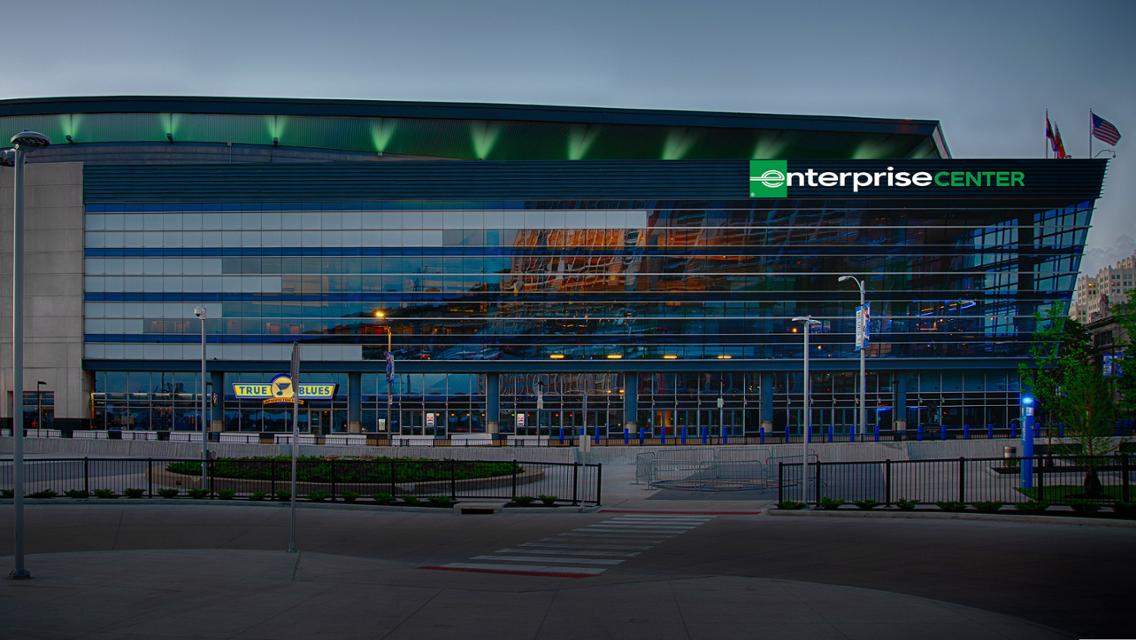 The Scottrade (Kiel) Center is now the Enterprise Center

The new naming agreement with Enterprise will last for the next 15 years.

So, what do you think of the name? Fans knew a name change was coming after Scottrade was merged with TD Ameritrade. With TD Ameritrade already representing the Boston Bruins (TD Garden), a new naming partner was sought.

Enterprise, a company that was founded and is headquartered in St. Louis, stepped up and will now have new signage on both the exterior and interior of the building. The ice surface itself will also carry the new branding, as seen below.

Here’s hoping that the Blues will boldly go where no Blues team before them has gone before – to a Stanley Cup championship.