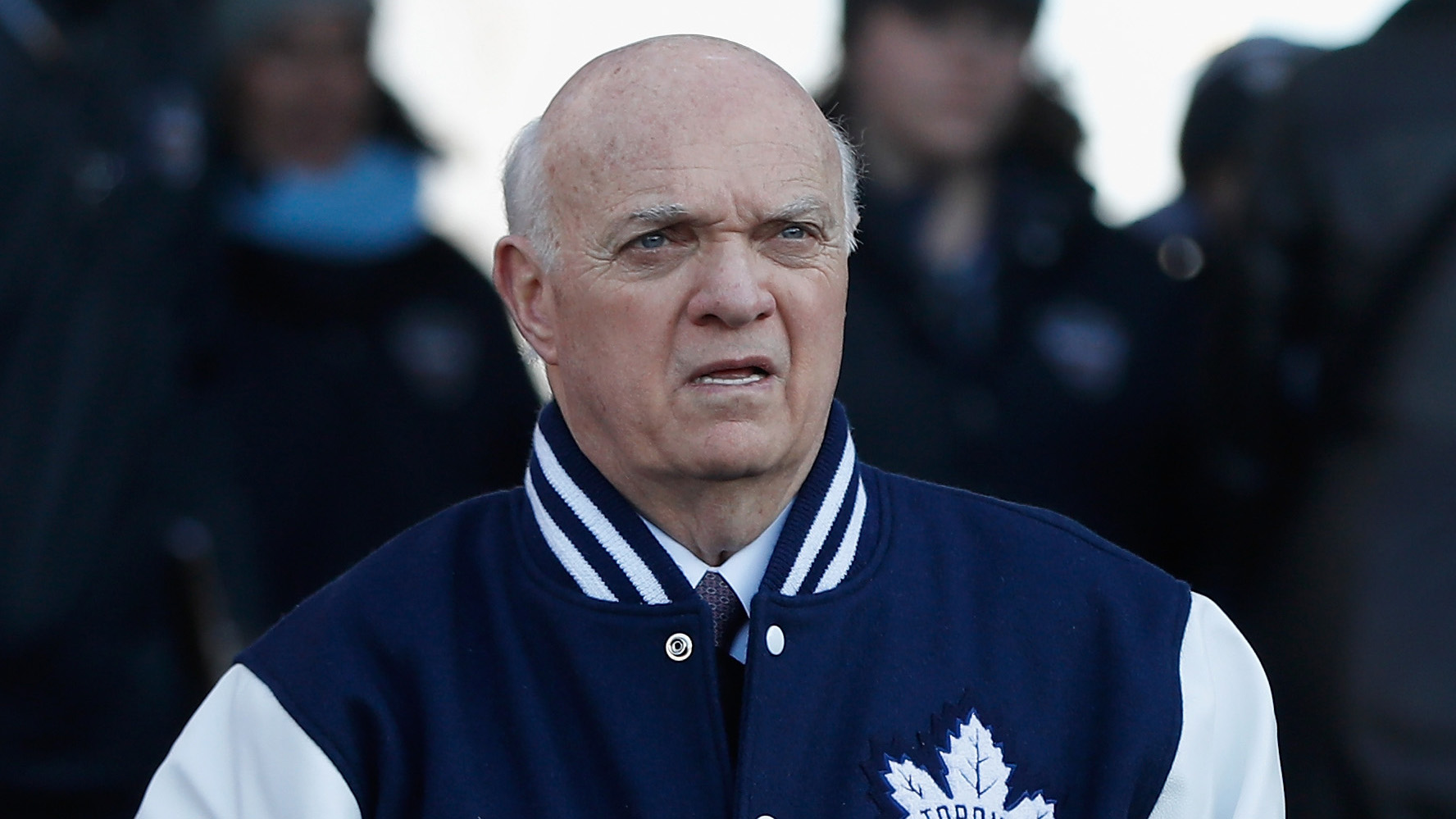 Lou Lamoriello didn’t make any waves in his first few hours as president of hockey operations for the New York Islanders on Tuesday. In fact, the hall of fame hockey executive gave little insight into what’s to come for a franchise with more questions than solutions surrounding it.

In typical Lamoriello fashion, the new man in charge of hockey decisions was polite, yet brief, when it came to answering any questions about the future of current general manager Garth Snow and head coach Doug Weight and reports that he had spoken to pending free agent John Tavares. He told reporters that he had “no preconceived notions” about Snow and Weight and would not comment on a report that he had spoken to Tavares last week on behalf of the Islanders.

“When it comes to talking with players, whether it be with contracts, whether it be personally or whether it be anything that has to do with their own individual situation I will never comment about it,” Lamoriello said. “I haven’t in the past and I won’t.”

For now, the question remains whether or not the Islander captain will remain with the team that drafted him first overall. Lamoriello did not indicate how confident he was that Tavares would re-sign, but the addition of the legendary hockey executive can’t hurt the Islanders chances.

Lamoriello won three Stanley Cups during his nearly three decades in charge of the New Jersey Devils and help facilitate a quick rebuild in Toronto that resulted in two playoff appearances in the three years he was there. The 75-year-old’s arrival brings with it an immediate credibility that hasn’t permeated around the organization since the late Bill Torrey was in charge.

In fact, Lamoriello and Torrey had been friends for many years and the new Islanders boss said he learned a lot from the former boss.

“Bill Torrey was an outstanding friend to me from day one,” Lamoriello said. “And even when I was in the college ranks I communicated with Bill and we have been friends up until his passing. I had known a lot about (the Islanders) and watched their team. Any time you have an organization win the number of championships they have won in a period of time that they won it…you know a lot about it.”

Now Lamoriello will try to replicate some of that magic over 30 years after the Islanders last won a Stanley Cup. As for the direction going forward, well that will come in time it seems.

For now, Snow and Weight will operate as they have for past month and a half following a bizarre afternoon at the second day of locker cleanouts. And Lamoriello will operate the same way he had during his lengthy tenure in New Jersey.

“Taking a step back and making sure you have no preconceived notions,” Lamoriello responded when asked where he would start with the Islanders. “Communicate with each and every one of the people in the positions they’re at and try to understand their thoughts, and see where they’re coming from… We’ll have to evaluate everything in a short period of time, but not a rushed pace.”

He added later: “You have to use whatever time is there to do whatever you feel is the right decision. There’s no timeframe for anything, but when there is time you use it. When there isn’t, you make a decision.”

For the time being, the Islanders will use the little time they have.