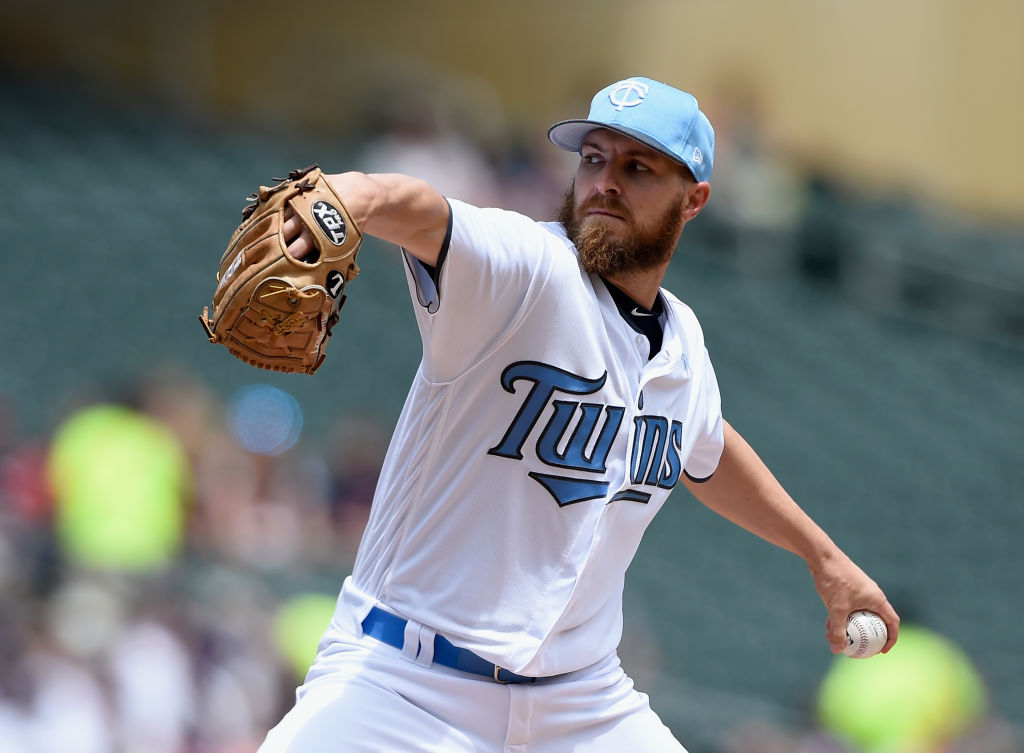 The Clippers dropped the last two games of the series to Toledo before hitting the road for a four game set with Gwinnett. Game one of the series was a no hitter pitched by Shane Bieber. The Clippers dropped the second and third games, and the finale was called off due to inclement weather. The road trip continues when they travel to Buffalo to close out the month of May. Columbus went into the ninth inning of the first game trailing, 4-3 but scored four runs to take a 7-4 lead heading into the home frame. The Clips hold on to win the game 7-5. First pitch for game two is scheduled for 6:05 tomorrow night.

Shane Bieber deserves the outstanding performer for the week because on Saturday, he threw a rain shortened no hitter vs the Gwinnett Stripers. The Clippers won the game 7-0 in the eight inning contest. Offensively, thus far on the season the bats have not been as consistent on a weekly basis with some games lacking production power wise from the dish. But Brandon Barnes hit his 19th double of the year to give the Clippers the lead 5-4 in the opening contest of the series. His average leads the team at .290 with an OPS(sum of on-base percentage and slugging average) at .822.  Barnes and Mike Papi have provided offense in key spots on multiple occasions so far this season and that trend likely will only continue as the year progresses.

Adam Wilk started his professional career with the Detroit Tigers in 2011 when Phil Coke was placed on the fifteen day disabled list with a bone bruise in his right foot. Wilk made his debut against the Boston Red Sox where he pitched three innings, and gave up an unearned run while striking out four batters and only walking one man. This was all in relief of Tigers starter Max Scherzer who is one of the best pitchers in the game today. From there, he would be placed on waivers, and would spend a majority of his time in the minor league system for several ballclubs including the Angels, Rays, Twins and Mets. On May 20, 2018 he was  claimed by the Indians to a minor league contract. 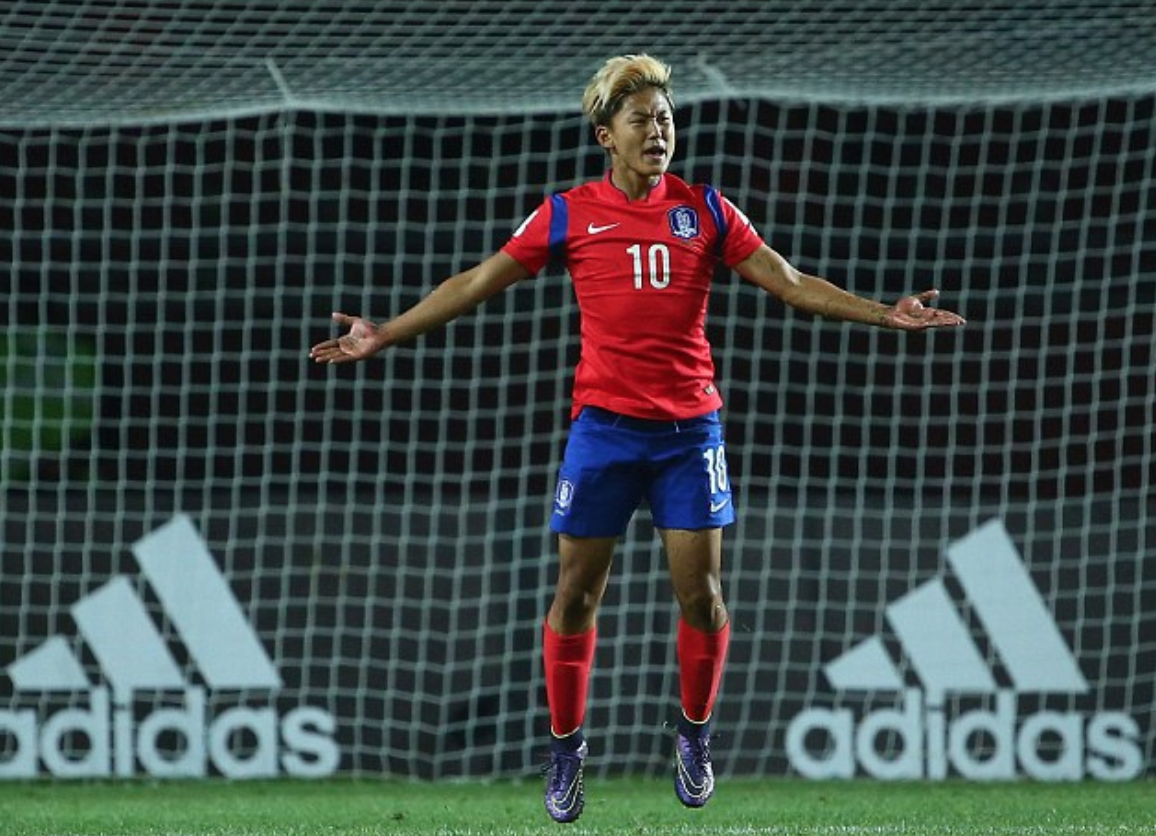 The 2018 World Cup is set to kick off in Russia on June 14, and our eyes tend to be transfixed on a few renowned...