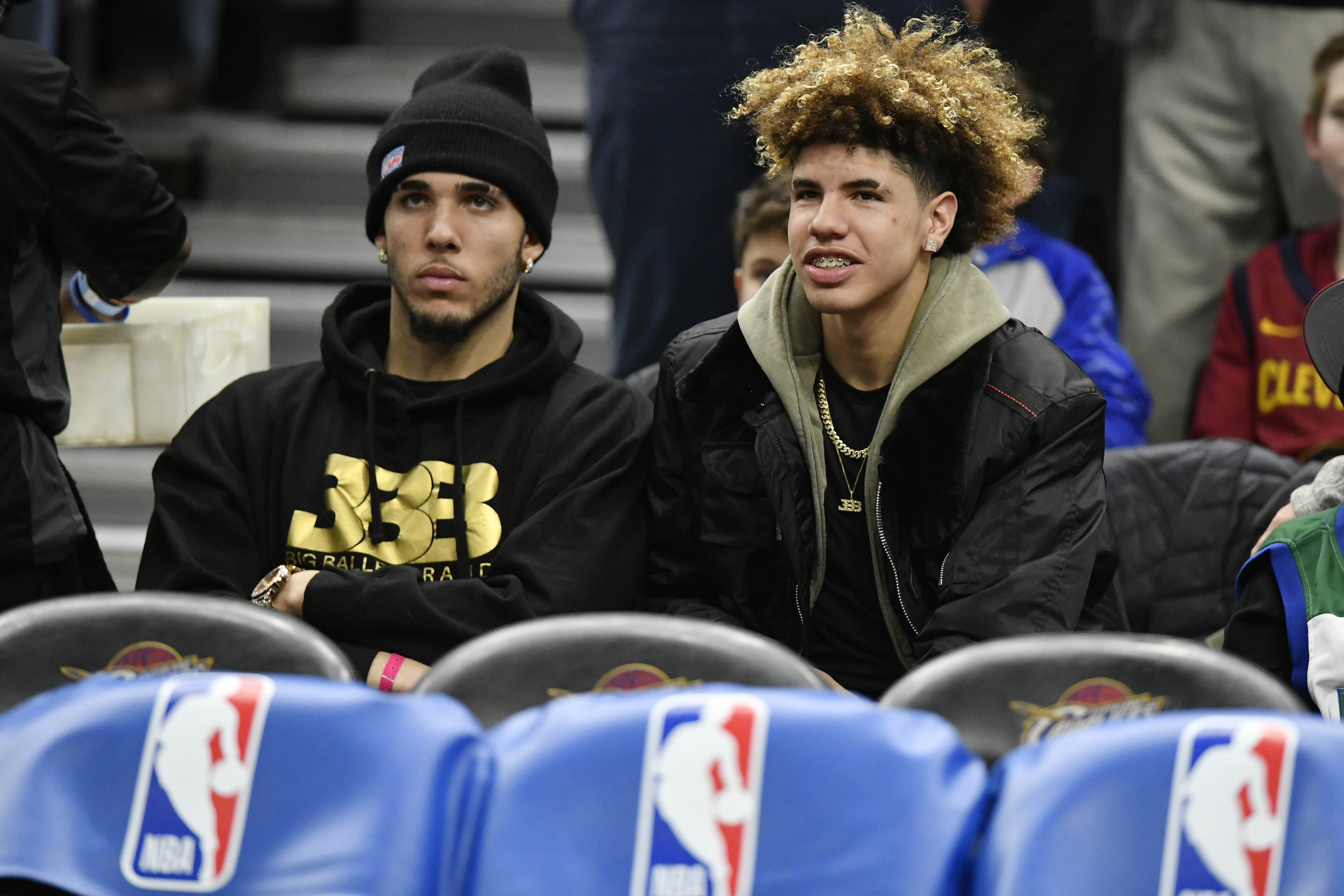 LiAngelo Ball worked out for the Lakers on Tuesday, which, of course, resulted in many speculating about the possibility of him reuniting with his brother, Lonzo.

But it doesn’t look like that will be the case.

Marc Stein of The New York Times reported on Wednesday that there it’s unlikely that there are “any intentions” of the Lakers going forward with Ball.

A dribble of draft scuttle for those interested: The Lakers had LiAngelo Ball in for a well-chronicled workout this week but there is pessimism in the extreme coming out of L.A. today that the Lakers have any intentions for him … G-League or otherwise

This isn’t a huge surprise, as many view Ball to be a G-League player, if that.

It’s likely that the Lakers were just doing the Ball family a favor more than anything, because to be honest, we don’t see any NBA team offering him a deal in the near future. He’s just not very good.