This LeBron James angry reaction when he was whining goes viral 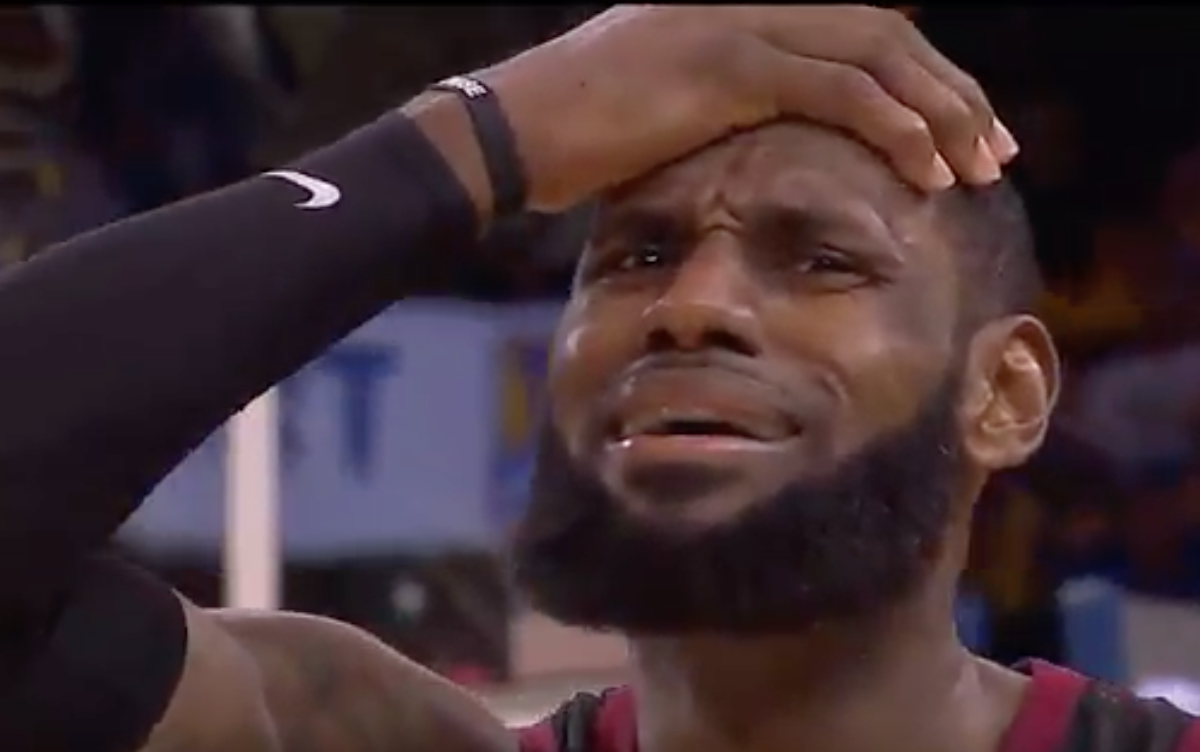 This LeBron James angry reaction when he was whining goes viral

LeBron James is known for two things: dominating games, and complaining to the refs.

Fans saw a mix of both in Game 1 of the NBA Finals at Oracle Arena on Thursday night, as James crossed the 40-point threshold midway through the fourth quarter.

Not too long after that, he felt he was fouled on one particular play, and that’s when he began whining to the refs, and produced this classic facial expression.

Just imagine how many memes will become of this.