Your Daily Cartoon: After this season, Cavaliers will be Champs or Chumps? 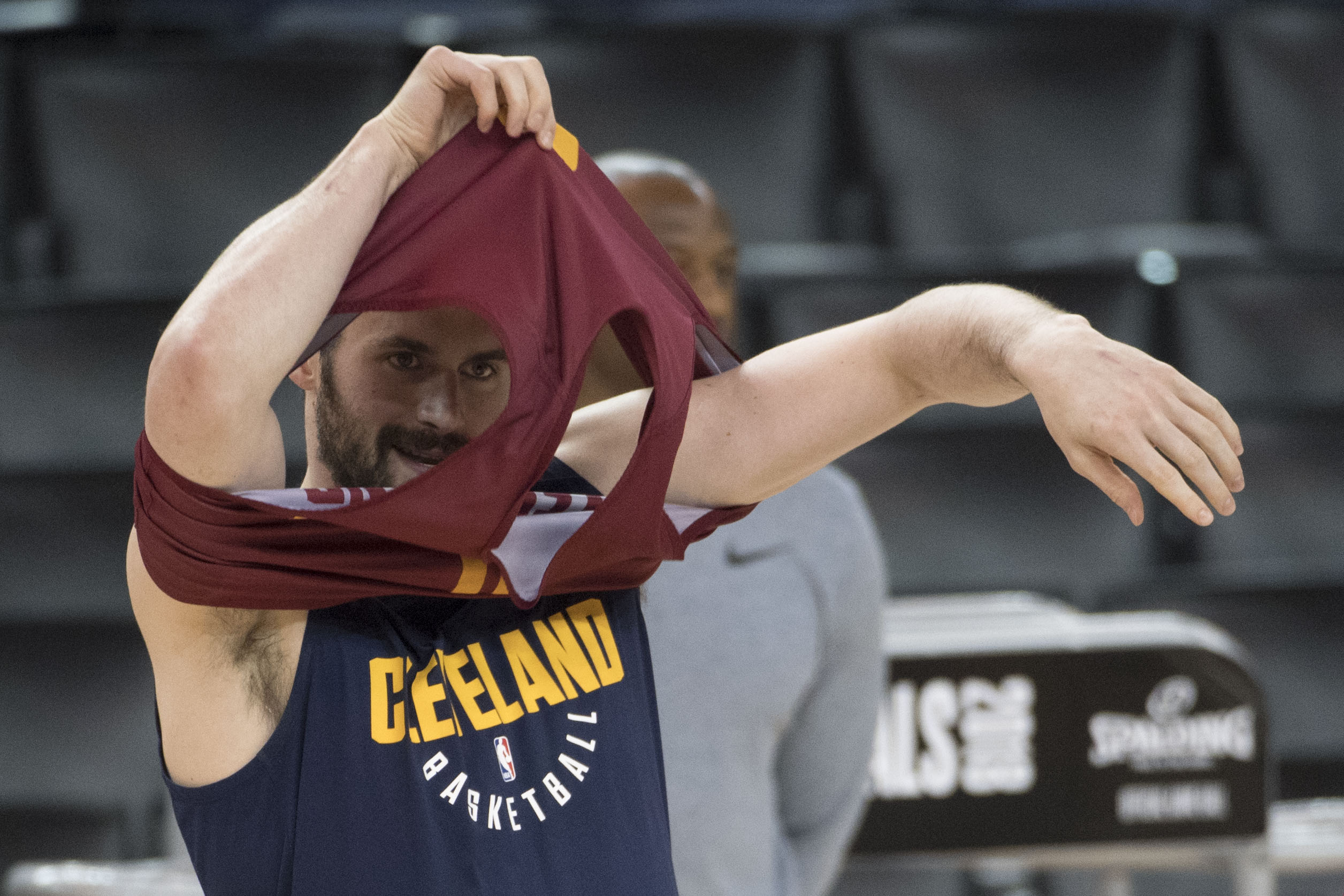 Your Daily Cartoon: After this season, Cavaliers will be Champs or Chumps?

No matter what happens in the NBA Finals, it’s appearing likely that LeBron James will opt out of his contract and leave Cleveland.

It remains to be seen, though, which NBA team he will end up with, with the Lakers, Heat, Sixers, Clippers and Rockets all in the mix. Even the Knicks are a darkhorse to win the LBJ Sweepstakes.

If James does leave the Cavs, their roster will be quite barren, and they will likely have to rebuild yet again, as this cartoon shows.