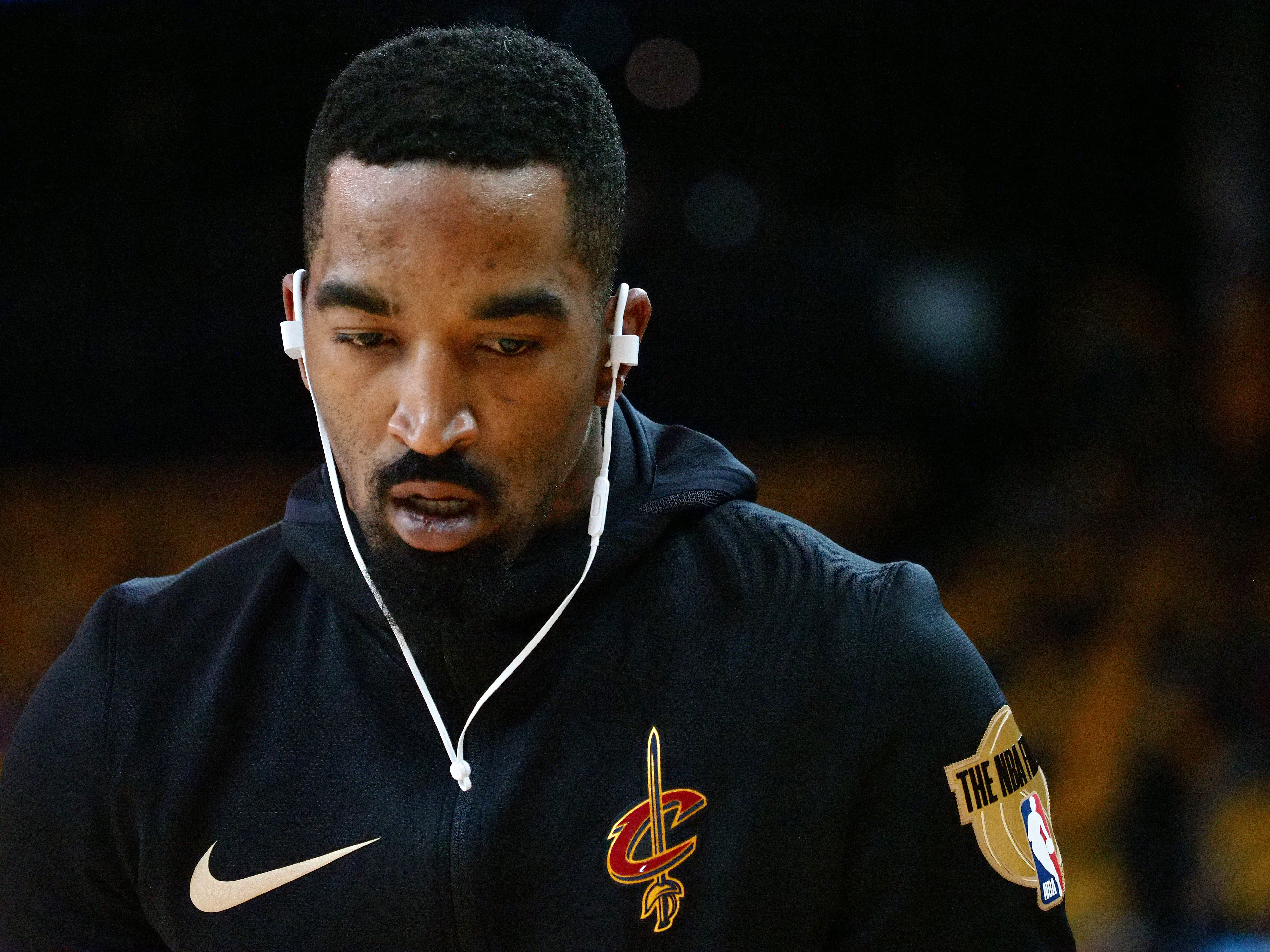 J.R. Smith has become a legend among Warriors fans, thanks to his “heroics” late in Game 1 of the NBA Finals.

Smith’s late-game blunder in the final seconds of Thursday’s game allowed the Warriors to survive in regulation, forcing overtime, where they mopped the floor with the Cavs.

And Warriors fans at Oracle Arena clearly haven’t forgotten about it. In fact, they were quite grateful toward Smith — satirically showering him with MVP chants during Game 2.