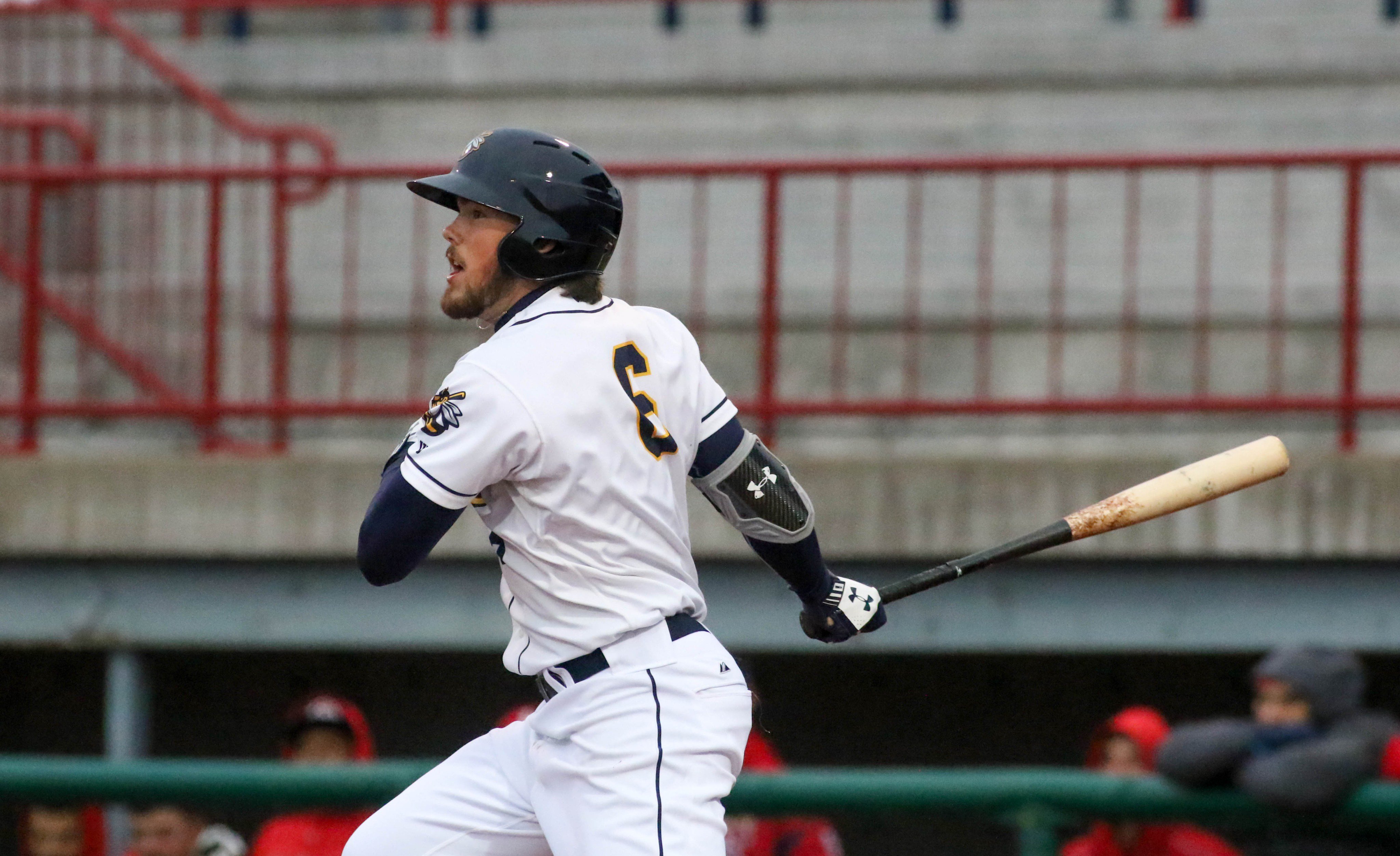 There’s no doubt that the Angels organization is resurgent. As we approach the 2018 draft, the Angels have rebounded from their nadir two years ago, and are on a path to a much higher organizational ranking.

One of the many emerging players in the Angels organization is Brandon Marsh, a left-handed outfielder with the Inland Empire 66ers. Drafted in the 2nd round of the 2017 draft, Marsh has the tools that make scouts drool and organizations covet. He can hit for average and power, has plenty of speed, and plays all of the outfield positions.

This season, Brandon has been on an accelerated pace. After getting some time with the Major League club in Spring Training, he blew through his initial assignment with the Burlington Bees, posting a .295/.390/.470 line in 34 games, he’s now starting to heat up with the High-A Inland Empire 66ers. There, he’s paired with two other top Angels prospects, Jo Adell and Jahmai Jones.

Below are three at-bats by Brandon Marsh in the May 27th game. Unfortunately, it was a tough game for the 66ers, as they were no-hit for 8 and 2/3rds innings. But, as noted, Marsh has been heating up, and has posted a 4 for 5 performance on June 3rd.

Brandon Marsh Batting May 27 2018 from AngelsWin.com on Vimeo.

Please click below to watch our interview with Brandon Marsh, and get to know a little bit about how him as a person and how his season has been going.