Clips from the Clipshow: May 30-June 5 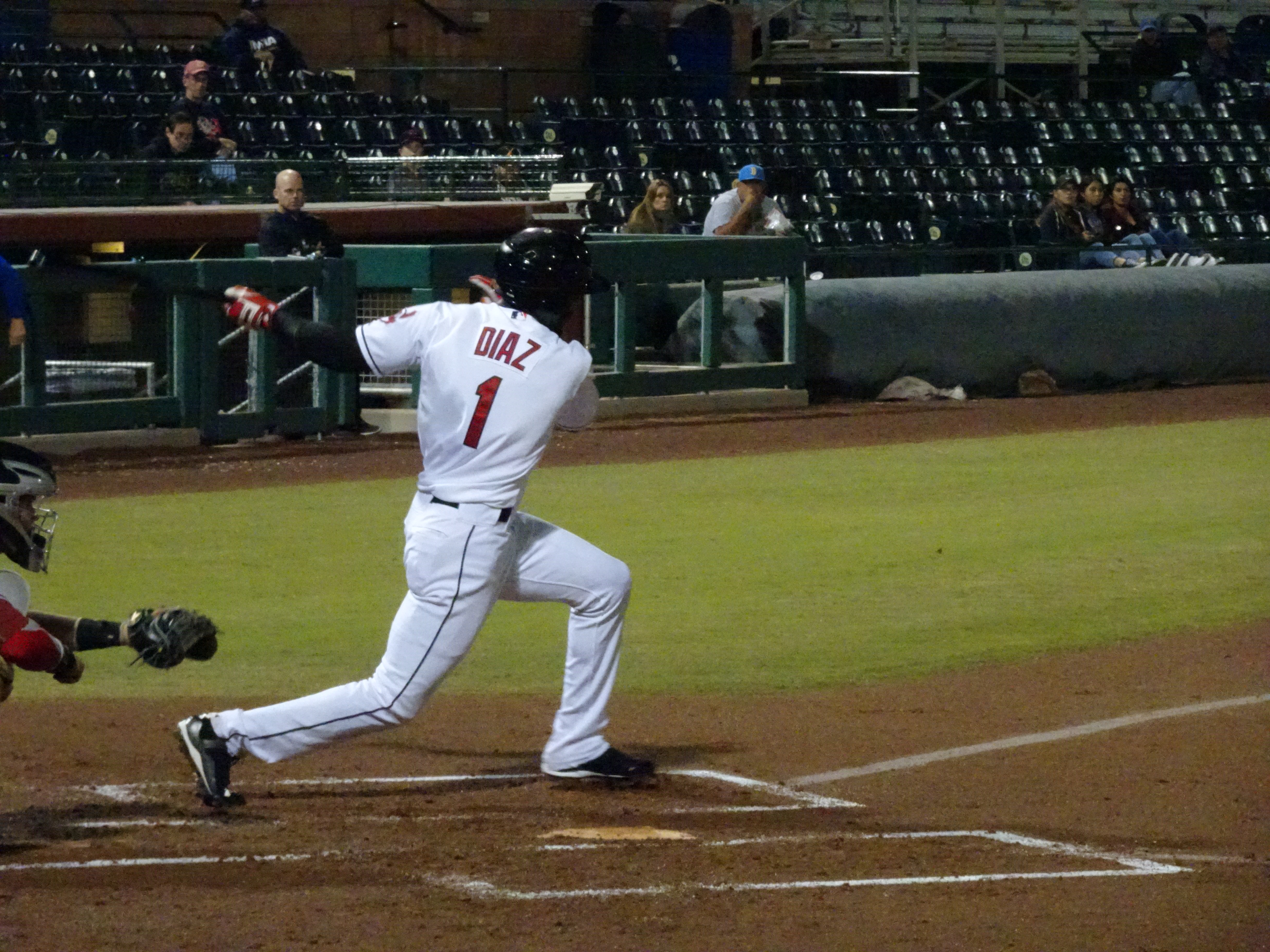 The Clippers dropped two out of the three game set versus the Buffalo Bisons on the road. The trip continued with a stop at the Syracuse Chiefs ballpark where they were able to win the series two games to one. This included a no hitter by Adam Plutko in Saturday’s contest. Columbus returns to Huntington Park for a six game home-stand against the  Norfolk Tides and the Bisons. The Clips take game one of the series 7-4 as Brandon Barnes continues to hit doubles  and score runs. Games two and three are scheduled for 7:05 on Wednesday and 12:05 on Thursday.

For pitching the second no hitter of the Clippers season, Plutko deserves the honors for the week. His pitching line was nine innings of hitless baseball and only one walk with eight Ks on the evening. Yu Chang and Nellie Rodriguez have been productive offensively as of late driving in a combined six runs in the last series. Chang is now tied for fifth in the league with fourteen doubles on the season, five behind teammate Brandon Barnes for the league lead (22).

Yandy Diaz defected from Cuba and headed to the Dominican Republic to play ball. The Indians signed him to a contract as a free agent in 2013, and received a $300,000 signing bonus. Diaz played for the Carolina Mudcats of the Class A-Advanced Carolina League in 2014. He got an All-Star invitation in 2015 playing for the Akron Rubberducks. He got promoted to Columbus in 2016 where he won the International League Rookie of the Year award. He would earn a non-roster invitation from the major league camp in 2017, and during spring training he batted .458 (22 for 48) with a 1.252 OPS. After injuries to other key players for the Indians, Diaz was named the starting third baseman for the club at the start of last season. 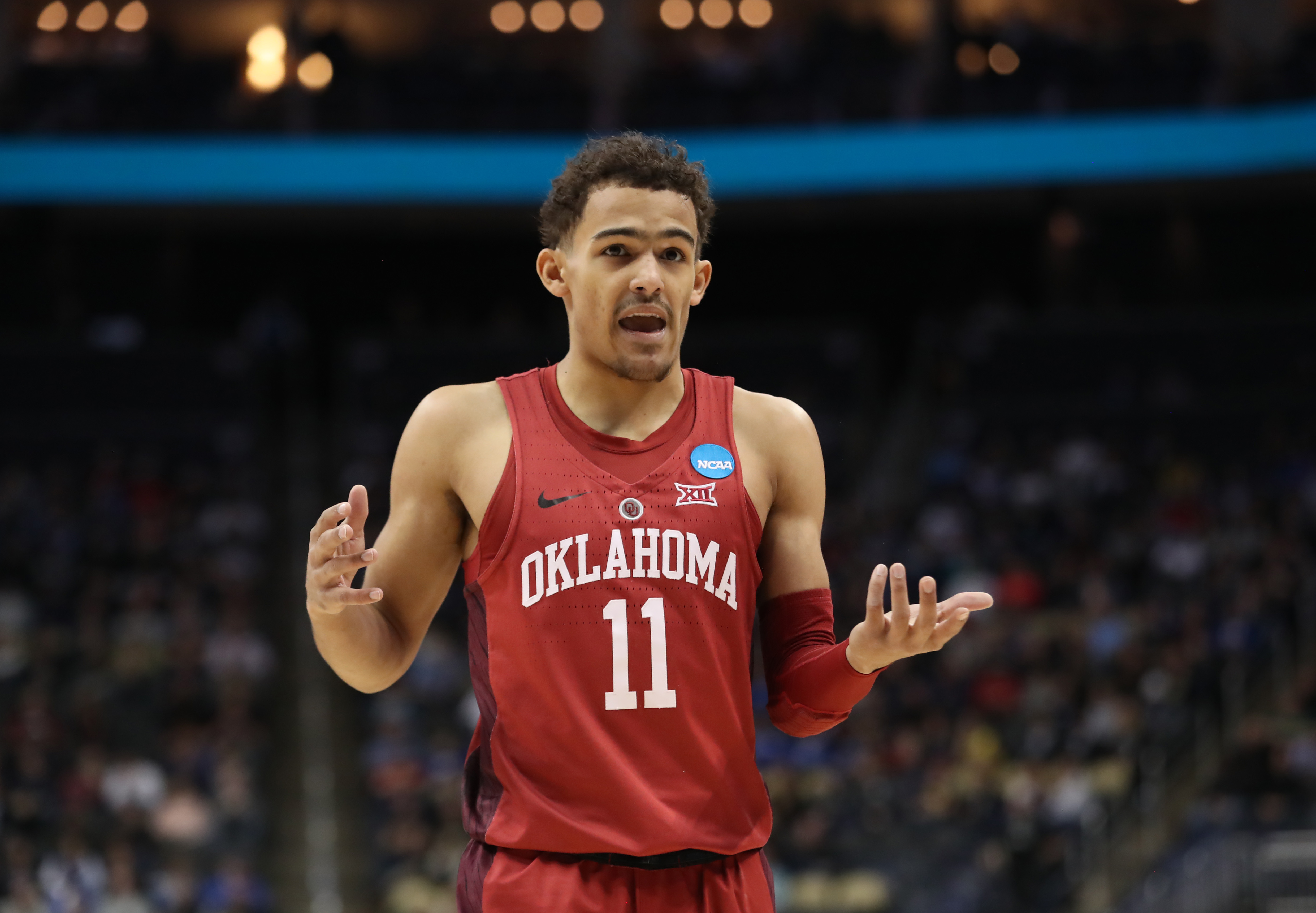