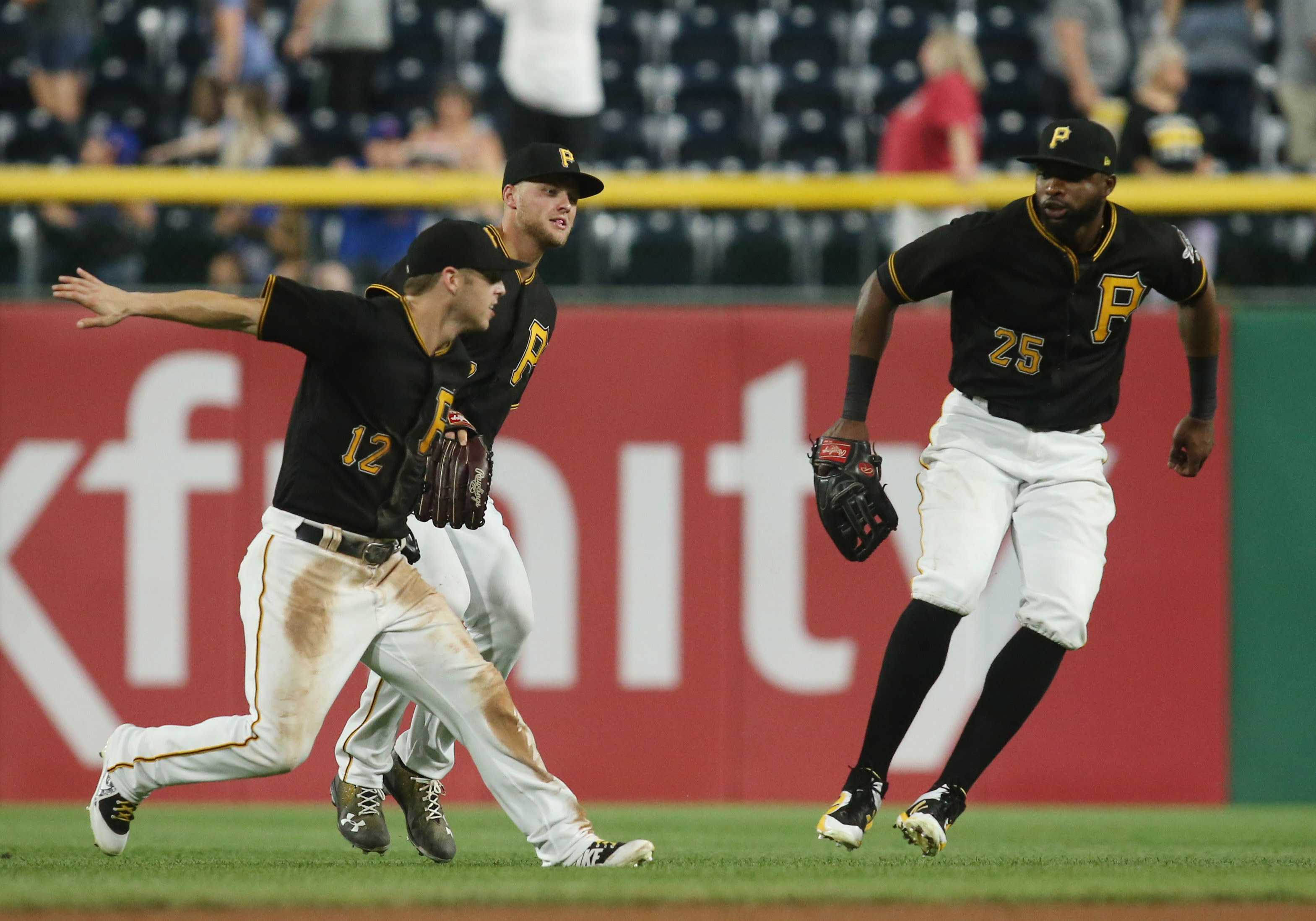 The selection of South Alabama outfielder Travis Swaggerty by the Pittsburgh Pirates Monday night at No. 10 overall may have surprised a few fans, considering pitchers such as Florida’s Brady Singer, and Arizona high school left-hander Matthew Liberatore were on the board.

What the selection of Swaggerty does is create a plethora of outfield depth in the organization for the Pittsburgh  Pirates.

Personally, I think Swaggerty is going to progress through the system quickly, and could take over centerfield by Summer 2020. While that might be a bit ambitious for a guy just drafted, Swaggerty is a five-tool player that plays great defense, and hits to all fields, providing the Pirates with a prototypical leadoff-caliber player for the future.

While it’s hard to come to grips right now with the fact that the Pirates passed on guys like Singer, Liberatore, and even high school righty Ethan Hankins, the Pirates have set themselves up well for a possible move at the trade deadline, or this winter, for a No. 1-2 caliber starting pitcher.

Guys like Corey Dickerson, Gregory Polanco, and Starling Marte could fetch something decent, especially someone like Marte. Trading the star centerfield is something that would be a hard sell, but the Pirates have the depth coming through the system quickly, and have at least one guy ready right now to plug in there for the future in Austin Meadows.

Ideally, the piece to move out of the outfield is Dickerson, who has one year of control left after this season, and could fetch a decent arm. Polanco has been in a funk this season, but seems to be breaking out of it. He’s still young enough that other teams could see him as a future star, despite having well over 2,000 career plate appearances. You’re not trading Meadows, especially after the debut month he’s put together, and you aren’t selling on guys like Lolo Sanchez, Bryan Reynolds, or Jason Martin, who’s been a pleasant surprise after being acquired from the Houston Astros in the Gerrit Cole trade.

Prior to Monday night’s first round of the 2018 MLB Draft, it was unfathomable that BOTH Singer and Liberatore would be on the board at No. 10 for Pittsburgh. Watching the Pirates pass was hard at first, but the addition of Swaggerty gives the Pirates a number of avenues to explore via trade, either at the deadline this summer, or at the winter meetings, where they can push for a young, controllable starting pitcher, such as Tampa Bay’s Chris Archer, Detroit’s Michael Fulmer, or someone like the Mets’ Jacob deGrom, should the Mets decide to shake up the roster.

Neal Huntington loves to have depth to work from. Now, the Pittsburgh Pirates have tremendous depth in the outfield from top to bottom in the organization. Don’t be surprised if the selection of Swaggerty allows the Pirates to push the envelope for a trade by dangling an outfielder as a key part of the package.