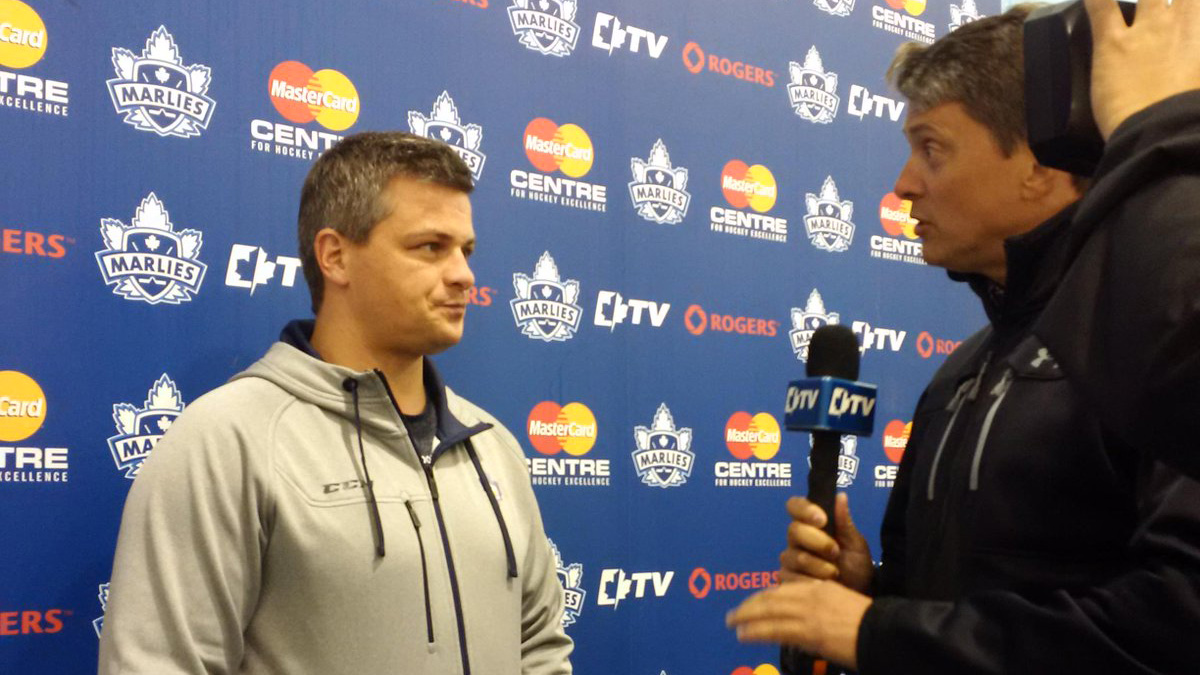 With Lou Lamoriello deciding to clean house on Tuesday, the Islanders are now in need of a new head coach. Doug Weight was let go, along with general manager Garth Snow, two weeks after Lamoriello was hired as the team’s new president of hockey operations.

What the hall of fame hockey executive is looking for in a head coach isn’t quite known. In true Lamoriello fashion, he kept his cards close to his vest during a conference call with reporters on Tuesday.

“The best way I can put it is just get the best person available,” Lamoriello responded when asked what he wanted in the Islanders next coach. He also mentioned how it wasn’t important that the person hired needed to be someone he had worked with before.

“We’re going to get the best coach available,” Lamoriello said. “I think we’ve been in the league long enough to know different coaches. Different coaches are for different teams, but right now if we had the coach he’d be here.”

For now, here are a few candidates who might be on the shortlist to be the next head coach of the Islanders:

Sheldon Keefe: The head coach of the Toronto Marlies is one of the rising stars in the AHL. Keefe has the Marlies in the Calder Cup Finals and is now in his third season behind the bench. Keefe, 37, also has a preexisting relationship with Lamoriello, who spent three seasons as the general manager of the Toronto Maple Leafs.

Alain Vigneault: Fresh off a five-year stint with the New York Rangers, Vigneault could be an interesting choice for the Islanders. The seasoned coach took the Rangers to the playoffs in four of his five seasons on Broadway, which included a trip to the Stanley Cup Final in 2014. Vigneault also made the postseason in 11 of his 16 seasons in the NHL, which included jobs with the Vancouver Canucks, Montreal Canadiens and Rangers.

Dave Tippett: For a team that was awful defensively last season, a coach like Tippett would certainly be an appealing option. Tippett has 14 years of NHL coaching experience under his belt and has always been known as a defensive first coach. In 2017-18, the Islanders were far from a defense-first team and they paid the price for it, so perhaps Tippett’s style would help fix that in 2018-19.

Barry Trotz: It’s hard to imagine that a coach one win away from winning the Stanley Cup would be on the open market, but that could be the case with Trotz. The Washington Capitals coach’s contract expires at the end of this season and the speculation had been that the Caps were ready to let him walk. Could the Islanders really find themselves in a spot to get Trotz? Time will tell.

Dan Bylsma: The former Pittsburgh Penguins and Buffalo Sabres coach is still looking to get back into the game after being let go by the Sabres in 2017. Bylsma won a Stanley Cup in 2009 with the Penguins and was the winner of the Jack Adams Award in 2011. Bylsma also has an Islanders connection having been an assistant coach with the team during the 2005-06 season.

Scott Stevens: A former player during Lamoriello’s tenure as GM in New Jersey, Stevens name has been floated a lot lately as a potential candidate to join the Islanders in some capacity. He co-coached the Devils with Lamoriello and Adam Oates during the 2014-15 season.