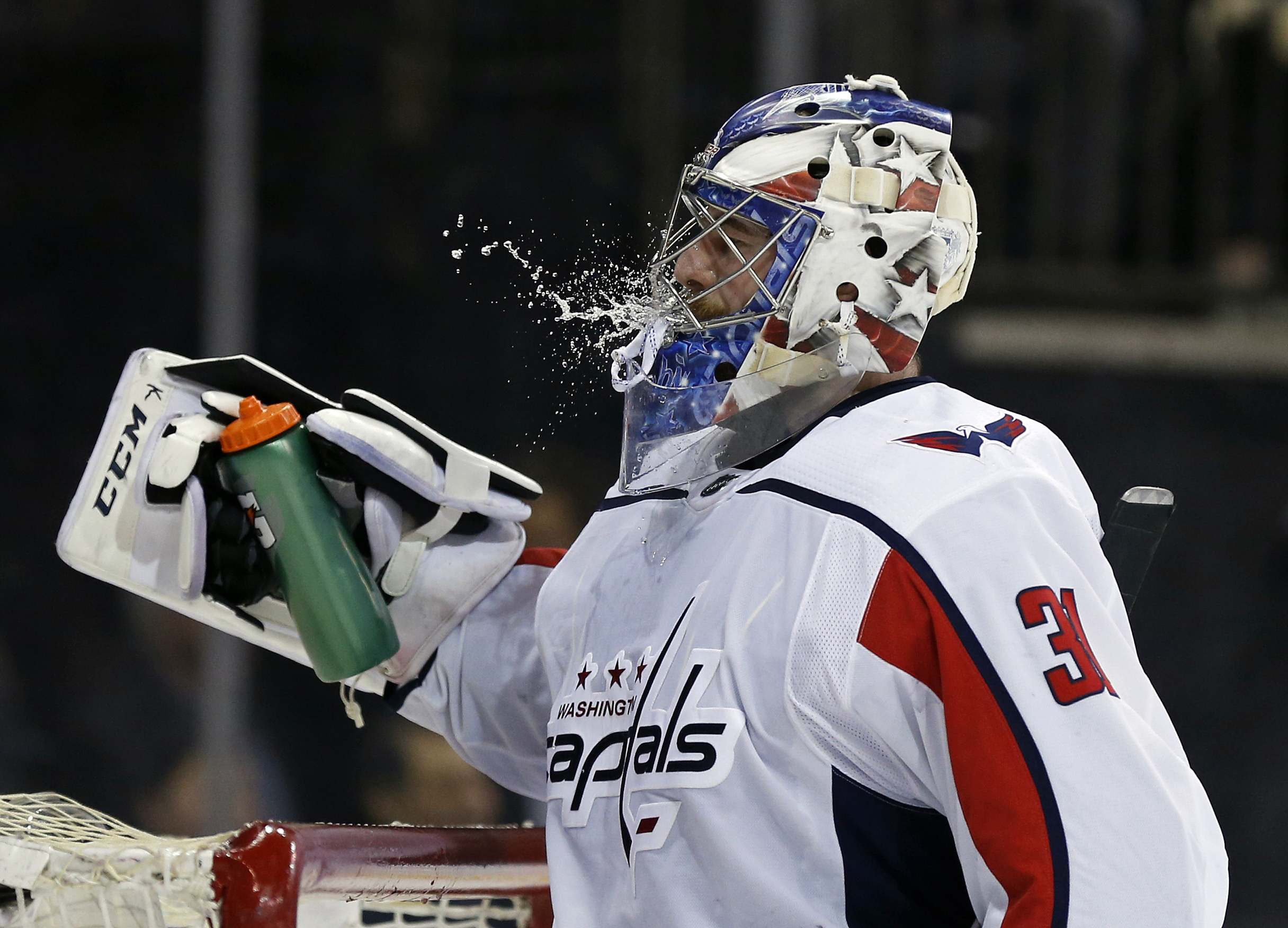 It’s no secret the Islanders are in need of a goaltender and it appears they may have their sites already set on one.

The Islanders have shown interest in Washington Capitals goaltender Philipp Grubauer, according to a report from The Athletic. Groubauer will be a restricted free agent after this season and the Capitals are going to be strapped for cap space with several players in need of new contracts.

Washington already has a No. 1 goaltender in Braden Holtby, which doesn’t leave a ton of opportunity for Grubauer to get much playing time. Grubauer appeared in 35 regular season games for Washington this year and was in the net only twice in the postseason.

The Carolina Hurricanes were also mentioned to have shown interest in the 26-year old goaltender. And Pierre LeBrun indicated that Grubauer likely wants to move to a team that will give him a chance to start in net:

So I’d be surprised if Grubauer doesn’t move on this summer to a team giving him the chance to be a No. 1, which is something no doubt he also desires. First thing’s first, he’s hoping to leave the organization with a Cup ring.

The Islanders had the worst goals-against average in the NHL last season, allowing 3.57 goals against per game. Jaroslav Halak, who received a majority of the starts last season, will be a free agent come July 1 and Thomas Greiss struggled in net during the 2017-18 campaign.