Are the Pittsburgh Pirates faceless? 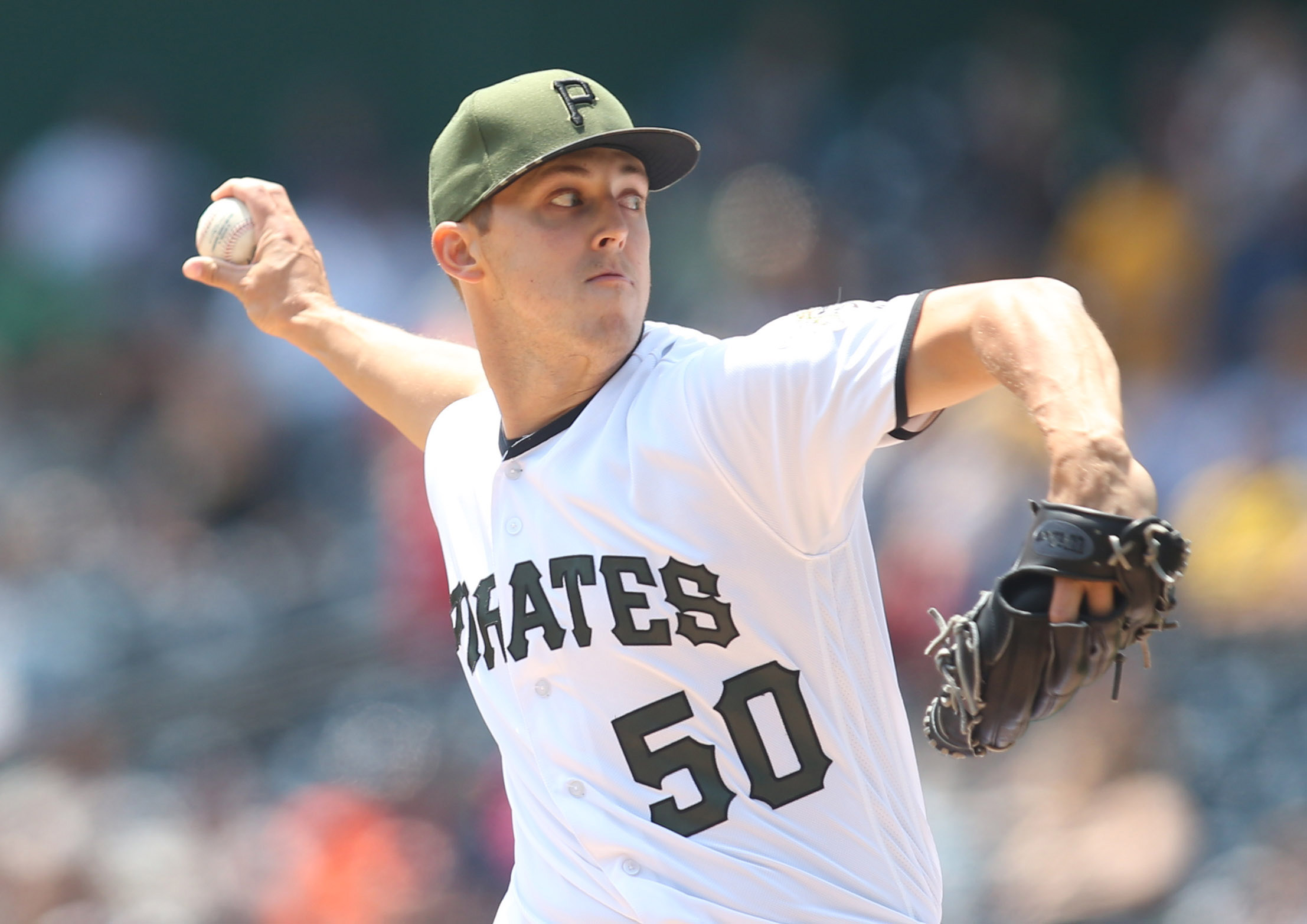 Are the Pittsburgh Pirates faceless?

To begin the season, I wrote about who would take over as the face of the Pittsburgh Pirates now that Andrew McCutchen is no longer on the team. I mentioned Jameson Taillon, Starling Marte, and Josh Bell.

Sadly, none of the three have done anything to take the title for the Pittsburgh Pirates.

Taillon has shown signs of his former number two draft pick price tag but has not been able to put it all together consistently. Fans thought his start on June 1 put him on the mend but only time will truly tell.

Marte is without a doubt the best player on this team. He’s had a nice season so far but his numbers do not pop off the page and he has never exactly been one to “lead” the team. He has always been considered on the fringe of being a star. As of right now, he has a real possibility to get to 20-20 (HR-SB) but he just doesn’t seem to want to be the “face” of a franchise.

Bell has been a sheer disappointment after what was a fantastic rookie season in 2017. His expectations were very high coming into the year and they should have been. Unfortunately for the Pirates, he has not lived up to them through the first 62 games. At times he has looked down-right lost at the plate and he only has four home runs so far this year.

Do they have a face?

Honestly, right now I don’t think that they do. The low attendance this year could be blamed on any number of reasons. One could be that some fans feel like there isn’t any one exciting player to come out and see.

The player closest to being a face of the Pirates right now is Austin Meadows. He’s got the makings as a former high draft pick and now top prospect.

The interesting thing about Meadows is, fans weren’t really clamoring for him to come up. He got the call when Starling Marte had to go on the DL and has since been one of, if not the hottest player on the team.

Another thing to note about Meadows is how the team is using a four-man rotation in the outfield. Even if Meadows was considered the “face,” he isn’t even on the field everyday, which makes it hard to justify the title.

Do they even need one?

A face is solely a PR gig. Right now, I would say that a true face of the franchise would slightly help put a few more bodies in the seats and that’s about it.

Lets just recall the last few years. Even with Andrew McCutchen being the face of the franchise, if he and the supporting cast isn’t getting it done on the field, does it really matter if someone is the poster boy? Not at all.

This team is frustrating without a doubt.

Just weeks ago we saw the highest level of ability for this team coming out on the field. Lately it has been the exact opposite.

However, at the end of the day, the Pirates don’t need a poster boy to be a successful franchise. We as fans have seen this team win with a face and lose with a face. I can speak for those following the team this year; we just want a fun product on the field.