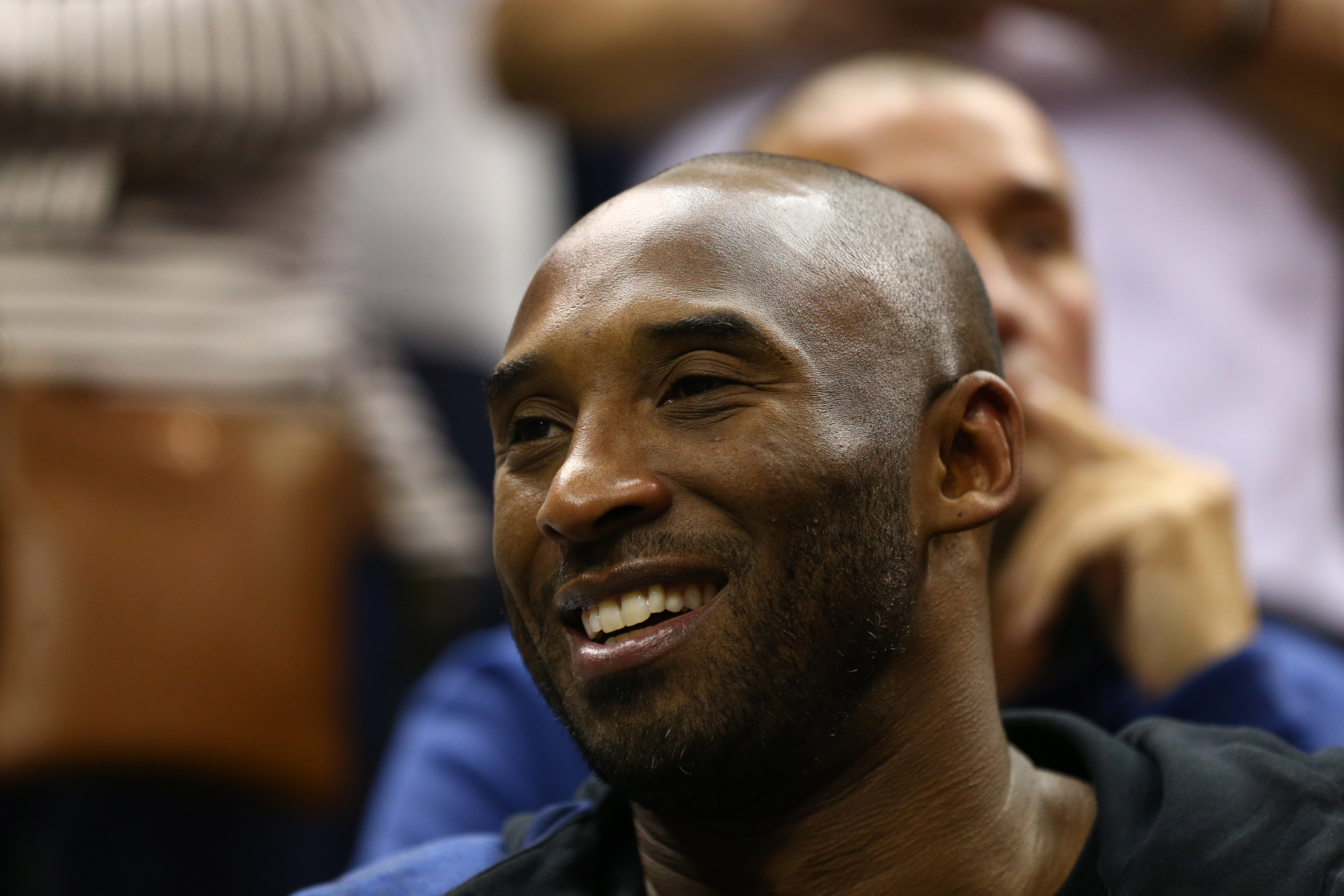 Lakers legend Kobe Bryant had no time for a Twitter troll who attempted to get under his skin on Monday.

The fan insinuated that LeBron James faced stiffer competition than Bryant did, which is ridiculous, and untrue.

A lot of guys would have just let the stupid comment slide, but not Kobe! He fired back not too long after.

WE had to face the Spurs EVERY post season pretty much. Not to mention the first super team in Boston but hey, what do I know 🤷🏽‍♂️ https://t.co/VwAXmiEWdz

Bryant is spot-on, there. There really isn’t a huge gap (time-wise) between the titles that he won versus James’ championship wins, so attempting to compare them is futile.

Both stars faced some legit contenders and earned their rings. It is interesting, though, that the troll never mentioned how James lost to the inferior Mavericks, when the Heat were loaded with talent, from top to bottom.

At the end of the day, Bryant has five rings, while James only has three. That’s what matters.