'Bull Durham' Turns 30…Could A Sequel Be Next? 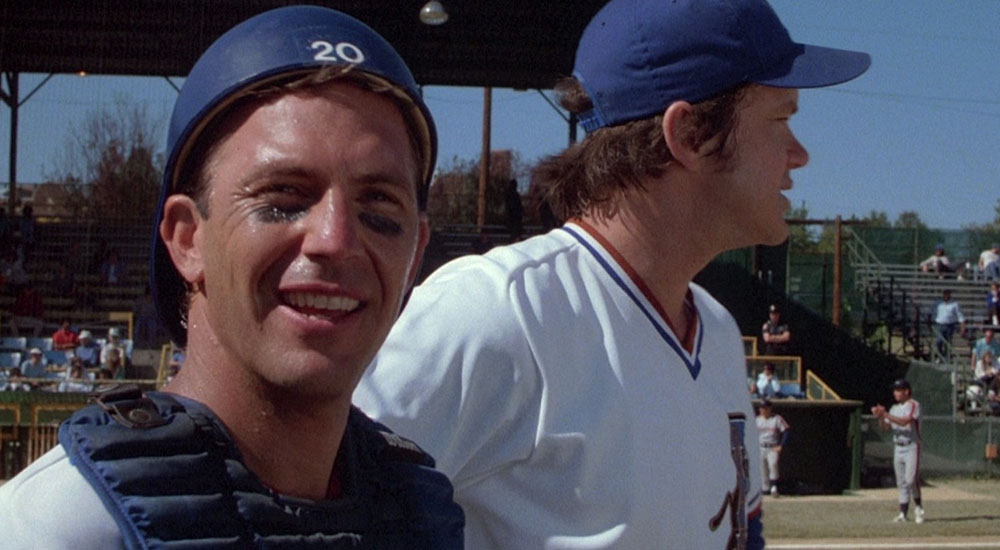 'Bull Durham' Turns 30…Could A Sequel Be Next?

When Ron Shelton wrote “Bull Durham”, he had no idea the lasting impact it would have. Thirty years later, the iconic baseball film still holds up and is a favorite among many.

When the movie debuted June 15, 1988, characters like Crash Davis, Ebby Calvin “Nuke” LaLoosh and Annie Savoy had not been seen on the big screen.

Think about it…most of the sports movies Hollywood put out were either biographies or boyhood fantasies.

Thing is, it wasn’t that Shelton was a master craftsman when it came to writing real-life characters…he had lived it. You see, for the better part of five seasons, the former baseball player-turned-director and screenwriter was playing second base in the Baltimore Orioles farm system.

“I went from the Appalachian League to the International League and every stop along the way except the one that counted…Baltimore,” Shelton told The Hall of Very Good Podcast. “It taught me everything I know about how to be tough, survive and beat out the guy in front of me and not get beat out by the guy behind me. All those life lessons that sports can teach has helped me in my film career enormously.”

While Crash Davis’s fictitious home run record doesn’t still hold up (Mike Hessman hit 433 in 19 minor league seasons!), one thing is true…“Bull Durham” still reigns supreme. And the best part, this might not be the last we see of Kevin Costner’s (less than) bashful ballplayer.

Recently, the Academy Award winner was on The Dan Patrick Show and the subject of a sequel was discussed. Surprisingly, Costner said he’d be down…but it would be up to Shelton to make it happen.

So, you hear that…Costner is in!