Stephen Curry initially wanted to be drafted by Knicks, not Warriors 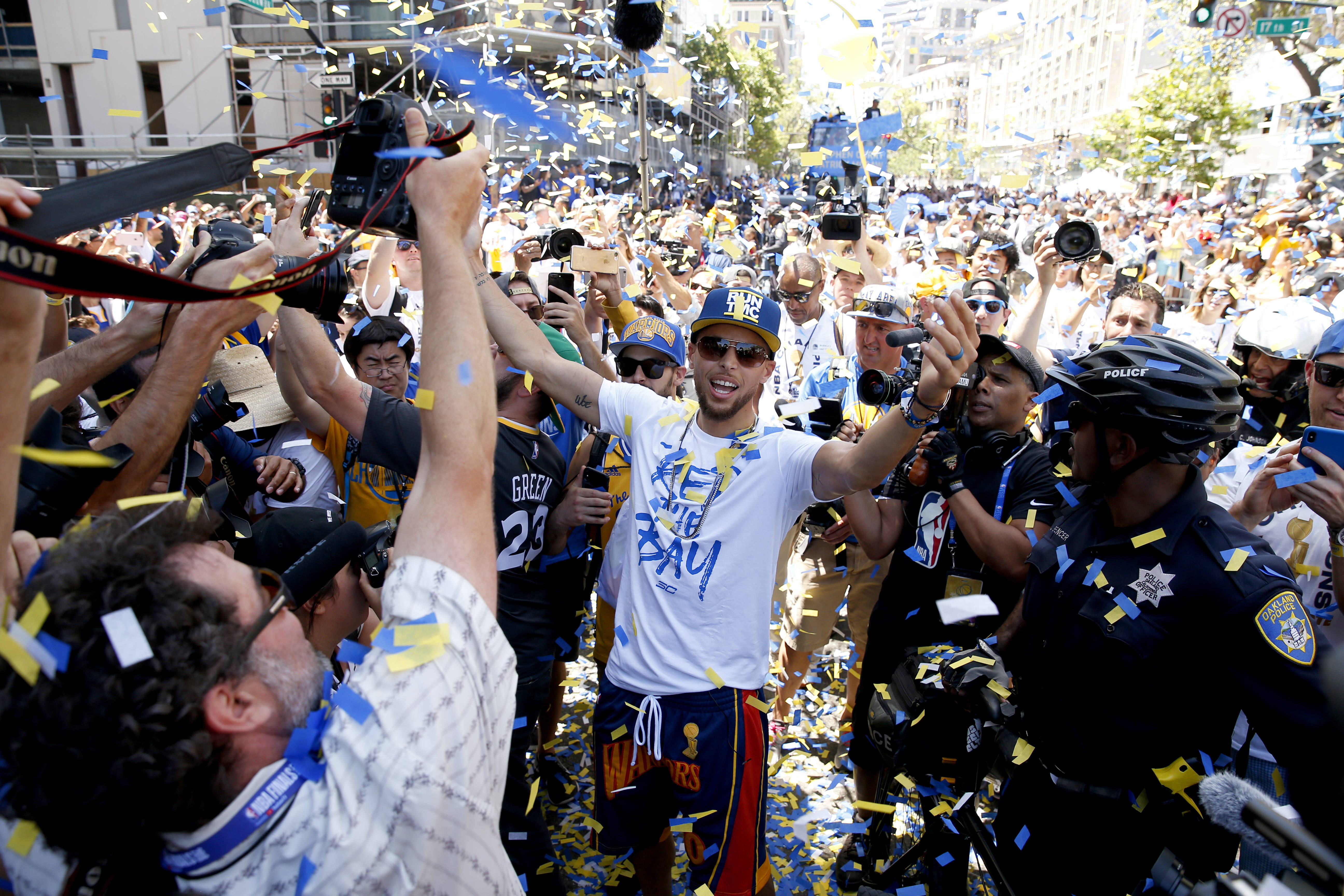 Stephen Curry initially wanted to be drafted by Knicks, not Warriors

Two-time MVP Stephen Curry is already a legend among Warriors fans, and no matter where he finishes his career, he’ll always be revered in the Bay Area.

But he didn’t even initially want to play for the Warriors. No, instead, he wanted to play in the bright lights of New York City.

Scott Fowler of The Charlotte Observer revealed that piece of information in a recent article — saying that Curry wanted to be drafted by the Knicks “badly.”

Here are some highlights from the article:

Curry worked out for only four teams individually that year, passing on many other opportunities as he and his agents and family tried unsuccessfully to sway the draft process. The four teams were New York, Washington, Sacramento and Charlotte.

From 2009, just before the draft: “If Curry, 21, is taken by a team other than the Knicks, he promises he won’t be a holdout. Quarterback John Elway once forced his way out of Baltimore by refusing to play for them in 1983 after getting picked No. 1 overall (he was traded to Denver instead). But Curry insisted he will do no such thing.

” ‘I’ll make the best of whatever happens,” Stephen Curry said. ‘I’d love to go to New York, but I’m going to show up on time and give my best effort for whatever team that drafts me.’ “

The Knicks had the eighth overall pick in the 2009 draft — with Curry having been drafted seventh. It’s certainly possible that he could’ve got his wish, had the Warriors passed on him, in favor of someone like DeMar DeRozan or Brandon Jennings.

It all worked out for Curry in the end, as he’s won three titles in the past four years. As for the Knicks, they’re terrible, and won’t be getting better anytime soon, given how dysfunctional their front office is, with team owner James Dolan continuing to run the team into the ground.

Maybe Knicks fans can cross their fingers and hope that Curry ends his career in the Big Apple, although it seems unlikely that he’ll leave the Bay Area.