Trae Young: 'I want to do something that has never been done' 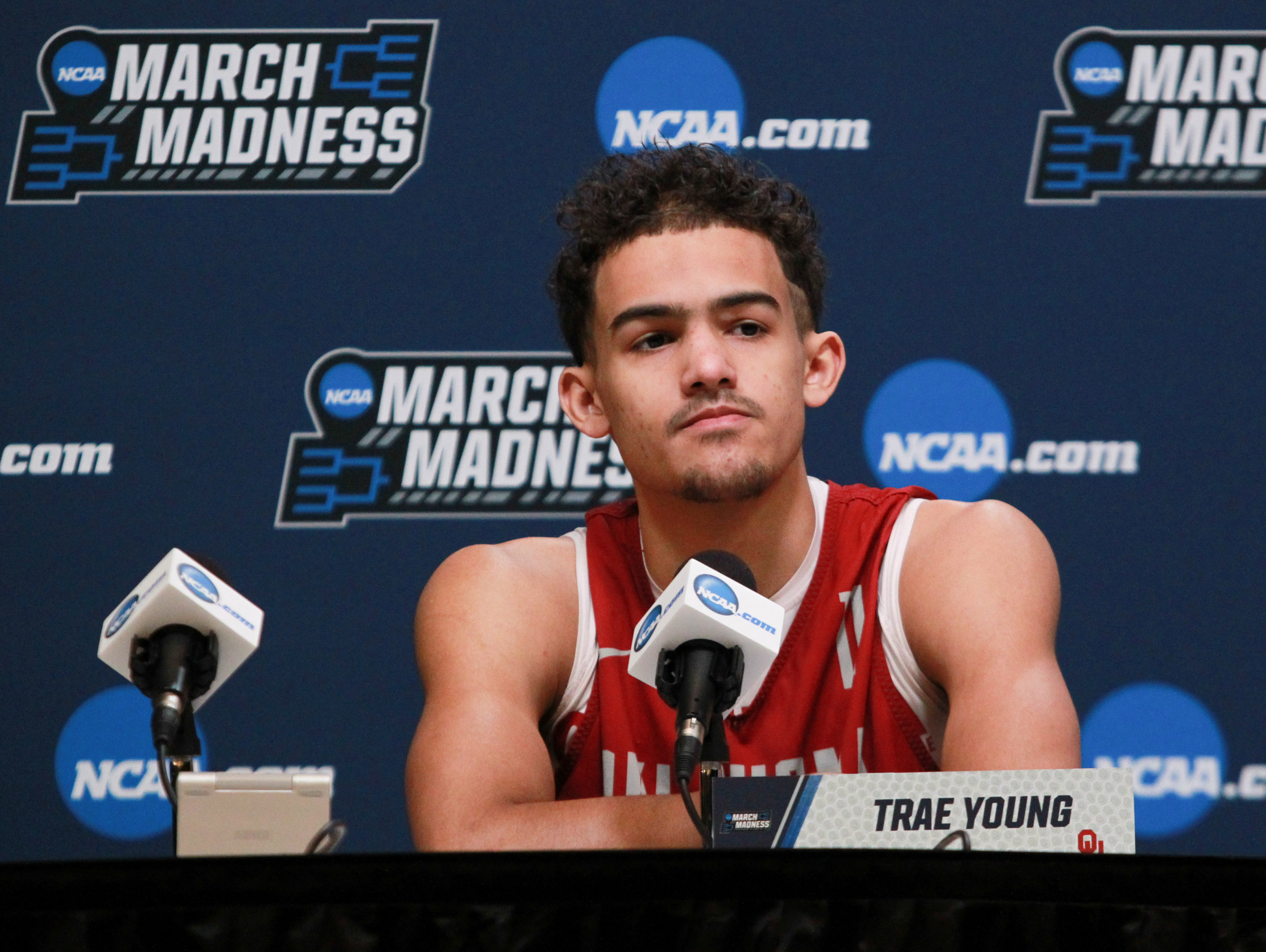 Trae Young: 'I want to do something that has never been done'

One day away from the NBA Draft, speculation continues to mount on where the top players will go and what trades will be made. Although the players cannot control their own destiny in the draft, they certainly can on the court.

One player looking to make a splash is Trae Young, who has drawn Steph Curry comparisons, but also scrutiny for his size and defensive ability. But, Young is focused on making his mark, and tomorrow begins that process.

“I want to lead the NBA in points and assists.”

Young’s confidence certainly has not wavered after taking the college basketball world by storm. As it stands, teams have returned that same confidence as the Knicks reportedly have the ‘hots’ for Trae Young as a talent and the Atlanta Hawks have had Young in their sights leading up to the NBA Draft.