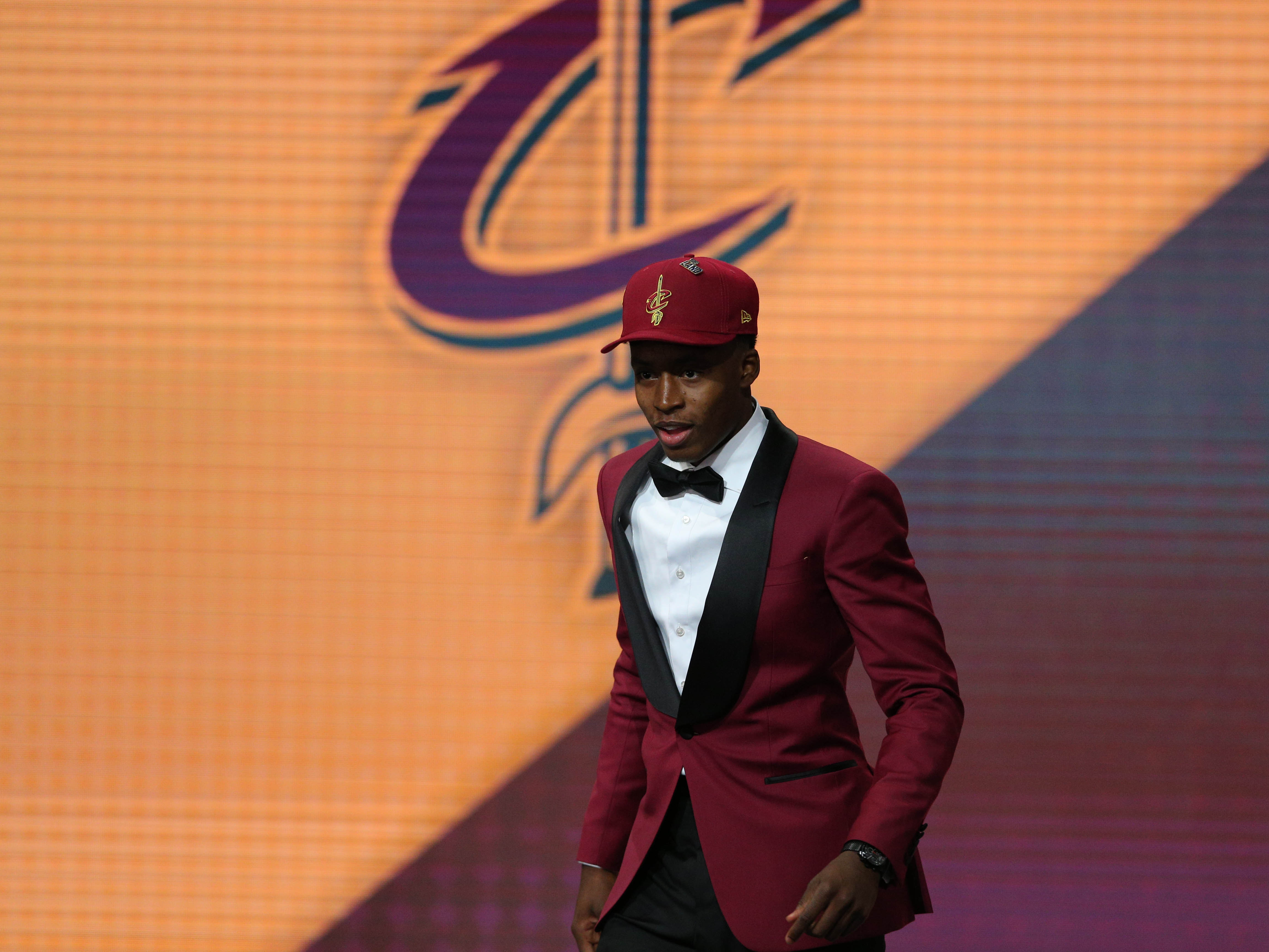 The Cavs drafted their point guard of the future on Thursday night, and they got a star in Collin Sexton.

And sure, it looks like LeBron James is going to leave Cleveland, so the Cavs have to begin building for the future. That’s exactly what they did with the eighth overall pick.

Sexton defends extremely well, and he can dish, which makes him more of an old-school point guard. If he can improve his perimeter shooting, he’ll be a stud.

He’s no Kyrie Irving, at least at this stage in his career, but the Cavs have made it clear that he’ll be a suitable replacement. Sexton, also, will be wearing No. 2 — just like Irving.

Coincidence? We think not.