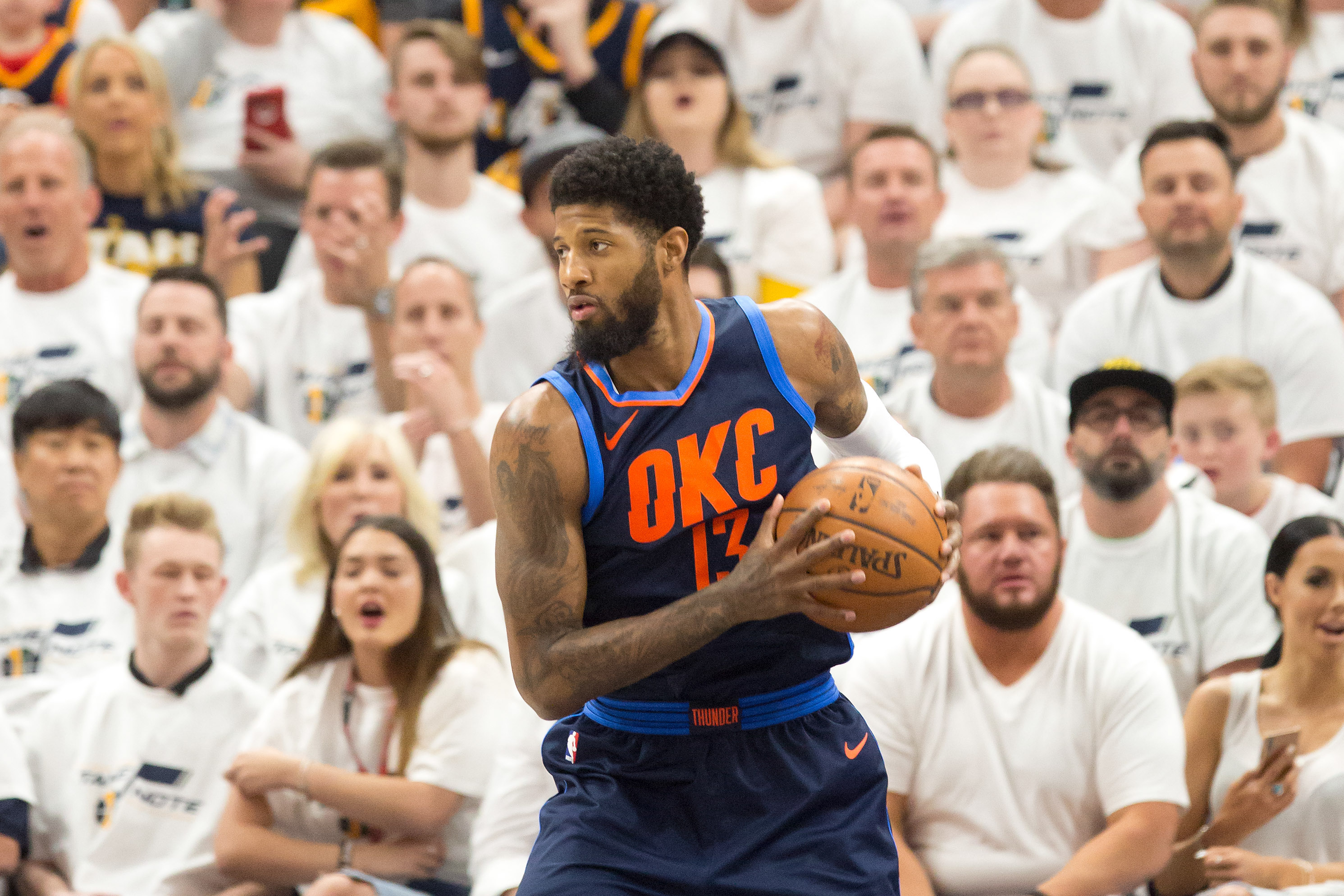 It’s no secret that the Lakers have been making a big push to land Paul George in free agency.

George, after all, grew up in the Los Angeles area, and it makes sense to have him playing in front of the hometown fans.

And, most importantly, he could possibly team up with LeBron James, and maybe Chris Paul or someone else as well. That would instantly make the Lakers a superteam.

It remains to be seen what PG13 will do, but we know how the Lakers will proceed, being that their pitch to George recently leaked. Scooby Axson of Sports Illustrated was able to obtain the details, and they’re shown below.

The person recruited to do the voiceover was told that it should be “less Morgan Freeman/Denzel Washington, and more Jamie Foxx.”

The pitch entitled “Two Dreams” makes hints about who the pitch is for.

When you were just a kid

In your room
Dreaming from Palmdale

We were dreaming too.

While you dreamt, we built – built for your arrival

And while we dreamt, you built too
Becoming one of the world’s greatest.

Life’s most powerful dream are the one we realize ourselves.

The ones that turn us into legends.
That kid from Palmdale always knew it
Now the world will, too

That sure is inspiring.